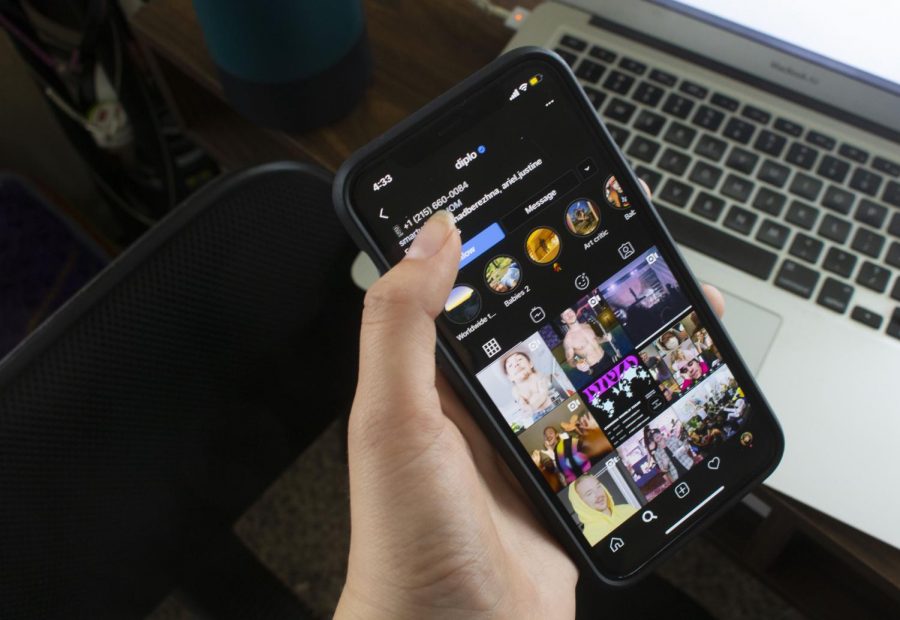 Diplo is one of the many artists on Instagram who is partaking in live shows online amid the COVID-19 pandemic.

Since the onset of the COVID-19 pandemic, nearly every sector of society has been impacted one way or another. Despite immense societal changes in the past weeks, the music sphere has shown ingenuity and perseverance through the use of social media to unite the world in the fight against the coronavirus pandemic.

As the outbreak slowly started progressing, many music artists were forced to cancel concerts and tour dates much to the detriment of both the artists and their fans. Luckily for music performers and lovers alike, streaming platforms such as Instagram Live, Twitch and Youtube have opened up a new avenue for artists to perform their music despite the quarantine.

From classical musicians like Yo-Yo Ma to festival headliners like Diplo, it seems as if all variants of music artists have live-streamed performances for fans to enjoy.

Not only have artists individually streamed their performances, but many have come together in cooperation with nonprofit organizations to raise funds to support the fight against coronavirus.

On March 29, Elton John hosted iHeartRadio’s Living Room Concert benefit event in an effort to raise funds for the health crisis. Besides being televised on FOX, the concert was also streamed on Youtube for viewers.

Enlisting the help of artists such as Alicia Keys, Billie Joe Armstrong and Camila Cabello, the star-studded setlist was able to raise $10 million. The funds raised in this event were sent to both Feeding America and First Responders Children’s Foundation.

Both charities were established to provide relief toward first responders and their families who are suffering financial hardships during this time, according to iHeartRadio.

With how much money was raised, the Living Room Concert proved to be a monumental and successful moment during this crisis. Being able to string together at-home performances for both television and the internet from a wide variety of artists demonstrates the capability people possess to unite during dire times.

Another event aimed to raise funds for the coronavirus pandemic was Twitch’s Stream Aid 2020. The 12-hour livestream featured a plethora of artists from Ellie Goulding to Diplo and even international acts such as the K-Pop boy band Monsta X.

The livestream was held on March 28 and lasted a week with the goal to raise funds and proceeds for the United Nation’s COVID-19 Solidarity Response Fund for the World Health Organization. According to CNN, the event was able to raise more than $2 million for the response fund. It brought not only music stars but also athletes and other entertainers as well to play video games alongside musical performances.

Despite many of these fundraiser livestreams already being held during the quarantine, there are still more that are planned.

Together At Home is another initiative launched by the World Health Organization and international advocacy group Global Citizen with efforts in hosting a global broadcasting concert to support health care workers on the frontline against the pandemic.

Together At Home is set to go live on April 18 and will be broadcasted on Youtube, Twitch, ABC, Facebook Live and numerous other television networks and streaming service websites.