One dead, one injured in shooting at Aztec Pacific Apartments 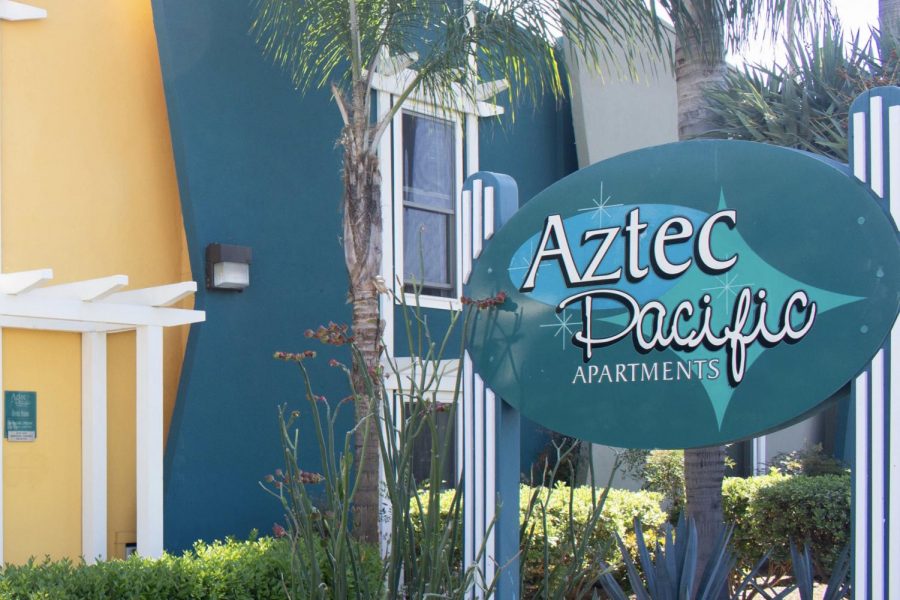 One man was killed and another was severely injured during a shooting that occurred at Aztec Pacific Apartments around 7:30 p.m. on May 27, San Diego police said.

Police are still searching for the suspects who fled the scene Wednesday night, Lt. Matt Dobbs said in a statement.

One man reportedly died in the apartment, the other was taken to a hospital and his condition has not been released, according to Dobbs.

“When the officers arrived on scene, they located two men inside an apartment who had sustained apparent gunshot wounds,” Dobbs said. “Unfortunately, one of the men was pronounced deceased inside the apartment. The second man was transported to a local hospital where he is undergoing emergency surgery.”

The victims were in their twenties and have not been identified by police, Dobbs said.