The Democratic National Convention highlighted everyday American stories. This is what will help Democrats win in November. 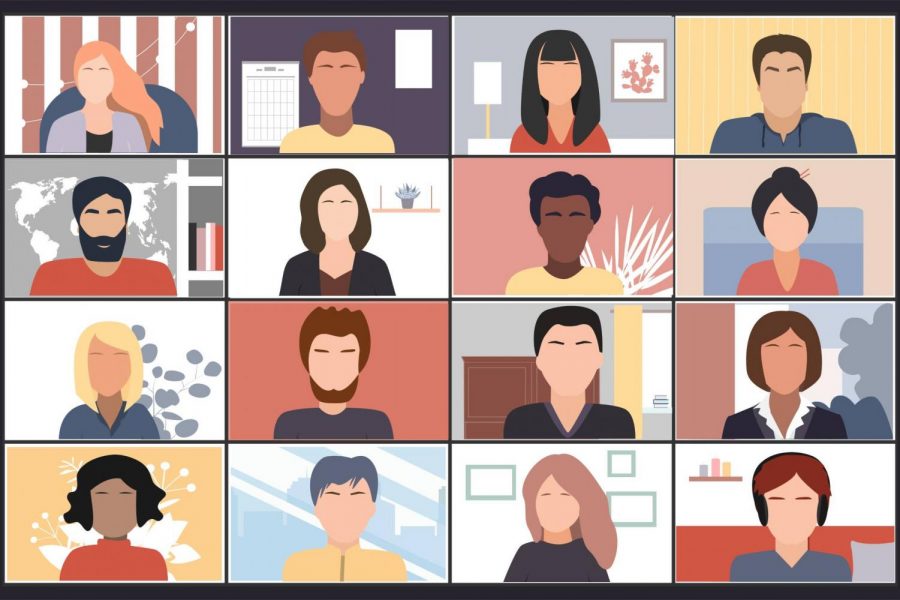 A historic (and virtual) Democratic National Convention ended last week, shifting the 2020 Presidential race into hyperdrive as candidates began their sprint to Nov. 3, hoping to cross the finish line with the most votes.

Over four days, the Democratic Party showcased the diverse experiences of its members. The convention amplified everyday Americans’ battles with grief, systemic inequality and Covid-19. Yet rather than dwell on the hardship, the party saw it as an opportunity to build empathy and send a message of unity in these dark times.

This is the winning strategy that will deliver Democrats the White House, Senate and down-ballot races in November.

By inviting Americans from across the country to walk onto the virtual convention stage, organizers created a more engaging and more effective convention than the ones that we are familiar with.

On night one of the convention, Kristin Urquiza who lost her father to COVID-19 spoke from a dark place over 175,000 American families are familiar with.

Urquiza said her father, Mark Anthony Urquiza, was healthy, and that his “only pre-existing condition was trusting Donald Trump— and for that, he paid with his life.”

The moment was gut-wrenching and made clear the dangers posed by four more years of a Trump presidency.

On Tuesday night, during the historic virtual roll call dubbed “a trip around America,” Democratic nominee Joe Biden invited security guard Jacquelyn Brittany to be the first person to formally nominate the former vice president ahead of his acceptance speech.

The two met in an elevator last year in what became a viral moment and their relationship culminated at the convention with Biden choosing Jacquelyn, an everyday Black American to formally enter his nomination.

“(Joe Biden) has been through so much and he doesn’t show it on the outside,” Jacquelyn told The Washington Post,  “He may feel it on the inside and I’m that type of person.”

Brayden Harrington, a 13-year-old who met Biden in New Hampshire at a campaign stop in February, started his speech in his room, smiling and said “Without Joe Biden, I wouldn’t be talking to you today.”

Harrington, like Joe Biden, speaks with a stutter and the former vice president offered him advice on how to overcome this challenge and speak with confidence.

Harrington brilliantly shared his connection to Biden with the over 21 million viewers who watched Thursday night. The tear-jerking moment capped off a week full of emotional testimonials that anyone watching at home could connect with.

While not lacking the traditional line up of actors, athletes, comedians, former U.S. Presidents, former First Ladies and America’s most seasoned politicians, the convention’s most effective messengers ended up being those who delivered their remarks from their home offices, bedrooms and living rooms.

The most authentic moments from the convention created momentum and put the election’s most important issues into context.

Democrats need to turn this momentum into a campaign strategy if they want to win.

Ways for Biden and Harris to capitalize on moments that made headlines after last week’s convention could include giving Kristin Urquiza a day to take over the Biden-Harris Snapchat, letting Jacquelyn Brittany hold a virtual town hall, or Brayden Harrington doing a Q&A on Instagram.

The Democratic party was successful in arguing how the nation’s reckonings with race and a global pandemic have left us in dire shape and without a leader.

They were also crafty in using the convention to prosecute the moral case against four more years of President Trump.

Two of the most important issues to Americans remain the coronavirus and race-related issues. Providing those who are directly affected with the campaign’s digital platforms and resources to speak to the American people isn’t just common sense, but smart politics.