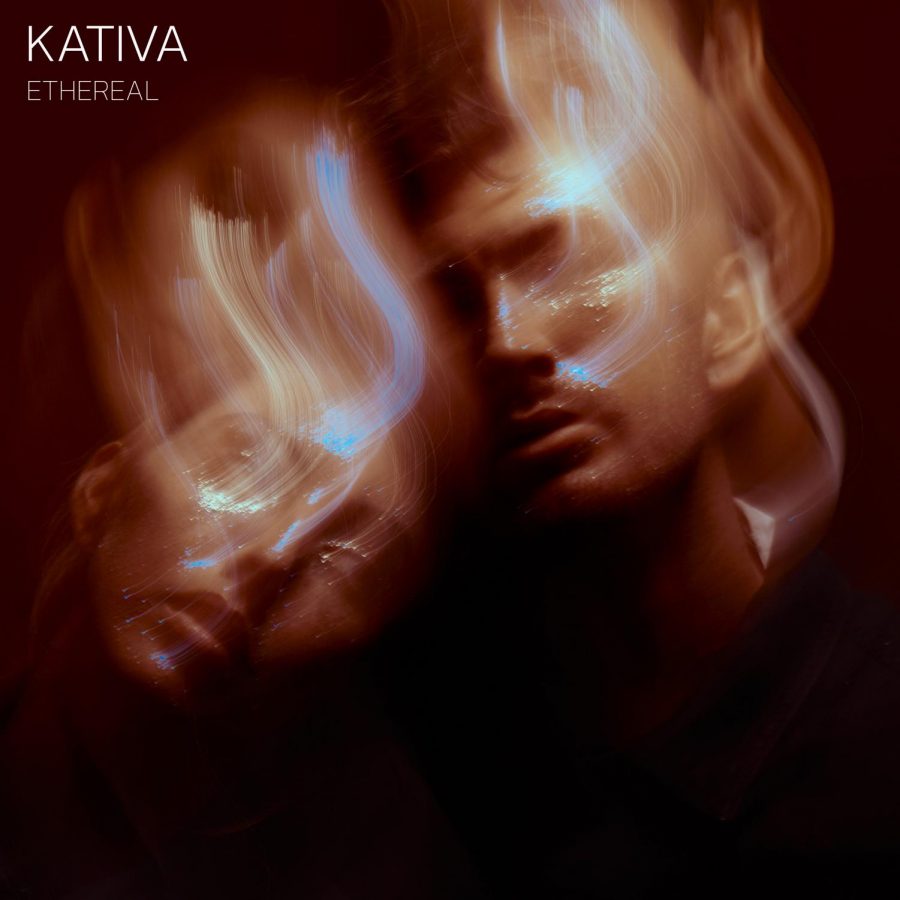 From the minute students step onto college campuses they’re expected to have a plan for the rest of their lives. They choose a major, look for internships and join clubs. For many, exploring passions beyond their area of study just doesn’t seem like a possibility. However for siblings Wesley and Makala Beights that wasn’t the case.

The brother/sister duo started their band, Kativa, about a year ago even though neither of them majored in music.

“Starting this project, it was never about headlining Coachella or getting groupies. It really was always just about having an outlet,” Wesley Beights said. “Sharing things to the world was always secondary to us getting things off our chest.”

Wesley Beights is a San Diego State alumnus and graduated with an economics degree in 2016. He also was a former photographer for The Daily Aztec.

Makala Beights is a current SDSU student with an interdisciplinary studies major in rhetoric and writing studies, Native American studies and nutrition. She plans to graduate this December.

Audio Engineer and Music Producer Johnny O’Hagan finds Kativa’s music has a natural ease and effortlessness that sets them apart. He also looks forward to seeing the band’s future growth.

“I’ve never met siblings that click like they do,” O’Hagan said. “No big egos – they were just two cool people and we got along really well in the same space. They have a really good energy about them and are easy to be around.”

O’Hagan, who works in Brooklyn, New York, developed a friendship with the two band members. He talks with Wesley Beights almost every day over the phone and they often send each other music they’re both working on for feedback.

The brother/sister duo grew up being surrounded by music and art.

Both siblings attended the Children’s Creative Performing Arts Academy of San Diego for the majority of their lives and music has always been a part of their creative journey.

The two were able to attend the private arts school after their mom entered them into a raffle for a scholarship and won.

“(Our mom has) been so incredibly supportive in the sense that she would quite literally do anything to help us,” Wesley Beights said. “She’d sell her left leg if we needed a new microphone.”

The pair’s mom raised them as a single mother and has served as their “rock” throughout life.

The band name Kativa came from their grandpa’s cat, who shares the same name.

“He had this infamous cat named Kativa and our grandfather had a pretty tough outer shell but always had a soft spot for his cat,” Makala Beights said.

Not only is the name catchy and rolls off the tongue easily, Kativa serves as a sweet reminder and connection to their family, according to Wesley Beights.

“I think for us it was one, the juxtaposition of him being this like World War II veteran – a very gritty individual with a tough exterior – and then him having this really soft interior for animals, specifically this cat, Kativa,” Wesley Beights said.

The siblings’ father passed away last November and their mom has encountered growing health problems over the past year.

Music has helped them grieve and remember how grateful they are to have each other to lean on, and these feelings of gratitude and support inspire their songwriting.

“We always had a pretty fraught relationship with our dad and while I always wished everything happened differently, I’m not ashamed or embarrassed about the reality of the situation,” Wesley Beights said.

The two believe being open about their experiences with their dad’s substance abuse issues helps others who may be going through the same struggles feel less isolated.

Kativa released their first debut single “Ethereal” Aug. 17 and their next single “Dream Up” is dropping Oct. 2.

“Something that does set us apart is that nothing is ever face-value in the track,” Wesley Beights said. “We genuinely like creating music.”

Makala Beights writes many of the lyrics and loves revisiting poems and journal entries written by their mom for inspiration.

Both contribute to the lyrics and musical arrangement but ask either of them to describe the band’s sound and they’ll say different things.

Makala Beights says Kativa’s sound is an eclectic mix of indie rock and funk-pop. Wesley Beights describes it as a combination of dreamy pop with a twinge of melancholy.

Along with their upcoming releases, Kativa also plans to work with various nonprofits in the future and plans to release their first album by late 2021.

For more information about Kativa, visit their Instagram @kativaband.