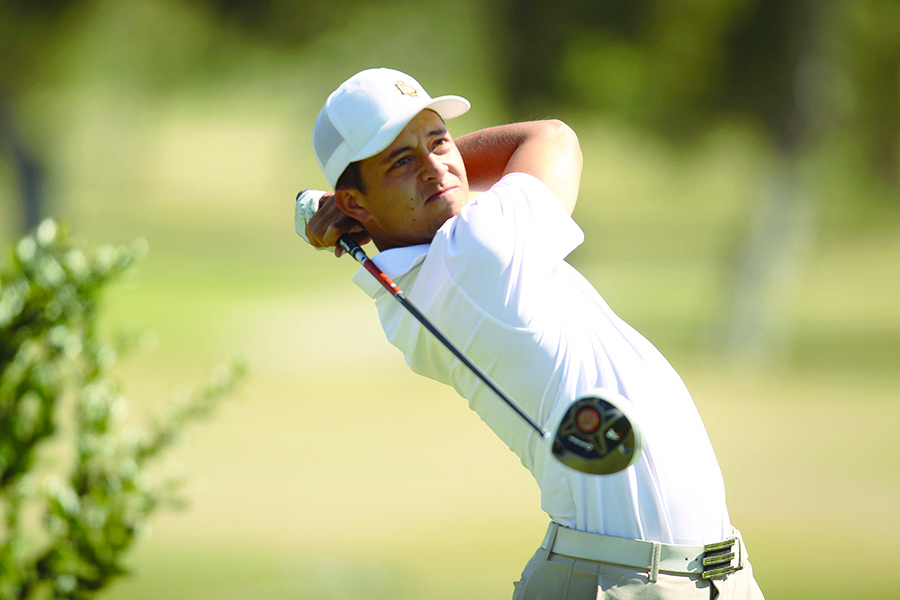 Usually in a PGA season, a major golf tournament would not be the second tournament on the slate. But in the unprecedented world that we live in, it is.

The U.S. Open was originally supposed to be held in June, but because of COVID-19, it was pushed back to this weekend — about four months after its initial date.

The last time the U.S. Open was held at Winged Foot was in 2006 when Geoff Ogilvy won the tournament with a +5 finish.

This is a tough course to score under par.

For fourth-year PGA Tour player and former San Diego State men’s golf athlete Xander Schauffele, he looks to capitalize what he did a couple weeks ago when he finished second at the Tour Championship in Atlanta.

In Schauffele’s first three starts in the U.S. Open, his lowest finish was when he tied for sixth in 2018, when the tournament was held at the Shinnecock Hills Golf Club — 90 miles east of Winged Foot.

In his other two appearances, he tied for third in 2017 and tied for fifth last year.

Schauffele’s putting will be key this weekend. After the Tour Championship, he said his putting was “incredible” and will hope to continue that.

In the last three years, the SDSU alum leads all golfers with 1.42 strokes gained putting per round, minimum eight rounds in the U.S. Open, according to Justin Ray of the 15th Club.

Schauffele, who is the World’s No. 7 golfer according to the Official World Golf Rankings, said this course represents the norm when it comes to a United States Golf Association course, despite living on the opposite side of the country.

“This course reminds me of a true USGA-style course,” Schauffele said. “It’s got the rolling fairways, which are narrow; it’s got ridiculous rough, massive greens. Me being from the west coast, this embodies all that I envision east coast golf to be. It’s a true test and I would definitely say that over par is going to win.”

A challenging course gives a golfer the opportunity to push their game beyond their limits and elevates their mental focus.

Hitting skinny fairways, not landing in difficult roughs and knocking down putts on tough greens will decide whether or not a golfer like Schauffele will be successful this weekend.

Schauffele will tee off with Billy Horschel and Brandt Snedeker Thursday on the 10th hole at 10:38 a.m.