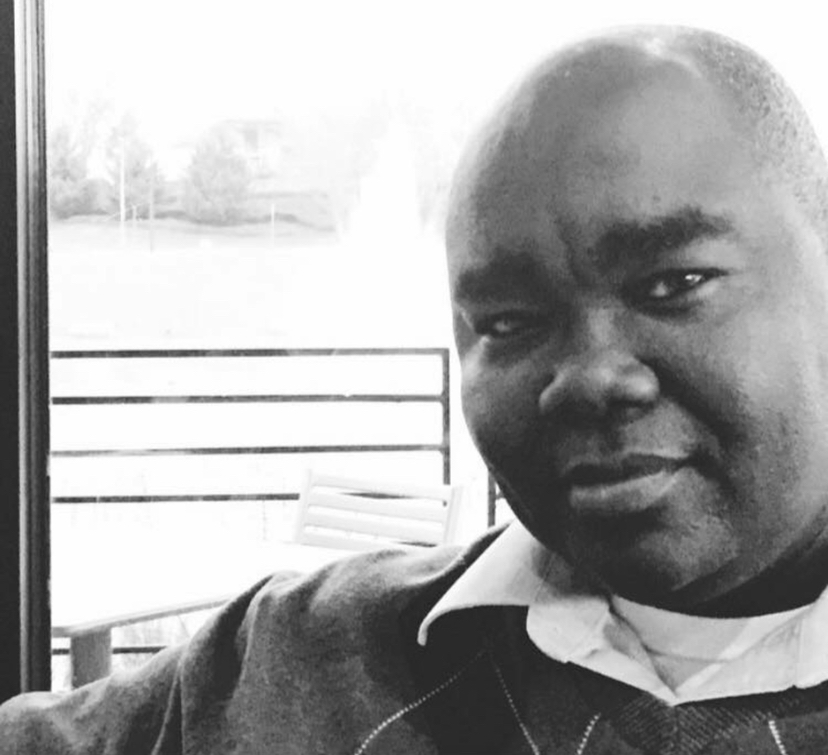 Journalism professor and Emmy-winning broadcast news producer Jerry McCormick is looking to start the first ever NABJ at SDSU.

This semester, the National Association of Black Journalists is looking to start their first chapter at San Diego State.

“I really wanted to start a chapter because in the JMS school, you don’t really see a lot of Black students in the classes, you’d see maybe two or three,” NABJ President Aleah Jarin said. “I just felt like we need this organization on campus to show that Black student journalists do matter and are needed especially at a predominantly white school.”

Jarin is a staff writer for The Daily Aztec and is also vice president of SDSU’s Chapter of the Society of Professional Journalists. For her, starting a NABJ chapter at SDSU is all about promoting diversity and inclusion in the journalism business.

“In today’s climate, I feel like having that diversity in the media and journalists of color– I can’t stress how important that is,” Jarin said. “You have to have the different perspectives and voices.

“You need people to be able to tell those stories right. I just want people to understand why we need these chapters at our school.”

Jarin said the organization plans to provide a space to support Black students, expose students to scholarship and internship opportunities and create networking events with working Black journalists in the field.

“Since it is the first chapter at State, I’m excited to be a part of history and I really want to collaborate with the Black Resource Center and Afrikan Student Union,” Jarin said. “I’m very passionate about this and excited to see it grow.”

SDSU NABJ Advisor Jerry McCormick has wanted to start a chapter at SDSU for years now and is excited to see it finally happen this semester.

McCormick started the San Diego Association of Black Journalists back in February 2000 and felt motivated to do so when he realized he was the only Black journalist at many of the places he worked.

“When I started my career in newspapers, I was the only Black employee in the whole building and we’re talking like 400 people,” McCormick said. “I had to explain that I was not the speaker for the entire race. I remember when Tupac died, they came up to me like ‘Should we put him on the front page?’ and I was like ‘Yes!’”

McCormick plans to use this organization to show students that this is a viable career for minorities and emphasizes all students are welcome to join, regardless of their race and background.

SDABJ also gives out a $1500 college scholarship each year to a student.

“It’s an honor to be one of the five founding members at SDSU’s chapter,” NABJ Vice President Trinity Bland said. “Being an editor for The Daily Aztec really made me want to get more involved with journalism organizations on campus even if that’s not my major.”

Bland is a television, film and media junior and also the Opinion Editor for The Daily Aztec. She wants to use this organization as a platform for more Black and diverse journalists to become successful.

“I really want to create a space where Black students can perfect their craft and connect to other people who look like us and are thriving in the industry,” Bland said.

There are currently 36 collegiate chapters of the NABJ around the country. SDSU’s chapter is looking for approval by October. Students can join for $40 for a year. For more information on how to join SDSU NABJ, contact Jarin through email at adjarin98@gmail.com or email nabjsdsu@gmail.com.