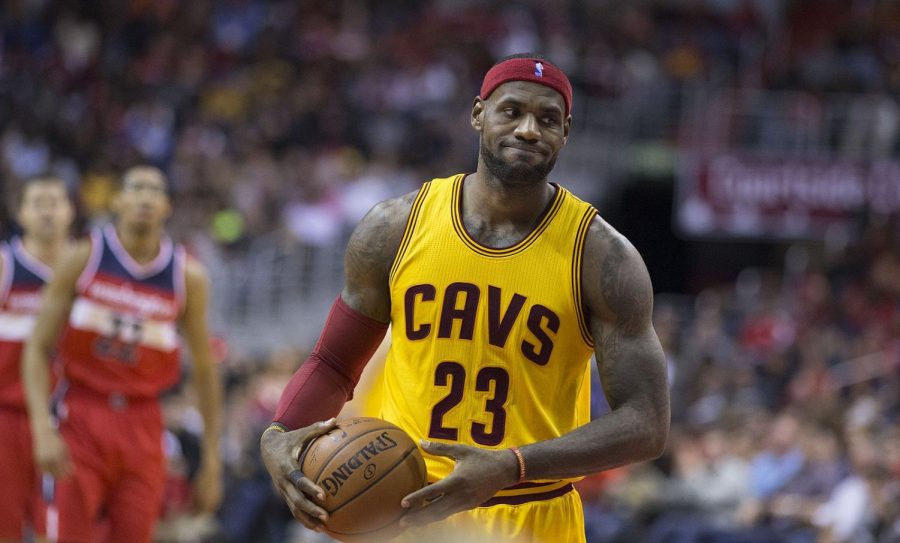 In a letter on the More Than A Vote website, the organization describes itself as “a coalition of Black athletes and artists who came together amid the protests fueled by the murders of George Floyd and Breonna Taylor by police.” They have focused its “We Got Next” poll worker recruitment effort — a partnership with the NAACP Legal Defense Fund (LDF) — in predominantly Black electoral districts ahead of November’s general elections.

While James won himself another NBA Championship with the Los Angeles Lakers this year, he is also busy working on getting people to exercise their rights as citizens and vote in national and local elections.

Throughout the 2020 presidential campaign, James has consistently promoted More Than A Vote and utilized his platform to shed light on the difficulties Black citizens face in trying to simply cast a vote, due to widespread voter suppression.

The More Than A Vote initiative has pushed for professional sports organizations to commit to not only using their empty stadiums as polling locations, but to financially contribute over six figures to help disenfranchised voters in Florida regain their voting rights.

“We Got Next” was highlighted during the first game of the NBA Finals, displaying first-time poll workers who were among the virtual fans, seated alongside basketball legends including Dwyane Wade, Shaquille O’Neal and Julius Erving.

Former President Barack Obama also made a surprise appearance in the virtual crowd during the game and used his appearance to thank poll workers who plan on participating in the upcoming elections.

In a release provided to The New York Times, More Than a Vote and the Legal Defense Fund claimed the second phase of their initiative would be targeted toward 11 Black voter hub cities in the south “where significant poll worker shortages remain”, including Birmingham, Alabama, Houston, San Antonio and Montgomery, Alabama, but also battleground cities such as Philadelphia, Detroit, Cleveland and Flint, Michigan.

Elections officials across the country have cited a shortage of poll workers to staff in-person voting sites as a major problem for November’s election, which has changed due to the ongoing coronavirus pandemic.

The shortage has been especially acute in Black communities, which have historically experienced longer wait times and have had fewer polling locations than many white communities.

In an earlier interview, Sherrilyn Ifill of the Legal Defense Fund said increasing the number of poll workers was “critical to fighting attempts at voter suppression”. Ifill also said it was important to create trust among Black voters, a population that has been targeted by suppression efforts in the past and has traditionally relied on in-person voting even more so than other demographic groups.

More Than A Vote says its creators are focused on systemic, targeted voter suppression in our community and have a specific mission — to educate, energize and protect Black voters.

“Our organization is not here to tell you who to vote for,” the More Than A Vote statement message reads. “As individuals, we may choose to talk about specific policies or candidates, but as a team, we came together to focus on one issue this year: systemic racism’s impact on our right to vote.”