CSU launches the Center to Close the Opportunity Gap 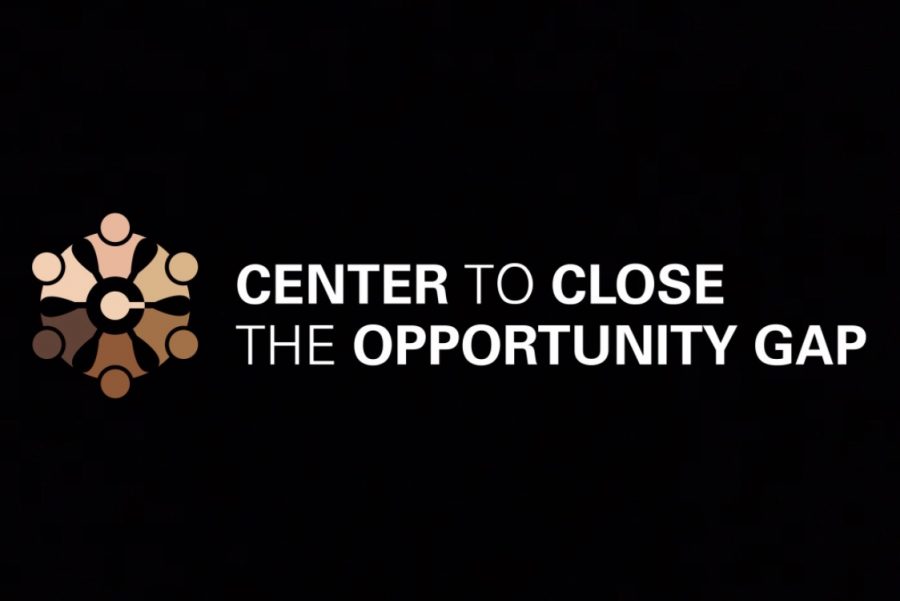 The California State University system held a virtual launch of the Center to Close the Opportunity Gap on Tuesday Nov. 10.

At the virtual launch, California State Assemblymember Patrick O’Donnell, CSU Vice Chancellor for Academic and Student Affairs Dr. Loren Blanchard and other CSULB faculty all spoke to the benefit and purpose of the center.

“The ultimate goal of the center is to serve as a vehicle to explore new models, share best practices from exemplary schools and districts and convene practitioners and stakeholders from across the state,” said CSULB professor and co-director of the CCOG,  Cara Richards-Tutor.

The Dean of SDSU’s College of Education, Dr. Joe Johnson, was the keynote speaker at the virtual launch. Johnson is also the Executive Director of the National Center for Urban School Transformation.

“The center is an acknowledgement of our charred responsibility to ensure that the American dream remains alive and healthy for all children in California,” Johnson said. “ I’m talking about the simple American dream that suggests that every child in this state will have access to a quality education that ensures them the capacity to keep learning and keep growing in this complex, ever changing technological environment.”

Johnson said he didn’t believe that the American dream was alive and well, rather that it is “on a ventilator” for some students.

“It’s far too easy to predict how well any student will perform on almost any academic variable at any level,” Johnson said. “One only needs to know by variables race, ethnicity, family income, language, background, gender and zip code to make a fairly accurate prediction of how students will perform.”

Johnson said classism, sexism and racism are all barriers that hold students back from being successful, but he specifically focused on racism and the need for “anti-racism”.

“The Center to Close the Opportunity Gap must become a tool to help our state establish anti-racist, anti-classest, anti-sexist systems,” he said. “As California’s it is not enough for us to be proud of our efforts to avoid being racist. We need to strive to model to the nation what it means to be anti racist.”

Johnson went on to say that, even if there is no racist intent behind an action, he believes if it results in what could be described as a racist outcome, it must be fixed.

“Clearly there can be racist impact when individuals and systems act with malicious intent, but also the center must help us recognize that racist outcomes can result when otherwise neutral intentions get distorted by implicit biases,” he said.

Johnson said there are a number of schools in California that already model the center’s ideals and that this was proof that the goals of the center can be accomplished.

“There are schools in California where neither race, ethnicity, language, background, family income, gender, nor zip code have any power in predicting a student’s success,” he said. “They prove to us that it can be done. The folks who think we can’t have systems of education in California, that lead Latin x children, African American children, Native children to impressive academic success, they need to know that there are schools down the road from them where the success is real.”

To conclude his presentation, Johnson summarized the goals of the center which include understanding the factors that contribute to academic equity and excellence and engaging students in deeper learning by giving them experiences that connect to their backgrounds and experiences.

“Students are not likely to learn at all, unless we create learning environments where they personally feel valued and capable,” he said. “We see all students achieve at high levels when they know beyond a doubt that their teachers, administrators and support personnel care and care deeply about their personal and academic success.”

To learn more about the CCOG, visit their website at https://ccog.calstate.edu/index.html