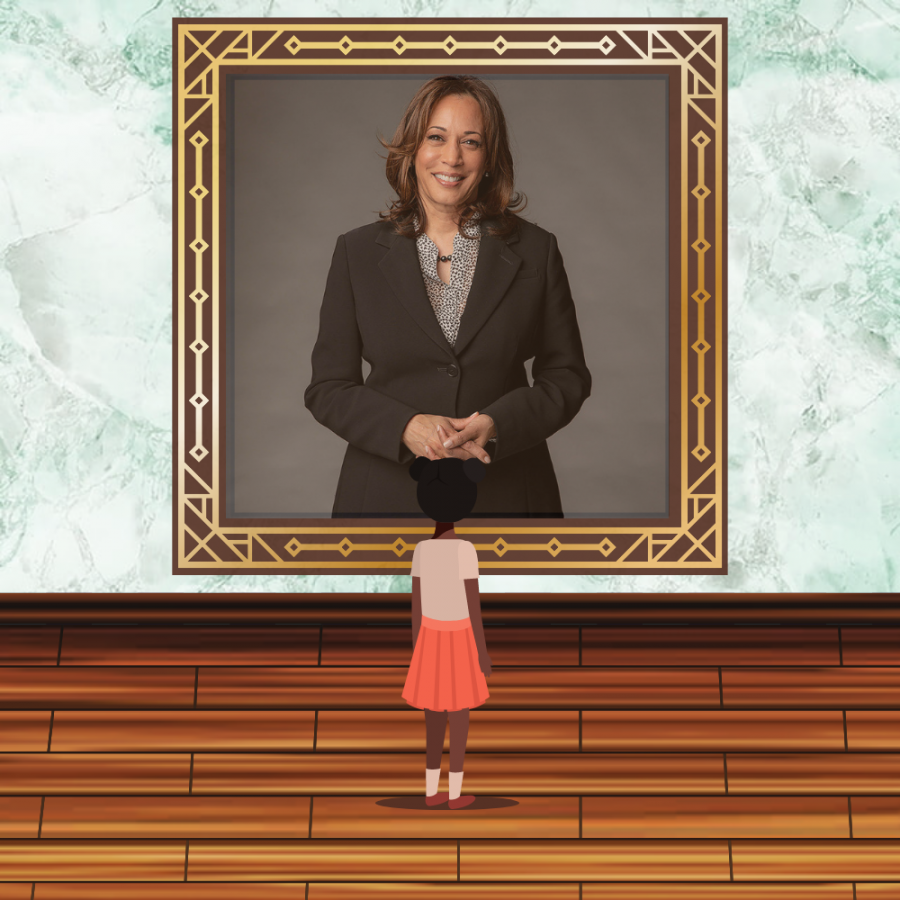 Thankfully, times have changed, and I see many more South Asian and Indian-Americans in the media. Actress, writer and producer Mindy Kaling changed the game with Never Have I Ever, but one show can’t represent us all, and besides, television isn’t real life either.

Recently, I’ve witnessed seeing someone that looks like me and isn’t an exaggeration of my culture. Kamala Harris’ election as Vice President of the United States of America was life-changing. Harris may not be the perfect politician, but who is? In only a matter of weeks, there will be a Black and Indian-American woman in the White House – and not just as a secretary of something, or an advisor, but as the Vice President.

And that is inexplicably important.

From a young age, my mom instilled in me the belief I could do anything I ever wanted. She always told me I could be whatever I set my mind to, even if it was running for President of the United States. While it seemed like a far-off dream, it was meant to motivate me rather than anything else.

Today, that dream doesn’t seem so far away. I don’t ever have plans to be a politician, but for young Indian girls seeing another Indian woman as Vice President gives us more than just a dream.

Though my emotions were partly from the relief of the election’s outcome, I was brought to tears as I watched Harris’ victory speech. I became even more emotional as I read text messages from my mom, reiterating her support for everything I want in life and again telling me I could be President of the United States someday.

Kamala Harris, Madam Vice President, is as real as it gets.

I hope every little brown girl can have more than just dreams and understand doing what they want is important and can change the world. I hope they heard Harris say, “While I may be the first woman in this office, I won’t be the last,” and thought of themselves.

We can only better our country if we show every little girl that their dreams are possible.