Letter: The gritty reality of mental health that SDSU leadership fails to understand 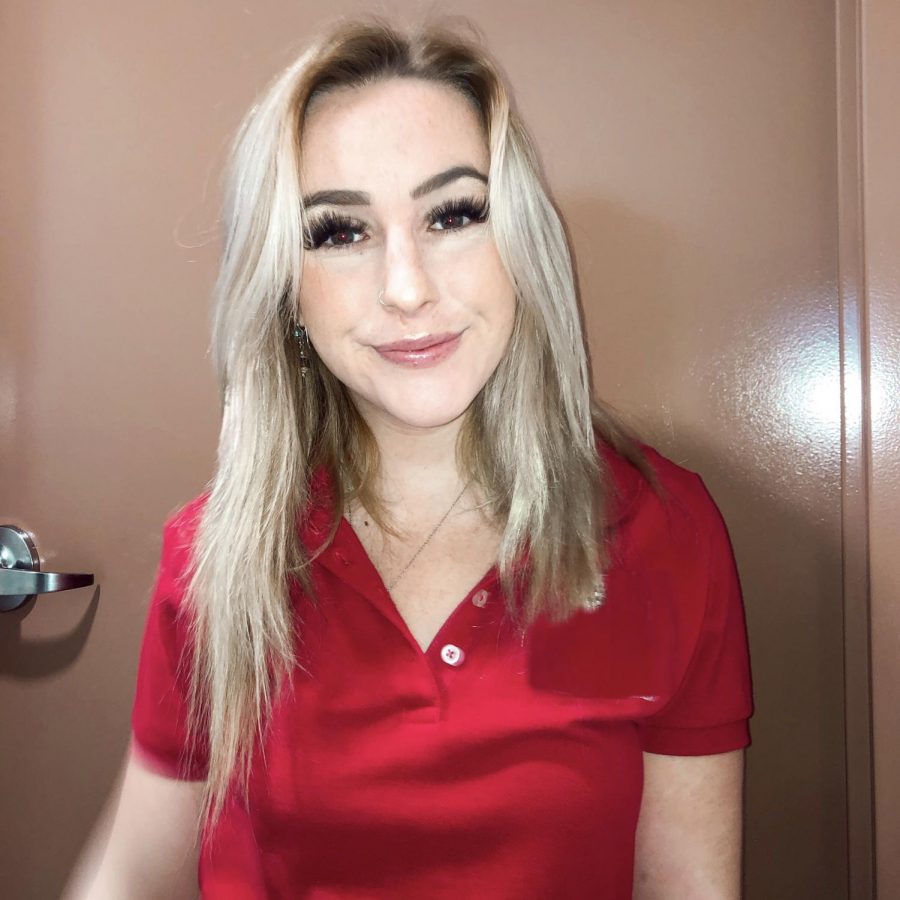 Nikki Durham is a junior studying public health on a pre-nursing track.

I often wonder if the leadership of San Diego State has been through any real adversity of their own. I don’t mean the cushy “adversity” of battling for their next six-figure job. I mean real, gritty adversity.

I wonder how many times they’ve choked back tears of exhaustion as they worked three jobs to put themselves through college. I wonder if they’ve felt like crumpling under the debilitating expectations from parents and employers to reach superhuman standards. I wonder if they’ve ever had to find happiness in a bottle because nothing else will let them escape the voices in their head.

I wonder about these things because these are the things that I see every single day in my fellow students here at SDSU. Every single day, I see a generation of students doing everything they can to just keep going, even when it is too much to bear.

All of these struggles were brought to light during that fateful Dec. 1 Senate meeting, in which over 600 students begged for a glimpse of understanding in the face of our administration. Their response?

They kicked everyone out of the meeting, and after blatantly voting to approve a change that is detrimental to student wellbeing, sent out an email with mental health resources.

I’m sure they thought they did a good job with that email. Everyone loves to brag about their accomplishments regarding “supporting mental health”. The thing is, though, the resources they offer are a hollow attempt at actually addressing the issues at hand. They’re so disconnected from the reality of attending SDSU, they don’t even realize how much work needs to be done.

As per usual, their immediate suggestion is for students to seek therapy through Counseling & Psychological Services. They don’t mention the fact a student may have to wait weeks to be seen, or that they are limited to a few sessions with a therapist before being referred off-campus. If a student is interested in group therapy, they fail to address the fact that the pure volume of students in many of these groups makes it difficult to get a chance more than twice during the session. I’m ecstatic that more staff members are being added in January, but let’s not forget the fact that students had to bear the burden of an increased Student Health Services fee to fund the addition of more therapists, instead of the university shouldering the cost in true support of mental health.

Now, maybe therapy isn’t a student’s best choice, but their mental health is inhibiting their ability to keep up with classes. In the aforementioned email, students are encouraged to reach out to Student Ability Success Center. However, this resource is focused on helping students with disabilities. Okay, maybe the student should email their professor? Good luck finding a professor that accepts “mental health” as an excuse.

Of course, to someone who’s never experienced the ugly, heart-wrenching reality of struggling with mental health first hand, an email and four rest and recovery days probably seem like a viable solution. They’ve never held a violently sobbing student in their arms as they explained why they weren’t good enough. They’ve never had to memorize the disappointment in their parents’ faces as they were cut off for getting a B in a course they worked tirelessly in. They’ve never had to find the note their friend stayed up all night writing, explaining how the weight of the world was just too much to bear.

But you see, the students of SDSU have.

These are real stories.

And we demand to be heard.

Nikki Durham is a junior studying public health on a pre-nursing track.