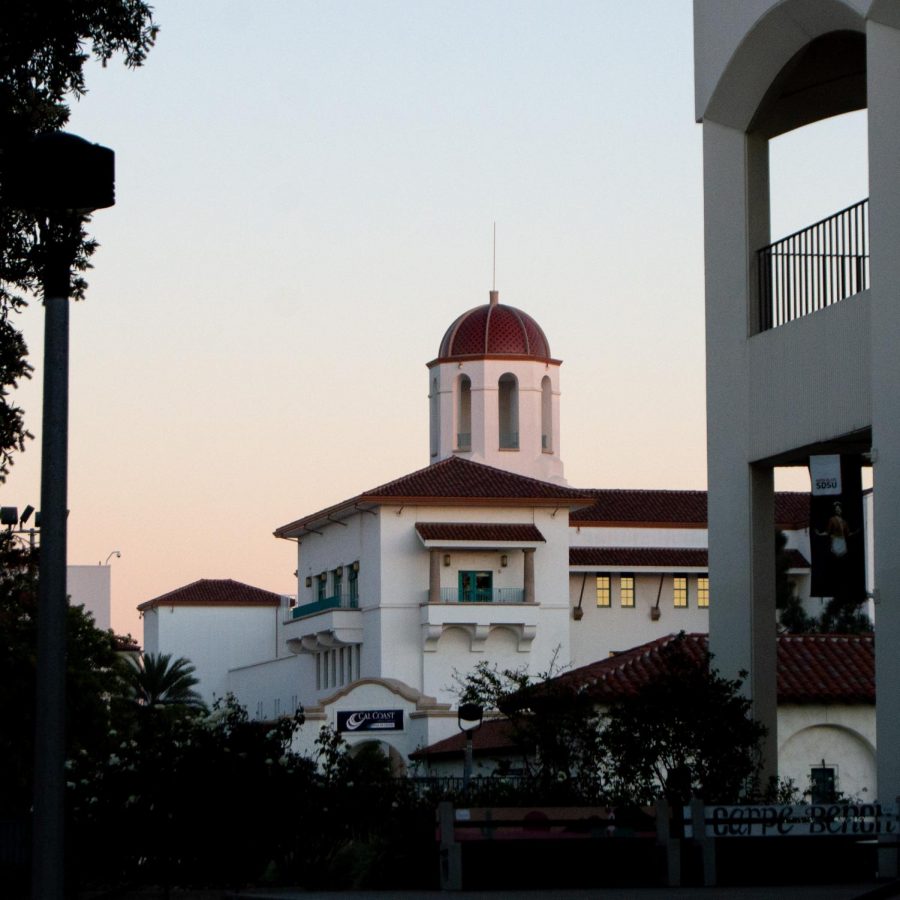 In an evening meeting on Dec. 4, the Associated Students Board of Directors drafted and approved a letter to San Diego State President Adela de la Torre demanding that the traditional nine-day spring break be reinstated.

The letter criticizes the decision made at the University Senate’s Dec. 1 meeting and asks President de la Torre to take executive action to reverse the Senate’s decision and bring back spring break.

“While we understand the growing pressure that our university has received from the County of San Diego, this policy change in the calendar unfairly punishes the student body for the spike in COVID cases throughout the semester and is unjustifiable,” the letter states.

The letter builds on the arguments presented in Tuesday’s Senate meeting in opposition to the “rest and recovery” days proposal submitted to the Senate by the administration.

“The weeklong spring break is vital to student recovery because of the consistent window of opportunity to heal from the high stress and pressure of a semester filled with adversity,” the letter states.

Also included in the letter are specific examples of how the Senate’s decision will impact student mental health and financial stability, especially hurting low-income students.

“Students often use this time to pick up extra work hours for more income, to complete assignments in preparation for finals, and to relax from an intensive semester,” A.S. executives write in the letter. “We respectfully submit to you our collective voice on behalf of the student body.”

A.S. President Christian Holt, who played an instrumental role in drafting the letter, said the letter’s point is to show A.S. plays an important role in shared governance.

“We wanted to convey student voice in an effective manner as well as take a stance as the Associated Students, a governing body of the university, similarly to the Senate,” Holt said.

“We as the student government on campus thought it was imperative to ensure that their voices were heard, and as such, we felt that we needed to take immediate steps in advocating for them,” Sepulveda said.  “This letter signifies the collective concern of all students, and as their elected representative, I feel proud of being able to voice that concern.”

“We were elected to these roles to serve the student body, and I truly feel this letter is doing just that,’ Sanchez said. “I hope the outcome is the desired one. Mental health is so important, and that’s all we are trying to convey with this letter.”

The letter has been sent to President de la Torre, and A.S. is awaiting her response. A copy of the letter can be found here.