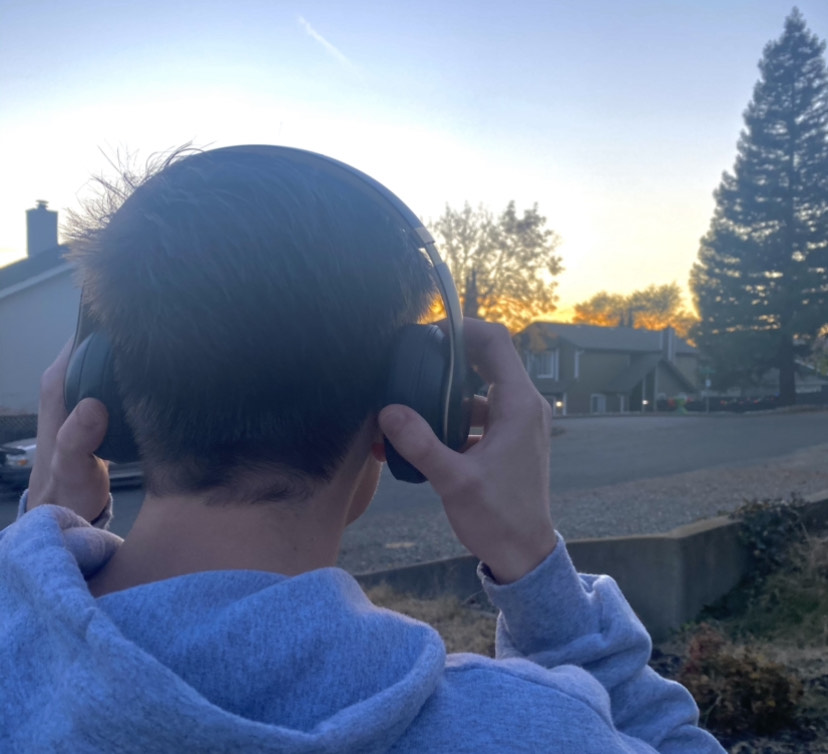 With podcasts available to stream on Spotify and Apple Music, people can listen anytime they’re on the go, even for a run.

Podcasts are the new blogs.

Everybody seems to have one, and it’s easy to see why. The barriers to entry are low. All you need is a computer, microphone and a desire to share.

192,000 podcasts launched in 2019, according to Forbes. In 2020, that number is expected to grow and at least three San Diego State alumni will be among a new crop of podcasters.

In August, Alex Piscatelli (‘18, Public Relations) and Emely Navarro (‘18, Journalism)  launched their news and pop culture podcast “What A Week.” Every week the co-hosts break down the top headlines from their never-ending newsfeeds.

“We wanted to make it like The Daily, or other shows,” Navarro said.

Navarro said “What A Week” is talk radio for a younger demographic.

“NPR has great stuff but it’s very much for people in their late twenties or people who are super educated and always informed about the news,” she said. “And that’s not our audience, our audience is everyday college students and really 18- to 26-year-olds.”

Especially in the weeks leading up to the election, Piscatelli and Navarro focused their episodes on researching and breaking down each proposition that was on the ballot. They featured a visual guide to each proposition on the podcast’s Instagram and encouraged followers to tune into the podcast for their in-depth analysis of each proposition.

“I had the idea that I wanted to talk about politics and news and also talk about entertainment in the same kind of capacity, and make it by people who are our age and for people who are our age,” Piscatelli said. “This information is out there and it can be digestible. That’s sometimes what frustrates me when watching media outlets, they don’t make it understandable for everyone. Shouldn’t these things be accessible to people and easy to read and understand?”

Piscatelli and Navarro aren’t the only former Aztecs to pick up the microphone and put their voices out into the podcasting world.

Michael Wiafe (‘20, Political Science) is currently pursuing his master’s at UC Berkeley. He co-hosts his podcast PolicyWise with another graduate student and fellow member of Young Leader’s Institute Demi Wack. Each week, PolicyWise goes behind the scenes of policymaking by interviewing those who work firsthand in the field. The hosts bring in a person from Generation Z and a professional in the field of policy to discuss issues present in today’s society.

“There’s a lot happening right now and in the past few months and it felt very odd that to have so much going on and not really have space to truly talk about it other than on social media,” Wiafe said. “It felt like we’re not really able to have deep conversations and unpack all the things that are happening right now, but specifically for people that are our generation and our age group.”

In recent episodes, “PolicyWise” has created conversations surrounding sustainability, environmental justice and California’s Annual Economic Summit for civic leaders. People from Generation Z have sat down with state assemblymembers and current policymakers with the focus on encouraging young people to vote and use their voices.

“We’re trying to get young people who are passionate about these issues, but maybe they don’t have as much experience and they might want to get into it in the future, to sit down with someone who has been working on this for a long time and who is developing policies now,” Wiafe said. “They can have a conversation about an issue they are both passionate about from the view of two different generations and find common denominators.

“What A Week” and “PolicyWise” can both be streamed on Spotify or Apple Podcasts.