Opinion: Lumet’s ‘The Wiz’ is still a trailblazing film in Black culture 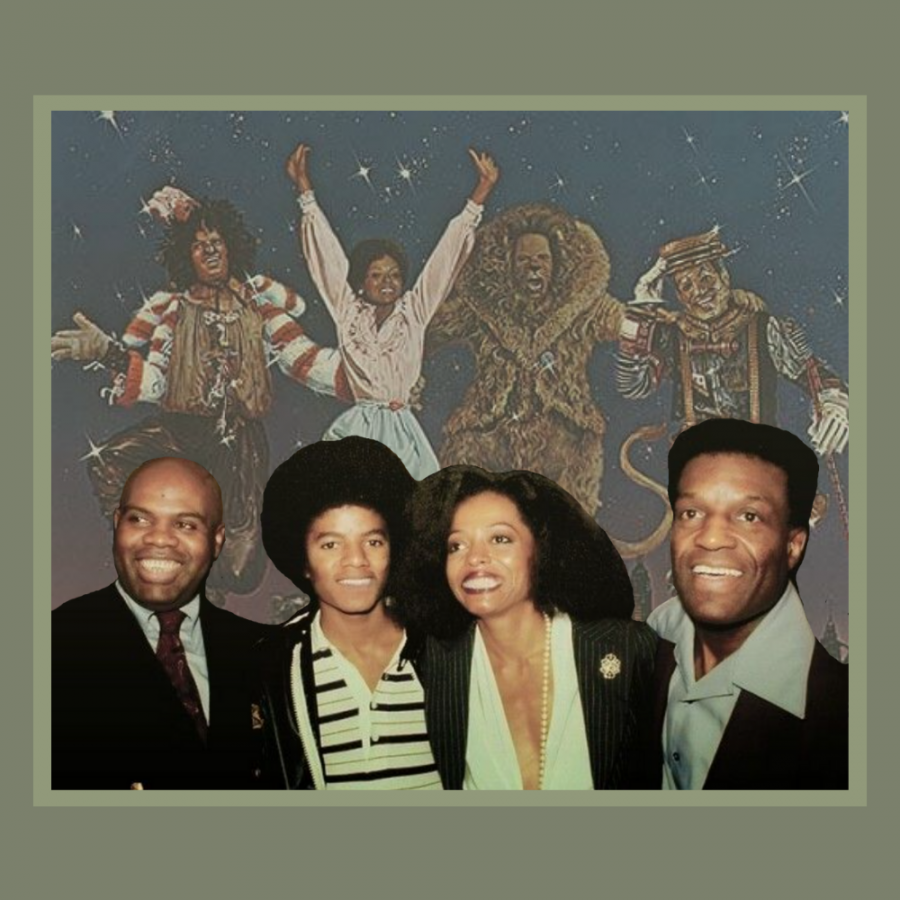 by Trinity Bland and Ryan Hardison

Decades after its original release on Oct. 24, 1978, no film has distinctly defined Black culture and shaped the structure of a musical genre quite like The Wiz.

Being the most accessible and magical entry into the all-Black retelling of L. Frank Baum’s classic 1900 children’s fantasy “The Wonderful Wizard of Oz”  – more often associated with the 1939 film starring Judy Garland – The Wiz is a Sidney Lumet-directed film with a rapturous soundtrack produced by the legendary Quincy Jones, a cast that included Diana Ross, Michael Jackson, Lena Horne, Nipsey Russell, Mabel King and Richard Pryor and an aesthetic deeply rooted in Black culture.

Originating as a dynamic 1975 Broadway production, this was the first time a generation of Black Americans saw people who spoke, sung and moved the same way they did in this medium. The art was further amplified by Jones’ work on the splashy film version with its songbook.

Grease had been released only months earlier as well as Thank God It’s Friday – which was a Motown production like The Wiz – but those musicals pulled heavily from the world of disco and were tailored toward white audiences.

However, The Wiz weaved together gospel, blues, soul and R&B – genres that are undeniably Black creations and to this day, are narratives of the Black experience. This was a strikingly bold move given Hollywood’s monochromatic palette.

Upon its release in 1978, it “cost more than it earned and critics dismissed it as a saccharine, poor imitation of its Broadway predecessor,” but that bit was irrelevant to audience members, who were seeing themselves represented on screen in ways they hadn’t before.

The film is foremost a story of racial liberation paired with Afrofuturism elements and perfectly blends with the combination of science fiction, fantasy, magical realism and ancient African tradition that dares to criticize historical events or envisions a Black future. Its impact is evident in current cinema and has prompted recent groundbreaking films as Get Out and Black Panther.

However, what has cemented the film’s revolutionary status is the music and motion seen throughout its entire duration.

The dance numbers incorporated traditional movement from the African diaspora with ballet, jazz and modern movement – all of which have defined Black dance – the “Emerald City Sequence” alone has informed everything from the Black queer ballroom scene to Beyoncé, and the music has prominently shaped R&B for decades.

The original production launched the career of the formidable Stephanie Mills – the original Dorothy – but she lost the film role after Diana Ross leveraged her R&B star power to be cast in the movie’s lead role. It was also the first time Jones collaborated with Jackson, then a 19-year-old looking to break away from the Motown sound.

Though having numerous superstars and exciting voices carry the film’s tunes sounds like a dream come true, many films with various singing talents struggle to create a cohesive sound. But led by seasoned performer and Motown’s primadonna Diana, Jones’ soundtrack is stuffed with noteworthy songs.

First things first, where would a great musical be without its solos. “Can I Go On?” and “Home” are a pair of sincere ballads from Diana, whose adaptive crooning skill allowed her to fully embody the introverted spirit of Dorothy and shield her larger-than-life personality. Though some critics thought she was too old to portray Dorothy, Diana’s dreamlike tender voice, which first led her to stardom as leader of The Supremes, provides the film’s emotional crux.

Diana may have led the charge, but she was far from the only star who flexed their muscles in this film. After a decade at the helm of The Jackson 5/The Jacksons, Jackson’s initial arc as a mature solo artist began with his acting debut. The funky tune “You Can’t Win” is certainly a prelude to the sound of “Off the Wall,” his first of 3 full-length partnerships with Jones, which was inspired by Jackson’s exposure to hip-hop and beatboxing at Studio 54 while living in New York during the film’s production.

“You Can’t Win” shows Jackson’s raw potential along with the film’s historical inspirations.

According to Elwood Watson, author of “Pimps, Wimps, Studs, Thugs and Gentlemen: Essays on Media Images of Masculinity,” the crows’ dismissal towards Scarecrow’s pursuit of knowledge in this scene is intended as an allegory for treatment of African-American slaves who were forbidden from reading and education. This makes lines like “You can’t win, chile / You can’t break even / And you can’t get out of the game” take on a much more significant meaning.

What really pushes the soundtrack over the top is the cast’s singing chemistry, especially the core group of Diana Ross, Jackson, Russell and Ted Ross. The duet “Ease On Down the Road #1” sung by Diana and Jackson, is an encouraging foundation for the characters’ grand adventure. As Motown’s most popular artist in the ‘60s, Diana was crucial for promoting the Jackson 5 when they first signed to the label, and their real-life affection for each other makes their on-screen friendship authentic. Russell and Ted (who won a Tony Award for his role in the Broadway musical) also get their fair share of screentime, mixing comedic hijinks and dramatic showmanship with their singing skill (“What Would I Do If I Could Feel, “(I’m A) Mean Ole Lion”).

All the fear and danger of Dorothy and her friends’ journey culminates in “A Brand New Day,” an exceedingly joyful and celebratory song that drags on just a little too long. However, the sheer strength of positivity in the tune has enough charm to carry it forever.

The film’s musical misses are few and far in between as the earnest methods often help the audience absorb Joel Schumacher’s offbeat screenplay. Even songs like “Believe in Yourself” and “Be A Lion” which are a bit lofty and corny, still come off as heartfelt and poignant.

If you believe in the story’s message of perseverance, and the transformative music of Oz, it’s easy to see how The Wiz became a generational classic.

Everyone remembers their first time experiencing The Wiz. Progressive in every kind of way, the trailblazing art it provided the world was way ahead of its time. It changed Black cinema for the course of history and still continues to impact the world with its dynamic entertainment.

Truly, we love to see it.