Opinion: Generation Z is the generation of nihilism 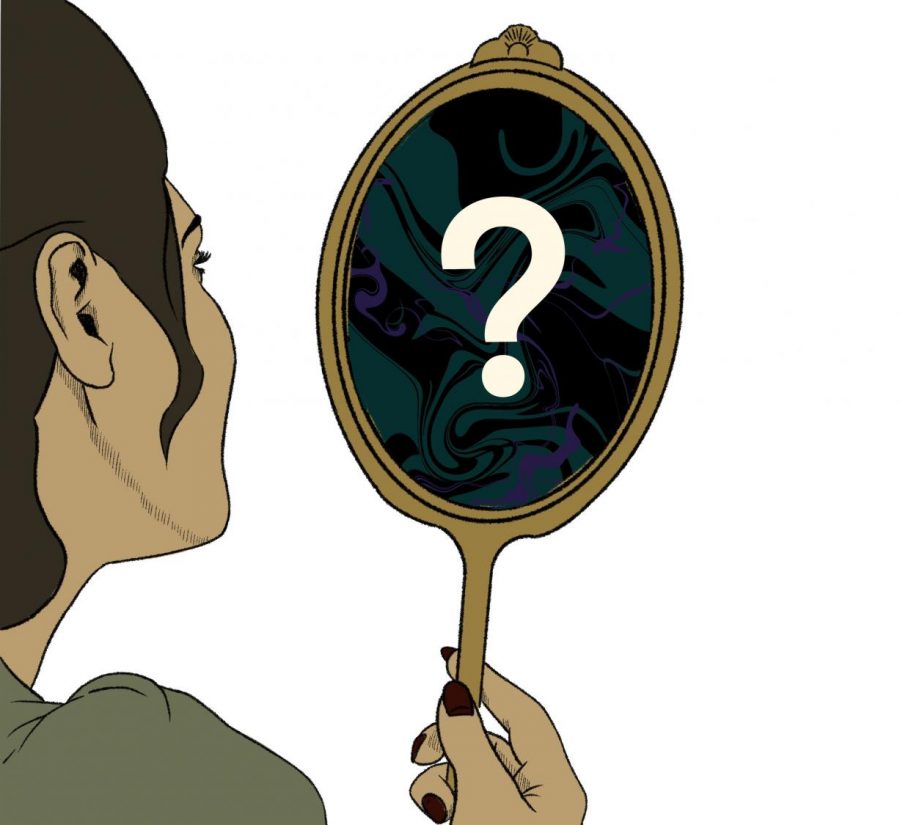 “Nihilist” is an ugly word.  Nevertheless, I can’t think of a better word to describe the culture of Generation Z.

Nihilism comes from the Latin nihil, meaning nothing. In its purest sense, a nihilist is an individual who believes in nothing and trods through life without any grand purpose, plan or meaning.

While some have intentionally renounced any sense of purpose or meaning to life, even the most staunch nihilists acknowledge that having a sense of purpose in which to find fulfillment would be an improvement.  The fact that depression exists so rampant in our society is evidence that fullness doesn’t appear from nothing.

So, where does Generation Z find fulfillment in life?

Politically, in a polarized country, Gen Z-ers can be found on both sides of the party lines.

Leftists are susceptible to indulging in progressive rebellion without a logical conclusion – the act of rebellion itself is a form of fulfillment. Feeling as if one is a part of a “new wave” – of something important – does indeed give one a sense of self-satisfaction. However, without a logical conclusion, such rebellion can easily get out of hand and lead to atrocities. One only needs to look at the Soviet Union to see what happens when progress chased for its own sake becomes normality.

For the rightists, the act of opposing the left becomes an end in itself. As much as the right preaches independence, their vigor wouldn’t exist without the left – and while true nihilists would denounce this as a viable “purpose” to life, it doesn’t stop them from enjoying the struggle.

The two parties bicker while tensions rise with no substantial changes occurring until a huge societal catastrophe occurs in favor of one party or the other. Of course, those involved in the political struggle don’t see this until it’s far too late, and once the catastrophe occurs, the feeling of nihilism is strengthened to extremes – for example, World War II. Existentialism, which has its roots in Nihilism, blossomed in France and a majority of Europe due to the atrocities committed by the Soviets and the Nazis.

Socially, Generation Z is extraordinarily popularity-based. Whether or not one fits in with the trends dictates one’s entire self-esteem and self-value. This is particularly evident through social media. If someone’s posts or attitude doesn’t fit in with the trends, one can begin to feel isolated and like an outcast. The pressure to “fit in” results in an individual throwing away their intellectual and personal moral integrity for a few likes – which while being void of meaning to the nihilist – still gives an almost-addicting sense of validation.

Physically, Generation Z seeks to fulfill itself through a plethora of temporary highs such as drinking, smoking, fornicating or mindless media consumption. All of these activities come with an inherent and obvious, yet temporary, pleasure.  However, once the source of the high is gone, the angst and emptiness return. This forces the unfulfilled individual to constantly chase highs at the risk of their mental and physical health.

Beyond the canon of literature observing and discussing these phenomena, I can personally attest to these dynamics.  I have done all of this myself and have seen my peers do the same.

Throughout high school, I was a part of the progressive bandwagon. I rallied and cried with all the other students and blindly followed the trends just to fit in and feel important. The potential opportunity to be in a history book, fighting for causes I knew nothing about but seemed right, appealed to me.

After some probing and questioning of my fellow peers, I found out that they too were following trends without grasping the rationality behind them, making it not a “rational” position but a smart-sounding recitation of intellectual propaganda.

My leftist idealism came to an end when I got to college and opened up a history book. Progress and rebellion for their own sake lead to nothing but an irrational society eating itself alive. I took a sharp turn to the right and became incredibly hateful because I believed the left was doing nothing but tearing society apart. This made me intolerant, arrogant and calloused to the potential suffering of others.

However, when the political rage and arrogance subsided, I was still empty.

If politics didn’t fill the void, I figured social and physical pleasures would. I spent almost the entirety of 2020 doing whatever I could to go on dates and keep a constant stream of women around me, including lying and cheating.

All I retained from those endeavors are regrets that keep me up at night, a phone full of contacts of women whose faces I don’t remember, and memories that haunt me throughout the day.

If I could take it all back, I would give anything to do so, and I would do anything for the forgiveness of those I may have hurt.

Pleasure didn’t fill the void, and I am almost certain it won’t fulfill yours either.

So, this begs the question: What will fill the void? What is the cure for Nihilism?

In order to answer this question, the root cause of the nihilistic attitude must be understood.

While there may be room for nuance from person to person, I observe broadly that nihilism stems from a lack of love.

Throughout philosophical history, those who spewed the doctrine of nihilism and existentialism had a past filled with turmoil and unbalance in the family and/or the societal unit. Nietzsche, for instance, grew up without a father, was outcast by his peers and never truly felt the love of the woman he so desired, Lou Andreas-Salome.

I suspect this is the same with a majority of Generation Z. It seems as if a majority of my peers were unloved in a manner that was essential for their development. Perhaps, a parent didn’t love them enough, they experienced family trauma or they were treated poorly by their peers during their youth. Or maybe they were well-loved but didn’t know how to receive it or what to do with it once they had it.

No matter the reason, the heartbreak of the generation has resulted in the stark increase in nihilistic philosophy we see among Gen-Zers today.

The only cure for Nihilism is to follow one of Christ’s greatest commandments – the commandment of neighborly Love.

39 And the second is like it: ‘You shall love your neighbor as yourself.’

Christian or non-Christian, these words are enough to change the world and heal a generation.

This is an extraordinarily hard task as I still struggle with it myself! However, I try my best to be mindful at all times to make sure I maximally love everyone.

Hasten to put aside your differences in favor of the one thing we can all do; love.