Audrey Hepburn was more than a Hollywood icon 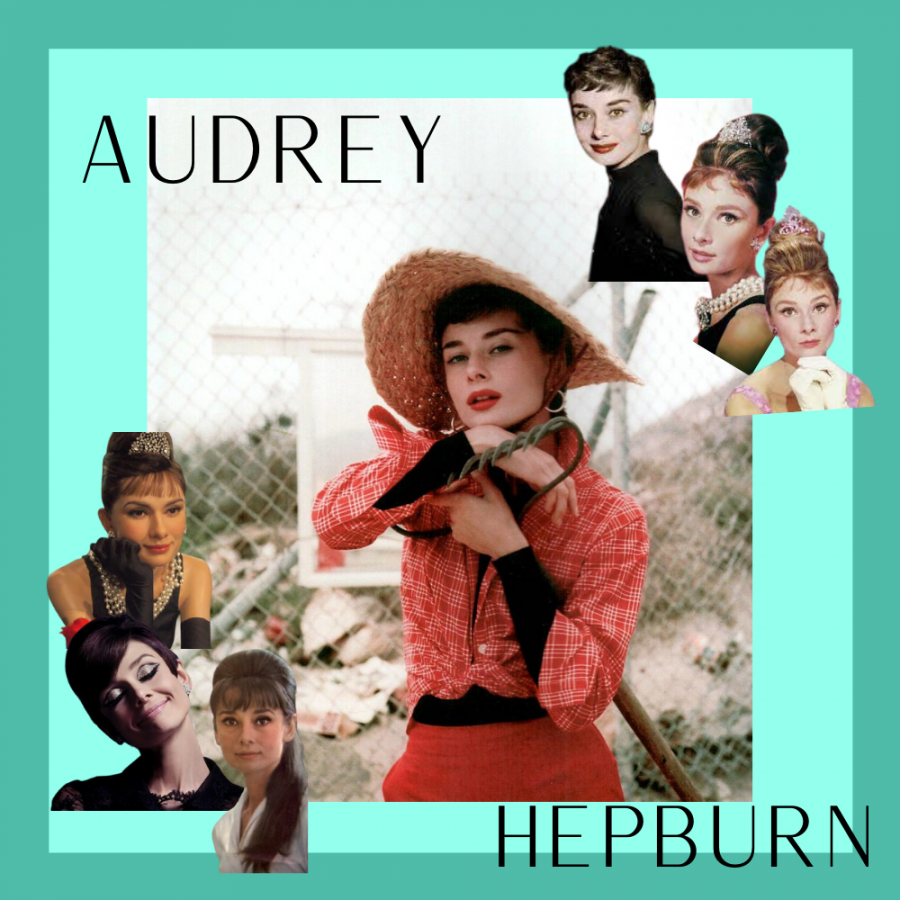 Audrey Hepburn is widely known for her work as a Hollywood actress as well as a fashion icon to many. People are unaware of how she spent her childhood as a resistance fighter as well as her humanitarian work after she retired from acting.

Before her rise to fame, Hepburn grew up in the Netherlands during World War II and the nazi occupation. She supported the Dutch resistance in many ways throughout the war and she helped the resistance by participating in events called the zwarte avonden or “black evenings.”

Black evenings were events where people would perform in order to raise funds for the Dutch resistance in houses with closed doors and covered windows. The recitals that Hepburn performed ballet in would provide money to support those who were sheltering Jews all over the Netherlands.

In an interview, Hepburn said that “…the best audiences I ever had made not a single sound at the end of my performance.” This was due to how high of a risk it was holding these events, Hepburn added, “…guards were posted outside to let us know when Germans approached.” Black evenings got their name because they were highly illegal and were kept as low profile as possible.

Another way Hepburn helped out was carrying messages and food to allied soldiers when they were shot down. She was an asset to the Dutch resistance because she was just 15 and the Germans didn’t suspect anything of young girls at the time. In one instance, Hepburn was sent to tell a fighter pilot where to hide after he had been shot down in the woods North of her hometown. She successfully delivered the message to the pilot when Nazi soldiers began to approach her. The 15-year old didn’t crack under the pressure but instead pretended to pick flowers in the grass and hand them to the soldiers, trying to keep up the innocent act. The soldiers checked her paperwork and then eventually, let her go. Hepburn recalled this story in an interview and said, “Every loyal dutch schoolgirl and boy did their little bit to help… many were much more courageous than I was.”

Later in her childhood, during what is referred to as the “Hunger Winter” during World War II, Hepburn and her family were forced to live in the cellar of their home due to the bombings overhead. All stores were closed so food became very scarce and they often went days without eating.  When they did eat, it would be a slice of bread and broth. Hepburn along with many others came very close to dying as she had signs of anemia and edema due to the lack of nourishment.

Robert Matzen, author of the book “Dutch Girl: Audrey Hepburn and World War II” told the Times of Israel, “Here is a woman who, as a girl, experienced horrible things, and channeled them into beauty and positivity, spreading messages of peace and survival.”

After the war, Hepburn studied acting while working as a dancer and a model in Europe. She was discovered while making a film in Monte-Carlo by a French novelist who thought she would be perfect for a stage adaptation of her novel “Gigi”. Her first major American film was “Roman Holiday” which put her on the map as an actress. Hepburn went on to have a very successful career, including one of her most iconic roles as Holly Golightly in “Breakfast at Tiffany’s.”

Today, Hepburn is known as an EGOT – which means that throughout her acting career she managed to win an Emmy, Grammy, Oscar and a Tony award.

Hepburn chose to slow down her acting career around the time she had children but she wasn’t quite done with her humanitarian work. In 1988, she was named a special ambassador for the United Nations International Emergency Children’s Fund (UNICEF) which took her to many countries around the world ultimately making over fifty trips to third world countries. She was a public voice for the organization, raising money and awareness of the conditions children were living in across the globe.

In 1991, President George Bush gave her the Presidential Medal of Freedom. In response to accepting this award, Hepburn said, “I have been given the privilege of speaking for children who cannot speak for themselves…to save a child is a blessing: to save a million is a God-given opportunity.”

At age 62, Hepburn was diagnosed with colon cancer after coming home from a UNICEF trip to Somalia and a year later, she died.

Audrey Hepburn was so much more than a beautiful movie actress.

From fighting the Nazi resistance to speaking before congress on behalf of UNICEF, it seems as though Hepburn has lived 1,000 lives. In the words of Matzen, here’s to a “woman who…experienced horrible things, and channeled them into beauty and positivity.”