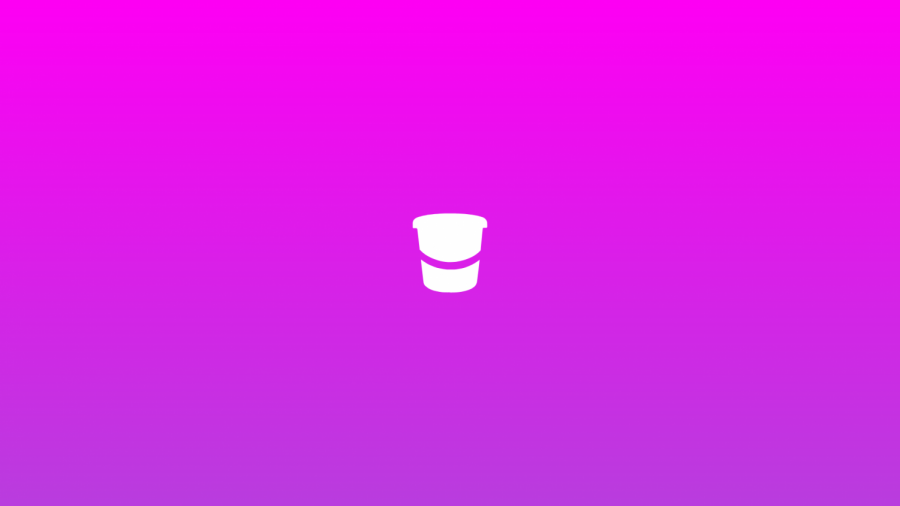 Created by two SDSU alumni and two current students, the Bucket app is flipping the script on the way social media works.

Today’s social media platforms revolve around users’ past experiences. LinkedIn is where people showcase the jobs they’ve had. Instagram is the place for users to curate their captured memories. That is nothing new.

Even with emerging platforms like Clubhouse capturing the present, the future is part of the human experience social media companies have yet to conquer, leaving an entire half of the bell curve untouched.

But what if there was an app that could fill in this gap? Is there a platform centered around achieving goals and connecting people through future intent?

Three years ago, Trent Wann, a 2020 San Diego State graduate, and his mom were talking about their bucket lists and plans for the future when they stumbled upon these questions.

With over six million apps available across the Google Play and Apple App Stores combined, oftentimes, the answer to the age-old question, “I wonder if there’s an app for that?” is only a quick search away.

But, Wann’s search came up with nothing. Thus, the seed for the Bucket app was planted.

In the two years following the initial idea, Wann spent a lot of time talking to other people about their bucket lists and having conversations about the app. He even brought the idea to SDSU’s incubator, the ZIP Launchpad. However, self-doubt and imposter syndrome kept him from committing to the app 100%.

“The journey really started when I got laid-off from my first post-college job,” he said. “That was the time to go all in.”

On Bucket, users can create “buckets,” which can literally be anything from watching every Dennis Quaid movie, traveling to Japan or visiting every Olive Garden in Colorado (and yes, these are real examples). Users can then organize their buckets into collections, like vacation goals or restaurants they want to try. Once a bucket is completed, users post a photo or video and share the story behind the goal.

However, what makes Bucket different from other bucket list apps out there is the ability for users to share with friends and draw inspiration from strangers.

Since the launch (and after a viral TikTok) Bucket has gained over 3,800 users who have created nearly 37,000 buckets and around 6,400 collections.

As Bucket grows in popularity, Wann, Kumar, Du and O’Hara said the vision for the app is changing day-to-day as users share feedback.

“When we started beta testing, we started following what the people wanted,” Wann said. “How I envisioned Bucket, or how anyone else envisioned it, is different, and that’s because we’ve been listening to our users and trying to grow in the way that brings them the most value.”

That value provides users a connection through more authentic experiences and gives them access to resources to achieve their goals and discover new adventures, the Bucket team said.

“The other day, me and my roommate were like ‘we really want coffee, where should we try?’ and Bucket was a great place to start looking,” Darbourne said. “We looked at people’s buckets for coffee places and decided from that.”

Users can find more than just coffee shop recommendations too, especially in San Diego. Bucket just recently launched a San Diego-specific explore page where the top buckets from around the city are all in one place, from lists of local breweries and hikes to restaurants and experiences.

But as the team said, Bucket is evolving every day as users submit feedback and offer suggestions. Yet, that in itself has proven challenging for software engineers Neel Kumar and Garrett O’Hara, who do the heavy lifting required to bring users’ requests to life on the app.

“It’s really hard, especially on the technical side, to build something in the social media realm when every day all of us use Snapchat, Instagram, Reddit, Facebook, basically the top ten,” Kumar said. “They’re all worth over billions of dollars and it’s really hard just to tell yourself that you’re doing a good job when just one tap away you’re opening an app that is performing so much better than yours and constantly reminding you that you’re not at all close to the finish line.”

O’Hara said this is what has made working on Bucket such a valuable learning experience.

“My computer science degree has taught me so much, but realistically, I haven’t learned anything that prepared me for something like this,” he said. “It’s a leap of faith, doubling down and saying that I can actually do this.”

Yet, the Bucket team’s experience with imposter syndrome is no different from any other startup’s.

“At the end of the day, everyone had to go through this as well. You see that in all of the stories of other startup founders,” Du said. “Everyone has to be an imposter at some point.”