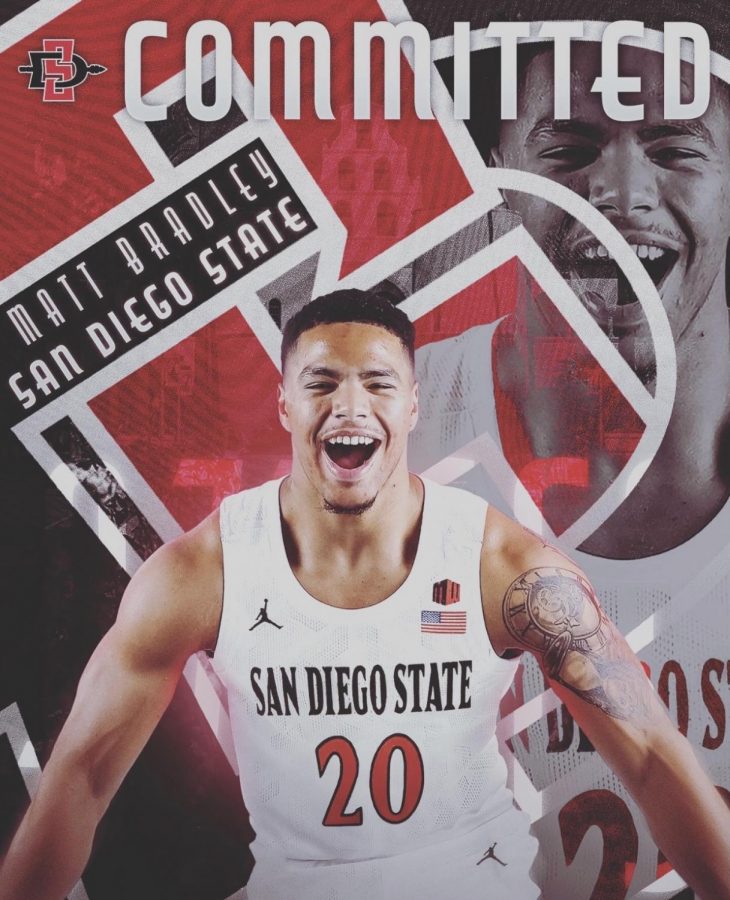 Bradley announced he’s transferring from California to play for the San Diego State men’s basketball team in a tweet on Monday evening.

The 6-foot-4 guard is immediately eligible to play and has up to two years of eligibility remaining.

Bradley scored 18 points per game (shooting at a 45.5% clip) and added 4.5 rebounds per contest. He also notched the second-most 20-point performances in the Pac-12 Conference with 11, while finishing in double figures in 21 of his 22 appearances.

Bradley has cashed in on nearly 1,300 points during his collegiate career. The physical, 220-pound player earned All-Pac-12 Second Team honors in 2020 and 2021.

According to Mark Zeigler of the San Diego Union-Tribune, Bradley was offered by SDSU in 2017 but ultimately chose the Golden Bears for the first three years of his collegiate career.