Short Hits: Mid-April music releases have something for old-heads and new-gen fans 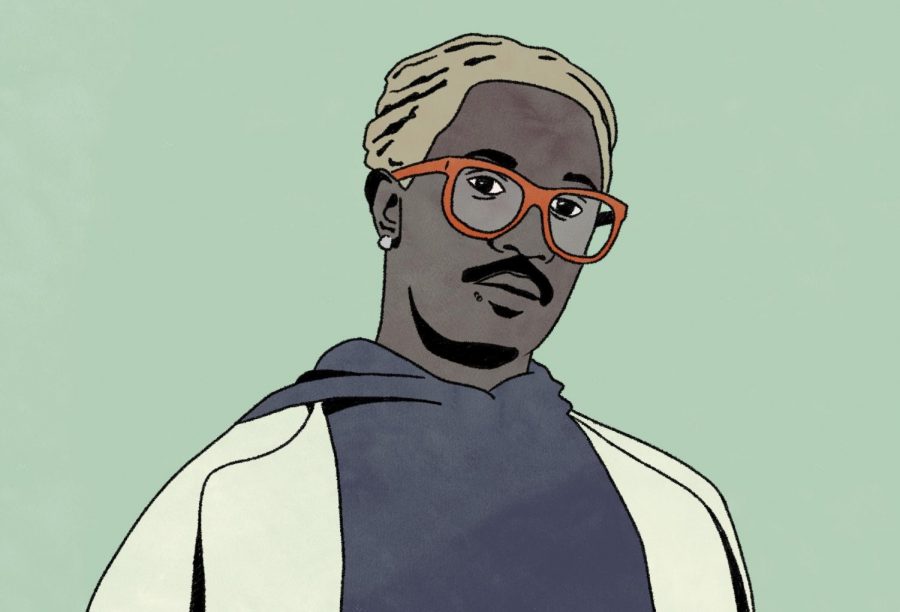 The passage of the week means the gift of Friday releases has come yet again. April 16 came with the release of Conway the Machine’s new album “La Maquina.” For those interested in some cutting-edge yet nostalgic New York boom-bap hip-hop, Conway is your go-to. Perhaps you are looking for some music with a southern flare; look no further than YSL Records’ new album “Slime Language 2,” curated by label boss Young Thug.

Coming off of an insane performance in 2020, Conway is back with his second contribution of the year, “La Maquina.” The album is a slender eleven songs, clocking in at just around 41 minutes total. The production credits are more varied than the usual Conway album. There are of course the Alchemist and Daringer produced tracks you expect from Griselda. In addition to Conway’s frequent collaborators, big-name music engineers like Murda Beatz, Don Cannon and Cardiak back Conway’s bars.

The album is a prime example of all killer, no filler. Conway does not dedicate any time to a bad beat or a boring concept. His confidence is at an all-time high, comparing himself to the MVP-caliber likes of James Harden, Patrick Mahomes and Kevin Durant. Across every song, Conway drops lyrical pieces of gold, exhibiting his wit, pop culture knowledge and grasp of the streets. Conway’s ability to reference popular culture, in particular the sports world, is unrivaled. On “6:30 Tip-Off,” a standout track on “La Maquina,” Conway stuns listeners with lines like “N—-, I can’t waste an hour with my twenty-four. / My mentality is more Kobe than Kief Sutherland. /” and “They say West is the brains behind it and Benny is the star. / But let’s not act like Machine ain’t the silliest with the bars (Woo).”

“La Maquina” has a variety of features. Conway’s own drum work artist Jae Skeese is featured three times. With those features, he puts in a lot of work at establishing why he belongs on a beat with Conway. On the track “200 Pies,” Conway and 2 Chainz show stellar chemistry as they spit over a sweet vocal sample from The Alchemist. To wrap the album up, Conway makes it a family occasion, bringing in his brother Westside Gunn and cousin Benny the Butcher. Daringer supplies the electric guitar-influenced beat. Benny drops some immaculate rhymes, starting the track off with the line, “ You ain’t a shooter, n—-, you Ben Simmons, the J don’t work. / With the Draco, I’m like Jose Canseco, the way I played in dirt. / I made it work, before I slid home, I lined the bases first.”

Conway’s new album “La Maquina” is a strong addition to Conway’s discography. As an individual work, it does not top the bar Conway set last year with “From King to a God,” but it does remind all hip-hop fans why The Machine made that transition last year.

Gathering the roster of YSL Records, Young Thug adds “Slime Language 2” to his long discography. The compilation album is the sequel to the first “Slime Language,” released in 2018.

For the album, Thug brought together a huge collection of artists and engineers. The star-studded album features an insane feature list which includes the likes of Drake, Future and Kid Cudi. Thug also gets help from New York rapper Rowdy Rebel on the towering track “Came and Saw”, a banger backed by Wheezy’s orchestra-like beat. Gunna is featured on a number of tracks, adding his elegant vocals which juxtapose Thug’s unpredictable style perfectly.

The album does have some inconsistencies, mainly because of the extensive 23-song tracklist. It clocks in at an hour and fifteen minutes, which is long even considering Young Thug’s prolific work ethic.

The inconsistencies with pacing only take away from the album slightly. There are a lot of highlights on this album. Track one to seven are top-notch, and towards the end of the album, some of YSL Records’ younger talent is showcased and given their own tracks.

Throughout the entire album, Young Thug wows time after time with his signature style. His versatility remains inexplicable. No matter who he is paired with on a song, he simultaneously brings the best out of them while constantly bringing something new to the track on his behalf.