Traditions should be valued, not ignored 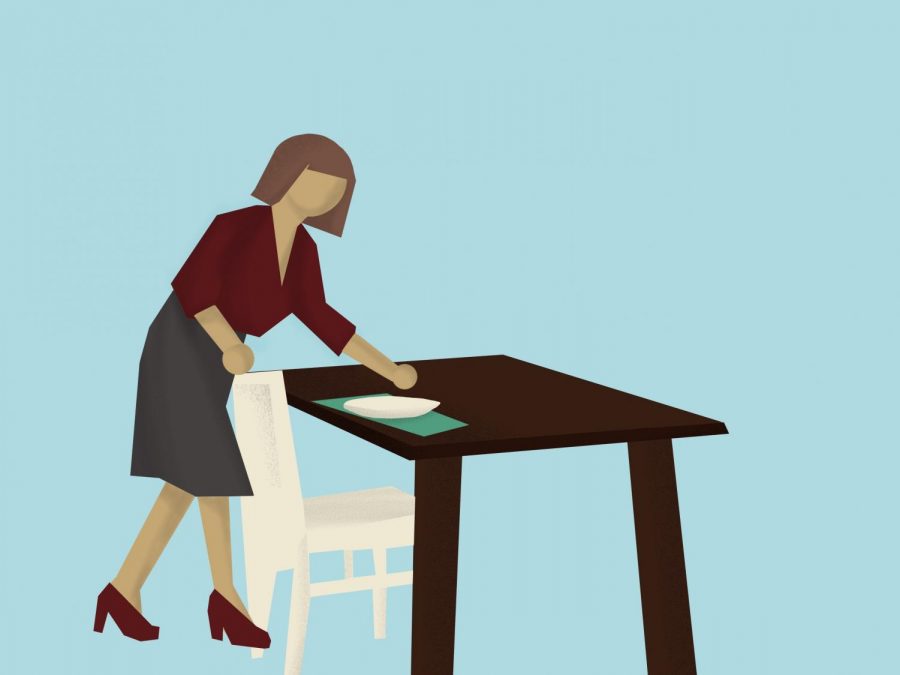 “Tradition is not the worship of ashes, but the preservation of fire.”

The word “tradition” has an extraordinarily negative connotation to it. Tradition is associated with two things a majority of people fear most: an establishment of hierarchy and a strict set of rules.

I believe tradition is a guide, not a jailor.

Tradition is the wisdom and practices of those who came before you that have been passed down from generation to generation.

However, I am not so naive as to say every tradition is just and needs to be followed.

While, there have been countless barbaric and horrendously harmful traditions throughout history such as human sacrifices, slavery, and rapes, I do not endorse the following of societal traditions.

Societal traditions, especially in the modern era, are not traditional in the humanitarian sense of the word, as they promote the good of whoever makes the rules rather than the good of humanity.

The ground rule for following a tradition or a set of traditions should be whether or not the traditions in question are founded on love and respect for humanity as a whole as well as its advancement and don’t physically harm anyone.

If a tradition is founded on anything other than the respect and value that each individual deserves, it is no longer a tradition.

It is a tragedy.

Beyond the imagined authoritarian stronghold on the lives of individuals that most people imagine, tradition can take many forms. I believe that there are three types of traditions that are especially important and poignant to the development of a well-rounded person, whether through immersion in the tradition or simply investigating and acknowledging it.

Religious tradition is exactly what it sounds like; a tradition based around a particular practice of faith and worship.  These traditions depend on the specific guidelines and rules established by the religious authorities, which are usually based on a specific story and text.

If you are religious then you should adhere to your religious traditions with strictness, sternness and an uncompromising will to maintain the traditions handed down throughout generations unless an authoritative figure in the religion says otherwise, and even then, you should be wary if you are told something untraditional.

If by chance you are irreligious, I implore you to consider the wisdom contained in religious texts. In the modern era, an uncanny amount of individuals are looking to religious figures for wisdom, but refusing to buckle down and commit to what they believe is right. Religious texts were not written just for their time, they were written to be applicable for all time.

Regardless of what you are told, you should be proud of your ethnic background and embrace the traditions that come from it. Immerse yourself in your culture and be willing to share it with others if they are curious.

Every ethnicity has something unique and beautiful about its culture to contribute to the world through the lives and actions of those who embrace their ethnic tradition. Imagine how bland our pallets would be without the numerous cuisines every ethnicity cultivates and creates, or how dull our walls and museums would be without the gorgeous artistic creations that we enjoy.

Your ethnicity has something to offer the world and it should not be squandered.

This is not the case.

No ethnicity is better than another nor does any ethnicity have the right to condemn another. Hopefully, this is common sense, however, our era is polarized and there’s a concerning unspoken assumption that pride in one thing inevitably involves the denunciation and subordination of another.

It seems as if the concept of different yet equal has gotten lost.

Familial tradition might be akin to Ethnic tradition, however, each family tends to have its own traditions that bring the family together. Whether big or small, these traditions foster the development of strong familial ties and a sense of comradery due to the family’s shared memories. Something as small as sharing a meal once a week or going on vacation once a year can have astounding positive results for the family bond as long as it is a routine.

The significance and impact of familial traditions are grossly undervalued. Traditions are the glue that reminds a family they share more than just genetic lineage; they share experiences, memories, and love.

I once knew a Mexican lady whose family would bring out a humongous photo of Our Lady of Guadalupe once a year to pray and recount her story. Although the young lady abandoned her faith when she was rather young, she had boundless respect for the story of Guadalupe and confided in me that if she was religious she would have an affinity for Guadalupe. The ancestral bond created by the event is nothing to scoff at and the event itself serves as a perfect example of all three traditional archetypes rolled into one event and how tradition can impact an individual. Even the most anti-traditional people can learn to respect and honor the traditions of their family, ethnic group, and the religion their ancestors hold dear.

Instead of rejecting traditions, I implore you to consider the gifts that those who came before you have to offer. Whether you choose to immerse yourself in the ancestral waterfall or simply sip from its waters is irrelevant to me, but I am confident that your time spent researching tradition will not only answer questions you have deep in your heart but will also open doors you never knew existed.