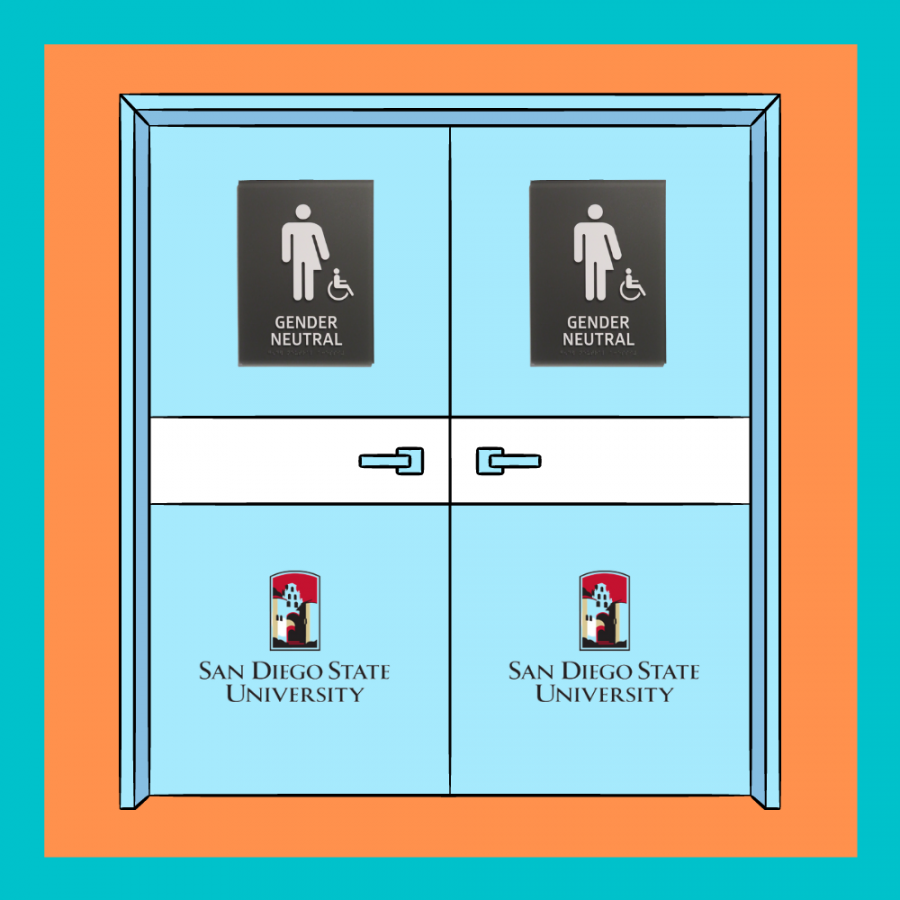 Gender-neutral restrooms are becoming more commonplace, as they should. It is an important step to be inclusive of people who are transgender and non-binary people.

In most places, separate restrooms for men and women are the norm, with people choosing which one to use based on their gender identity. Non-binary people, on the other hand, may identify with neither of those options. It can put them in an uncomfortable position if they have to choose a restroom to use.

This is unacceptable and we should not tolerate this bigotry.

People should be able to use public restrooms as they need. No one should fear using such public accommodations because of their gender identity.

Gender-neutral restrooms can benefit gender-conforming people as well. Parents of non-binary and transgender children will have greater peace of mind knowing their children have access to such spaces. Gender-neutral restrooms also make it easier for families with young children. Parents with children of the opposite sex could help their children use the restroom when out in public. People with disabilities or the elderly who require assistance using the restroom would be able to have their caregivers of the opposite sex provide the care they need. Women have notoriously long waiting lines to use their gendered restroom. Gender-neutral restrooms would significantly reduce waiting times for women’s restrooms in public areas.

Gendered restrooms are actually rooted in a history of discrimination. It has only been within the last century that restrooms were legally mandated to separate by gender. During the industrial revolution, women began to enter the workforce and required restrooms in public spaces. Separate restrooms were built for women to use rationalized by privacy concerns and sexist ideologies which held that women were the weaker sex thus required different accommodations.

We all need to push for more gender-neutral restrooms. Schools, workplaces and other public facilities should take the initiative in providing gender-neutral restrooms in their respective spaces. San Diego State does have several gender-neutral bathrooms located around campus. However, the university should construct more gender-neutral bathrooms to improve accessibility for their transgender and non-binary students, staff and faculty members. Gender identity inclusivity should be addressed and acknowledged at all times because transgender and non-binary people should be able to and deserve to feel safe and comfortable when out in public.