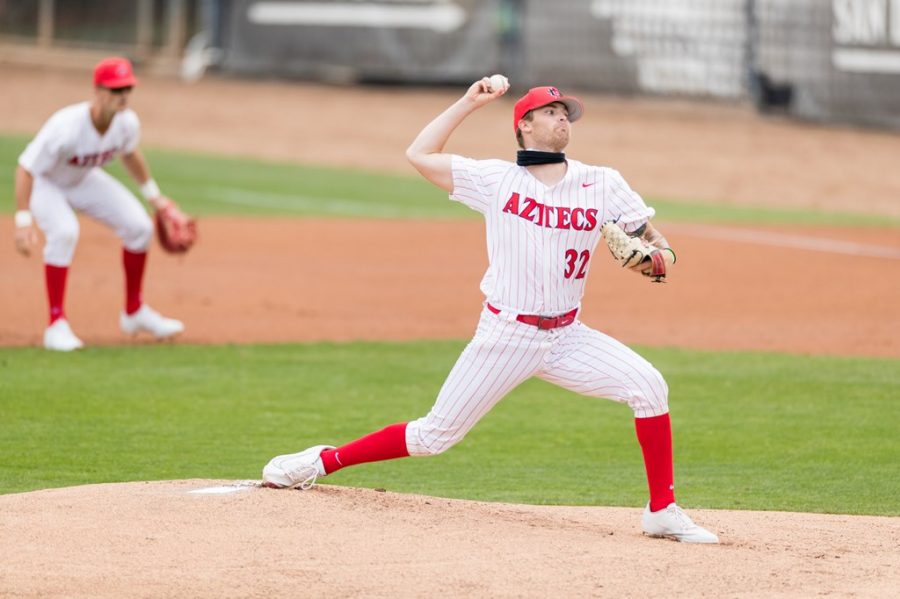 While many have dreams to play at the collegiate or professional level, it is a feat not easily accomplished by many.

Tibbett played little league growing up and was a member of Eastlake Little League from Chula Vista.

In 2013, Eastlake made it through countless games to secure their spot as one of eight teams representing the United States in the Little League World Series in Williamsport, Pa.

Eastlake defeated Michigan, Delaware and Connecticut to secure the title of United States World Series champions before going into the 2013 World Championship against Musashi Fuchū Little League of Tokyo, who had previously gone undefeated with a 13-0 record and complete wins in all national tournament games.

Eastlake battled tirelessly throughout the tournament up until the very end when the team was defeated by Musashi-Fuchū Little League.

While the tournament did not end in their favor, Tibbett shared fond memories of the experience.

“I always thought to this day that the Little League World Series will always help me out,” Tibbett said. “I’ll always have friends that will back me up and will always be there for me so definitely have a lot of good memories there.”

Fast forward a few years and Tibbett had developed into a successful pitcher, being awarded three varsity letters from Eastlake High School and receiving all-Metro Mesa League honors. As a Titan, he built a strong resume with a record of 22-3.

When talking about committing to SDSU as a sophomore in high school, Tibbett said the experience was made that much more special given the fact that he’s a San Diego native.

“Committing here and being a local kid is definitely one of the best parts because I know all the ins and outs of San Diego…it’s definitely a dream come true, for sure,” he said.

After arriving at SDSU, Tibbett started as primarily a bullpen pitcher and had not yet had the opportunity to train or pitch in a starting position.

He has now been pulled into the Aztecs’ starting rotation as the traditional Sunday starter.

While reflecting on his time thus far at SDSU and recent success as a new starter, Tibbett said that the progress he’s made as a player is something he never thought possible.

“From the Little League World series to now, I didn’t think I’d be at this point at all. I honestly thought I’d quit baseball at this point, but I never thought I could take it this far,” he said. “Being the Sunday Starter is something I’ve had to work really hard for.”

In a press conference earlier in the season, head coach Mark Martinez noted that Tibbett’s success can be credited to his competitiveness on the mound.

“I think it lends itself to Ricky’s success and he’s done a great job,” Martinez said. “More importantly, is just how competitive he is. He competes his tail off and our guys rally around him. He has a little bit of presence on the mound.”

As a redshirt freshman, Tibbett has the potential to take on team leadership in the near future.

“Rudick is a silent leader who does his job and executes it well. (Hendrie) does a great job behind the plate and he’s also a nice, quiet leader,” Tibbett said. “I want to follow their model and be like those guys.”

Looking at his current role on the team and the future ahead of him, Tibbett realizes what he has already accomplished and how much more he could achieve.