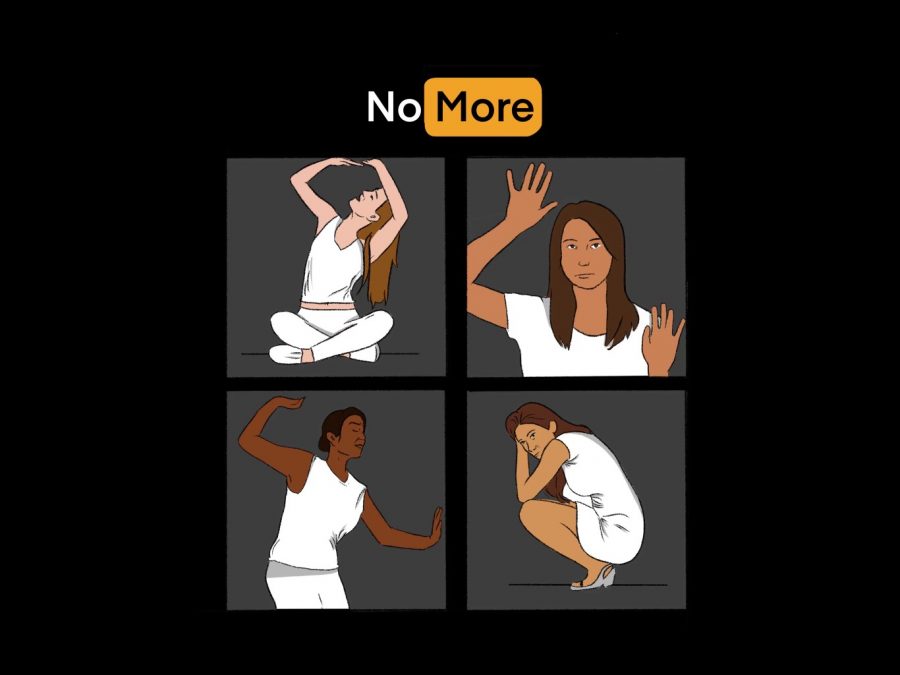 You are contributing to one of the most harmful industries in the world.

Pornography is growing rapidly as an industry and people of all ages are consuming and accepting it with little regard for the harm it causes to themselves, society and their future.

If you’re unconvinced about the prominence of pornography, consider the following statistics.

Ninety percent of teenagers admit to have seen pornography and 10% of them admitting to daily use.

Ninety percent of teens and 96% of young adults are either neutral, encouraging, or accepting when talking about pornography amongst their friends (although behind closed doors, 43% of those teens believe pornography is wrong) it’s obvious that pornography is socially accepted and speaking against it — regardless of its evils — is socially taboo.

The harmful effects of pornography are practically endless, however, I will focus on five I find particularly relevant and impactful.

Pornography is harmful to women.

This is exactly the case. In 2019, a survey was conducted which show that a third of British women under the age of 40 have been subjected to unwanted choking, slapping, spitting or gagging during consensual sex.

Moreover, when you take into account the unfortunate fact that 6/10 women will be exposed to pornography before they’re 18 and the fact that the average age of pornography exposure is 11 it is with a somber heart that I conclude a majority of young girls will grow up thinking that abuse is a form of love and will possibly be subject to unwanted rough sex.

These girls are our future mothers.

These are our daughters, our sisters and our future spouses.

Imagine your daughter being exposed to this horror and what she could become. Imagine a woman you love being abused because of the twisted conception of sex she grew up with.

Pornography is one of the most harmful things to happen to women, and yet we blindly consume it and promote it while lying to ourselves saying we value women.

One of the most top-rated pornography genres is teen.

This should be extremely alarming. Pornography consumers are trying their best to see people who look borderline underage committing sexual acts. There are an obscene amount of websites dedicated to seeing people who look suspiciously young having sex.

Child pornography is obviously a crime. In order to work around this, child pornography distributors will advertise their pornography as “teen” when it’s really underage children or simply share child pornography through emails and private web forums. The line is so blurred between “teen” and “child” unless, of course, the child is an obvious adolescent, that it’s hard to distinguish the two.

While childbirth is one of the most beautiful and honorable things in the world, childbirth while unprepared for a child is staggeringly irresponsible. Pornography promotes teenage pregnancy and most teenagers are not ready for the responsibility of a child.

There is nothing more dangerous in relationships than a partner who believes they can perform better than they truly can, causing an individual to expect more than their partner can deliver.

Imagine possibly meeting the love of your life only to find out they can’t do all the things you’ve been led to believe can and should be done due to pornography consumption.

You’d probably walk away from the relationship.

Pornography has been shown to distort intimacy because of the twisted image it promotes about sex in relationships, such distortion may result in infidelity due to the expectations their partner cannot meet. Sex in a relationship should not be about mistreating your partner for self-gratification nor expecting them to meet absurd needs, on the contrary, mutual gratification and emotionalism are the cornerstones of great sex life and a blossoming relationship.

Ask yourself what long-term good comes from viewing pornography. At the very most, pornography provides a fantasy for a masturbator to indulge themselves in instead of using their imagination. As soon as the sexual urge dies down or is temporarily eradicated, the consumer is left with nothing but the harsh reality that they wasted time on nothing more than a fantasy and they are utterly alone.

The time that could have been spent working, reading, exercising and most importantly looking for love beyond a screen and getting rid of a false illusion of what love is.

Time is the most valuable gift we have been given.

Stop wasting it on pornography.