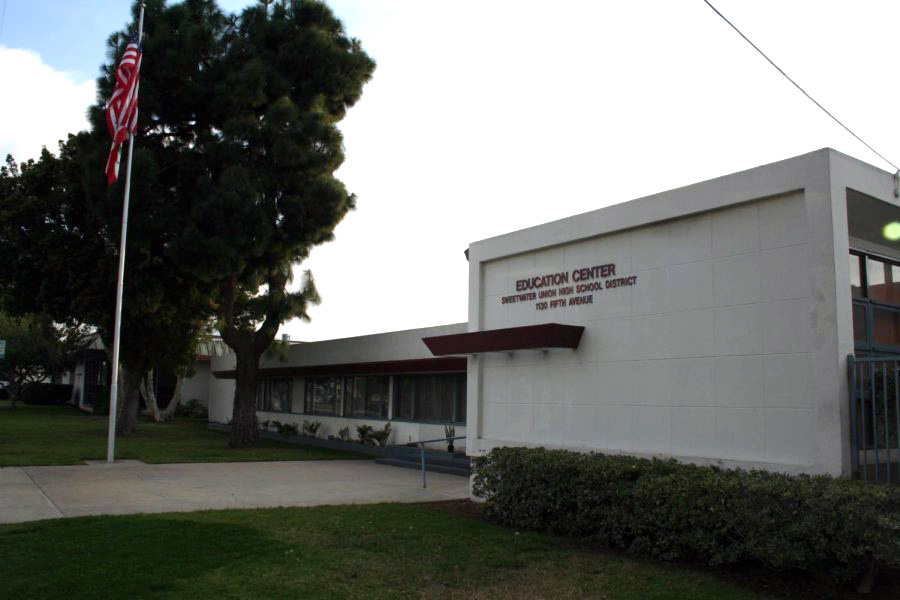 In preparation for the return of in-person classes, San Diego State’s School of Public Health will distribute 6,000 home testing kits for COVID-19 at a San Diego County middle school.

The goal of this one-year pilot program is to determine whether self-testing by students’ high-risk family members is effective at keeping students safe from contracting COVID-19, according to a press release from SDSU.

“The idea is to catch it before it transmits to the middle schooler or before that middle schooler comes to campus,” Corinne McDaniels-Davidson, director of the Institute for Public Health at SDSU, said in a press release. “We need to step up and protect our students so that they can focus on their schooling.”

The $300,000 pilot program will distribute tests at an undesignated school in the Sweetwater Union High School District. Schools within this district plan to resume in-person classes on July 21.

This project also aims to reduce testing disparities among at-risk communities such as Sweetwater Union High School District, which includes some of San Diego County’s most predominantly Latinx communities.

“We’re trying to see what it’ll take to get family members to take these tests so we can keep COVID out of the schools,” McDaniels-Davidson added in the press release. “We want schools to reopen but we want to do it safely as they return to full capacity.”

Targets of the SDSU study are unvaccinated or otherwise high-risk individuals living with middle school-age children. Nasal swabs tests will be self-administered, inserted into a liquid, then placed on a test strip, photographed and then analyzed through a smartphone or tablet computer app, according to the SDSU press release. The study will require testing about once every two weeks for the individuals selected.

“While we are strongly encouraging all SUHSD families to be vaccinated, we appreciate the opportunity to provide testing as another protective layer for students who do not make that choice or who have other high-risk scenarios,”  Vernon Moore, Chief of Educational Equity and Support Services for the district said in the press release.

This program is funded through one of eight grants awarded by the RADx-UP Rapid Research Pilot Program through the Coordination and Data Collection Center at Duke University.