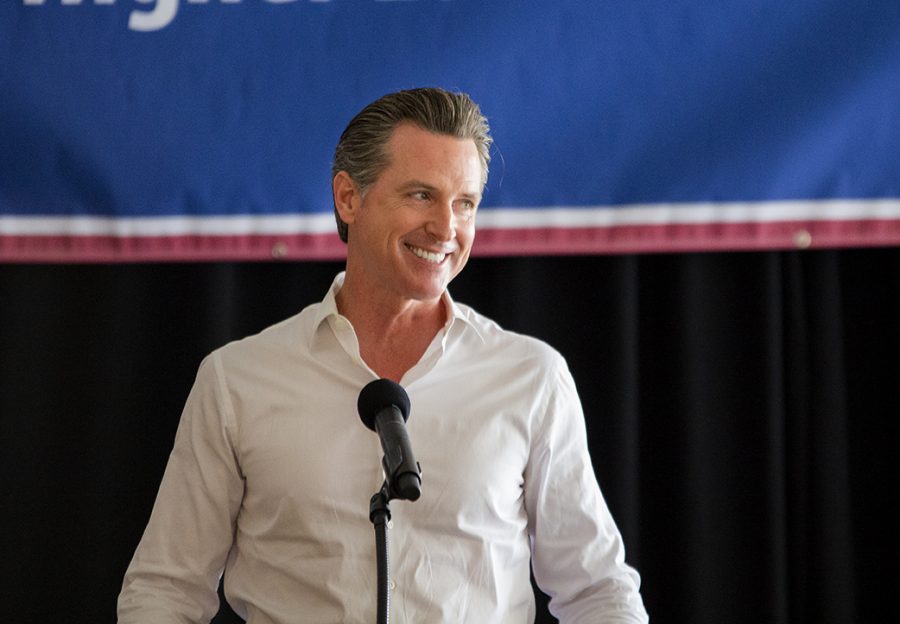 The polls for the California recall election of Governor Gavin Newsom closed at 8 p.m. on Tuesday, Sept. 14.

According to the New York Times, the recall is projected to fail. Approximately 67% of the counted ballots from California were cast against the recall, while approximately 33% of the ballots were cast in favor. As of 9 p.m. on Tuesday night, approximately 8.1 million votes were counted.

The results are not final since the counties have 30 days to complete the canvass after election day. On the 38th day, if the recall is successful, the candidate with the most votes will be sworn in.

In order for Newsom to be recalled, a majority must vote yes, in favor of his removal.