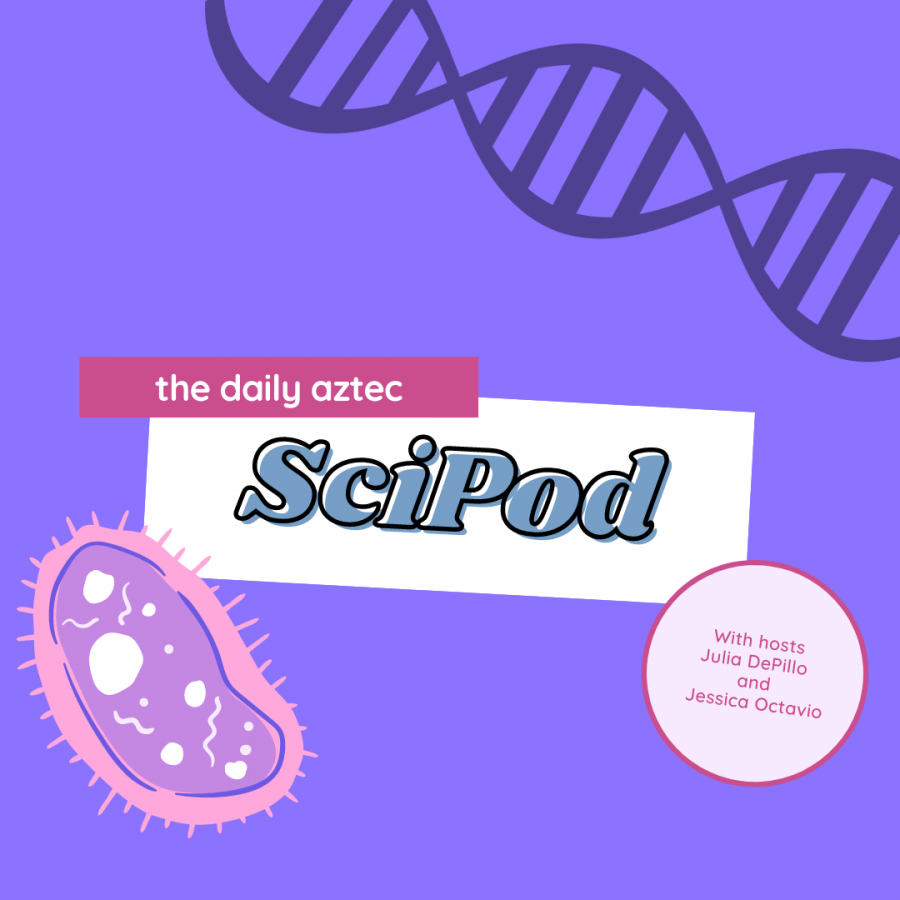 by Jessica Octavio and Sara Rott

In the first episode of this scientific masterpiece, Octavio and Depilo discuss Elizabeth Holmes, a former businesswoman who was the founder and chief executive of Theranos, a now-defunct health technology company.

Octavio, who wrote a recent opinion story about the biotech industry, leads the two to break down Holmes’ startup company and the ongoing case surrounding it.

SciPod is more than science talk and offers students of any major a new perspective on research and scientific ideas.