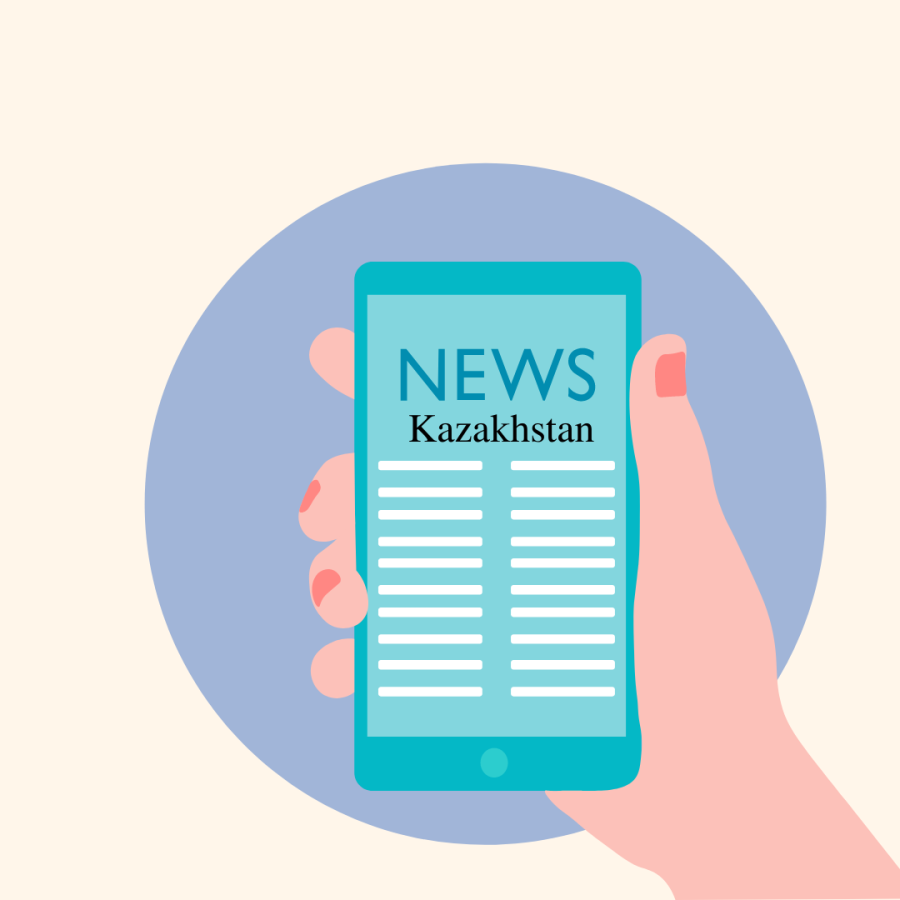 The people of Kazakhstan would benefit from San Diego State students understanding the conflict happening there right now.

Right now, Kazakhs are trying to reach out to the world about the issues they’re facing despite their internet being shut down by the government, as a response to the peaceful protests citizens have orchestrated since the beginning of 2022.

Given that the SDSU community at large can be impacted by what’s happening in the global arena, it’s in everyone’s best interest to know at least a little about what’s going on. Apart from that, the issues in Kazakhstan have caught the attention of U.S. leaders and may influence our relations with many nations in the coming months.

Its proximity to countries like Russia and China is precisely one of the factors to keep in mind when trying to understand the current political situation there, since Kazakhstan’s neighbors have influenced the state of the nation and the safety of its citizens.

An SDSU student, who asked not to be named out of fear their Kazakh family would be harmed in retaliation, reached out to me and shared some firsthand details about the situation.

“I don’t think that they [SDSU community] should care but I think this is the issue that people should know about,”the student said. “Especially since in the beginning of January, the internet was cut off so a lot of people couldn’t reach out and talk about it.”

The student said they think it’s crucial people with information spread awareness about what’s happening and not happening there.

Protests began with the start of the new year and have been framed in several reports as the consequence of the doubling of gas prices.

According to the student, however, the conflict is not that simple.

Many protests started out in the West of Kazakhstan where the raising of oil prices was an issue because the west produces a large amount of oil, the student said.

“Most of this whole region is dependent on oil, so that’s why it started there,” the student said, “A lot of people couldn’t afford that because the salaries still didn’t go up.”

According to the same student, who has friends and family on the ground in Kazakhstan, protestors were demanding a choice in who could represent them in the bodies of the legislature.

In July of 2021, Kazakhs were able to elect mayors through a direct vote for the first time. Before that, the system dictated that the president appoint the governors, who would then appoint the mayors.

This system was made all the more totalitarian when we consider that the previous president of Kazakhstan, Nursultan Nazarbayev, ruled for thirty years. Nazarbayev is still the focus of a lot of Kazakhs’ dislike as people claim that he controls a lot of the economy.

Protestors have created a chant directed at Nazarbayev. They chant “Shal Ket” or “Old Man Out!”

The current president, Kassym-Jomart Tokayev, inherited the presidential role in 2019 and has been received with mixed reviews. He has condemned the protesters and called in Russian forces to intimidate them, which has also caught the attention of political leaders in the United States.

Kazakh security forces, however, have been reported to use lethal force on protestors amongst other acts of violence, according to Human Rights Watch.

According to the student, a lot of the protesters are part of a younger demographic since the older generations are more likely to follow the totalitarian way of life they grew up with.

The student also mentioned how before this year, people in their classes didn’t even know that Kazakhstan existed. Now that news outlets have kicked up a storm about the country, the student doesn’t want people to believe everything they hear as it is, for many people, the first time they hear anything at all about the nation.

“Kazakhstan is a really beautiful country,” the student said. “We have a lot of beautiful places in nature and that’s what attracts the tourists the most I think.”

In Almaty, there are notable ski resorts that attract many tourists, they said.

They went on to say that protests almost never happen in the country, unless it’s something worth protesting for.