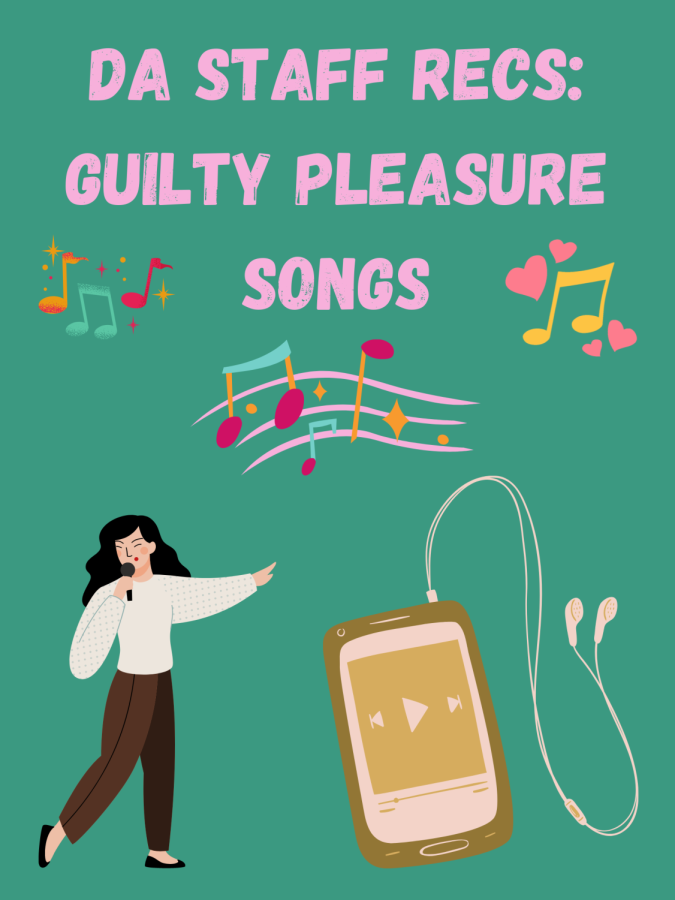 Second generation K-pop fans, “RISE UUUUP!!” A bombastic masterpiece from one of the OG K-pop boy bands, TVXQ’s “Rising Sun” is the epitome of grandiose, final boss battle ready, early 2000s pop. This track has everything: an epic melody with edgy guitars and dramatic strings, tight choreography, a moody music video (sweaty drumming!), poetic lyrics about perseverance  (“my innocence has bloomed in the garden of suffering”), a Bollywood-style dance break and (because it’s TVXQ) a few moments where member Changmin (a.k.a. Max) gets to BELT. IT. OUT. Kids, don’t try these notes at home! Speaking of “praising the sun,” “Rising Sun” has since obtained “Dark Souls” status in the world of K-pop. In 2020, it was ranked the hardest K-pop song to perform live, but that certainly hasn’t stopped many from trying and I think “YOU KNOW WHYYYYYYYYYYYYYYYY!!!!!”

Howard Jones – “What is Love”

Howard Jones is undoubtedly the most underrated Britpop artist of the 1980s. Ten of his singles reached the British top ten charts during the ‘80s, but his songs never found quite the same level of success across the pond in America. The song “What is Love” asks the essential question of life, while also emphasizing the fun and upbeat instrumentals characteristic of the 1980s. It is easy to analyze the concept of romantic love while also jamming along to Jones’s addictive synthesized beats. This Valentine’s Day, I am sure “What is love anyways?” is a question we will all be trying to answer as we either run around trying to find the perfect gift for our sweetheart, lie at home alone, or think back on a past love.

Taylor Swift’s “Love Story” fueled my inner hopeless romantic at the age of seven years old. Without knowing who Shakespeare was, the song taught me the magic of Romeo and Juliet minus the morbid ending. Whether you listen to the 2008 recording or the recent “Taylor’s Version,” the country pop melody with guitars and banjo brings the lyrics to life. What’s ironic about the song is how Swift’s inspiration to write the song wasn’t about anyone special as many people assume about most of her songs. The lead single off of Swift’s second album “Fearless,” “Love Story” is about a secret love interest that never led to anything. No one accepts the love between the two characters, but Swift envisions what their potential love could have led to. You don’t have to be a dedicated Swiftie to know all the lyrics to this song. You might not purposefully play this song on your way to class, but if “Love Story” unexpectedly begins to play in a random location, there’s no stopping me from belting out “We were both young when I first saw you…”

Okay, hear me out. I know, you hear the name Josh Groban and you think, “You raise me upppppppp so I can stand on mooountaaaaaains,” and then you think, ‘who heard that song and thought, ah man, I’ve gotta get my hands on that album?’ Me, that’s who. Get on this train now or skip this paragraph entirely because we’re going to share a moment about this 2000s anthem. Josh Groban’s effortless, flawless baritone has to be the closest thing we have to what angels sound like. The beautiful Spanish-influenced guitar intro, combined with the gorgeous, orchestral chorus and swelling melody makes this melodramatic love song into something truly worth swooning over. Listening to it is almost like the audible equivalent of the oversaturated, overexposed, hyperdramatic sheen of a romantic music video from the 1990s, except right at the exact moment in a perfume commercial when the enigmatic, nameless woman in a flowy red dress walks in and seduces a random white man purely by making eye contact with him. “My Confession” is a song for the anonymous main characters of their own eau de parfum commercials looking for a good swoon this Valentine’s Day.

The ‘80s were a unique time for music. The decade spawned some of the most culturally relevant music of the modern era. Songs like “Billie Jean,” “Take On Me”  and “Straight Outta Compton” raised the ever-growing standard of what makes a successful song…and then there’s “Careless Whisper.” George Michael’s seductive voice, coupled with a slow drum beat and an iconic saxophone melody creates a song that is viewed by many as a walking ‘80s cliche. The song’s sax-dominated opening generates immediate eye-rolls from music fans and outright hostility from every saxophone player in the world. But god-damn it, I still love it. Yes, I’ve heard that same saxophone melody blasted in various car speakers my whole life. Is that going to change? Not at all. I love listening to music that’s rhythmically and lyrically dense, but sometimes it’s nice to turn your brain off after a long day and have George Michael whisper in your ear.

At 15 years old, my hopeless romantic teenage self thought I had felt the pain of a woman who had gone through seven divorces. When the boy I thought I loved, liked somebody else-oh woe was me! I remember coming home from school and blasting this song on repeat, sad and crying into my eyeliner-pressed pillow because I thought my life was over. Looking back now, at the age of 28, I laugh. When you’re young, your world is so small and you cannot see past your immediate feelings. As you get older and gain more life experience, you see that the world is so grand, so beautiful, and that the best is yet to come. Every time I hear this song randomly play at a dive bar or at Walmart while I am shopping for inexpensive house slippers, I burst out singing: “Cause you know, you know, you knowwwww (*hold note*) that I love you, I have loved you all along, and I miss you, been far away, for far too long!” It gets me in the feels every time. I am not missing anybody at the moment. I just enjoy the nostalgic feelings of growing up. Who doesn’t like a pint of Ben & Jerry’s chunky monkey ice cream to themselves while ugly crying listening to Nickelback every once in a while?

I never thought I’d enjoy country music until I heard Morgan Wallen’s “7 Summers” playing on the radio. The song begins with a rhythmic beat that blends beautifully with the sound of the acoustic guitar, creating a nostalgic, summertime feel. The instrumental alone makes you want to roll down the windows and feel the breeze against your skin. As Wallen begins to sing in his sultry, southern charm, his words will immediately captivate you. The song describes the loss of a summer love and takes listeners on a reminiscent journey questioning what could have been. It’s hard to stop yourself from belting out the chorus, especially when Wallen says, “Does it ever make you sad to know that was seven summers ago.” The number of times I’ve played this song on repeat is probably unhealthy, specifically since country music isn’t my first choice of music to listen to. But it’s hard not to be swayed by a love song that feels like summer itself.