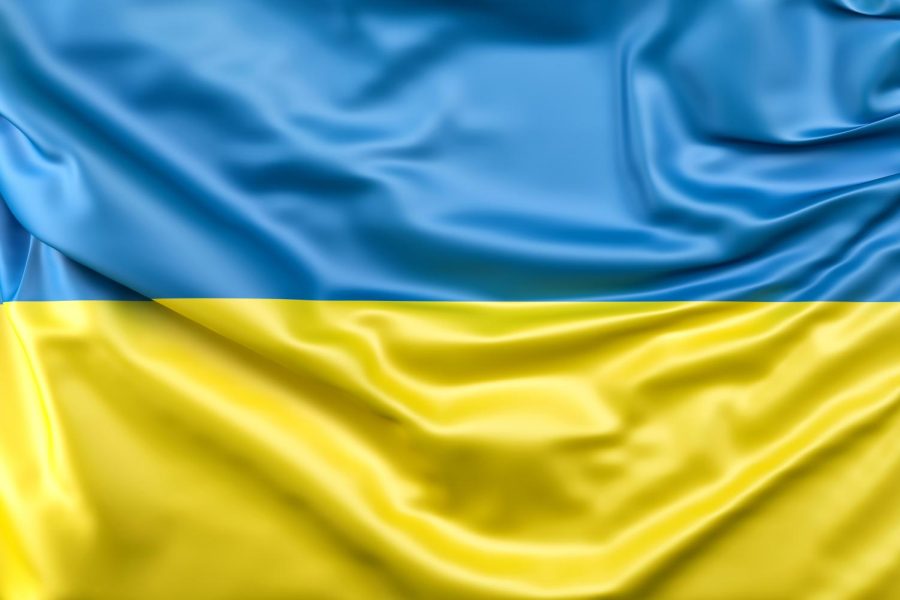 Russia invaded Ukraine on Thursday, Feb. 24. Ukraine’s capital city Kyiv has been littered with bombs and bloodshed for five days since the invasion.

Families have been forced to separate as Ukrainian forces form in an attempt to defend their land.

Zamira Abman is the Director of the Comparative International Studies Program and teaches Soviet and Russian history at San Diego State. She explained the reason Putin made several requests of the United Nations before invading.

“This includes unheard of claims, to roll back the presence of NATO in East European nations and of course he directly demanded…Ukraine never be allowed a membership with NATO…It is essentially an excuse to say ‘we negotiated, we made our intentions clear, you did not take us seriously’ hence, it gives this leader an excuse to possibly interfere,” Abman said.

According to the state department, the United States has been authorized to provide $350 million in defense support for Ukraine. This marks the third authorization of financial aid from the U.S. to Ukraine over the past year for defense support. However, NATO has taken no military action.

“His actions will then signal to the rest of the world that democracies don’t necessarily step in when…leaders like Putin are trying to claim territories of sovereign nations like he is right now,”  Abman said.

Both Russia and Ukraine require their citizens to serve in the military for approximately two years.

“Innocent lives who have no say in this conflict but yet might lose their lives,” Abman said.

Abman grew up in Soviet Tajikistan when it was part of the Soviet Union. Abman speaks Russian and found when she visited Ukraine in 2004, Ukrainians preferred she speak Ukrainian to them.

“I simply could not get by Kyiv with Russian and Russian alone because many Ukrainians would simply insist I speak Ukrainian to them if I wanted directions or any kinds of answers,” Abman said. “And that gave this really interesting sense at a time for this newly emerging identity of a sovereign nation. Of being Ukrainian, detached from Russia…”

The former elected president of Ukraine and current President Volodymyr Zelenskyy have reflected many Ukrainians’ desire to align themselves with Europe, according to Abman.

According to Abman the spread of COVID-19, the election in France, the U.S. withdrawal from Afghanistan, and the new German Chancellor Olaf Scholz has created a significant amount of uncertainty in Europe.

“I think in this part of the world we have to remember the cultural shift these kinds of… authoritarian actions result in,” Abman said. “It essentially signals to other leaders who do have a nuclear arsenal available to them that you can take advantage of periods…similar to this kind.”