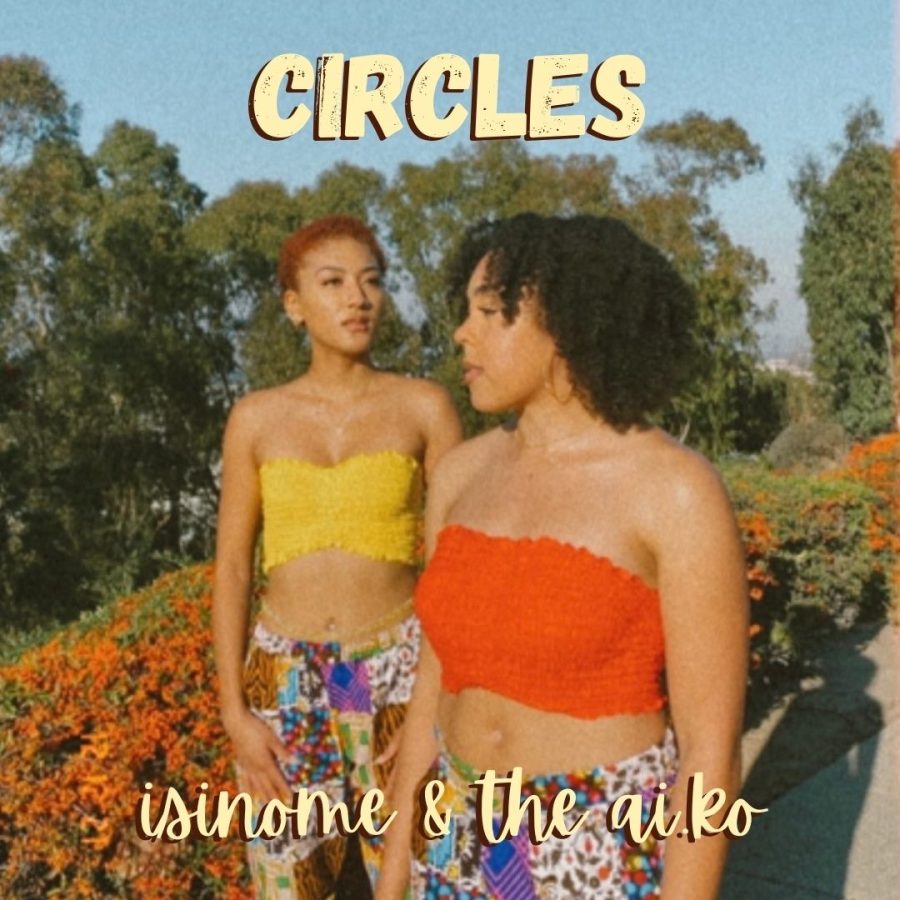 Ayesha Kosaka, also known as Ai.ko, is a former San Diego State student currently taking her creative journey to the next level. She is a singer-songwriter, the owner of a production company and a graduate student at UCLA.

Kosaka graduated from SDSU in 2020, at the beginning of the COVID-19 pandemic. She majored in interdisciplinary studies, which consisted of film production, marketing and event management, and minored in creative writing.

While still a student at SDSU, Kosaka and two of her friends started Plugged Productions. It began as an organization with a solid clientele while still in college, but they decided to make the company official after graduating.

Plugged Productions is a Black-owned “female artivist” production company that strives to give Black women and marginalized women of color a voice through film.

“We really want to drive a conversation and have a deeper understanding of each other,” Kosaka said. “And just having the right representation that we don’t always feel like we see in mainstream media.”

Another goal of Plugged Productions is to create a healing space for women of color.

“We are actively conscious of what kind of material we want to represent,” Kosaka said. “And also allow people the space to heal and just create freely and just really push those boundaries.”

Aside from the production company, Kosaka recently dropped her first single, “Circles,” with another artist, Isinome; together they are called Isinome/theai.ko. They are collaborating on an EP set to release in May called “The Healing Project.” This project, much like Plugged Productions, is focused on healing and pushing to create a healing space.

The single Kosaka recently released, “Circles,” is about getting through tough times.

“It’s about overcoming the pain that you’ve had in the past, but you know, sometimes you have those pitfalls and just understanding the roller coasters,” Kosaka said.

Besides her EP and production company, Kosaka also has big plans for the future.

“I am the type of person that is interested in so many different things, my end goal is to just really make an impact with any type of art that I do and just making sure that the story behind it is intentional and coming from my heart,” Kosaka said. “So. I hope that you know, whether it’s me making music, I also do poetry and have been in the process of writing an anthology of filming.”

As well as creating art through various mediums, Kosaka is also a graduate student at UCLA pursuing her master’s degree in African American studies. Her thesis research focuses on the political and social impacts of film and music.

“I’m using my time at UCLA as an opportunity to just collect as much from their database and just learn about the history that dives deeper beyond what they tell you,” Kosaka said. “And that’s just been a challenge, just really grasping all of that because it is hard truths that you don’t really hear. That is, you know, that’s not often talked about.”

Kosaka grew up in Los Angeles in the neighborhood of Crenshaw. Since moving back to the city, she has been able to reconnect with many of the people she grew up with – leading to artistic collaborations and building a community.

“I think looking back and like seeing the community that I have built over the past few years growing up out here and seeing them come back together. It’s just been really special.” Kosaka said. “And yeah, just a joy ride. It’s been really nice being back home.”

Kosaka’s art portrays her commitment to both healing and activism, her end goal is making the world a better place.

“I hope that at the end of the day,  people will take it and just want to leave being a better person and just being more compassionate and empathetic towards people because this world is crazy,” Kosaka said. “And I sometimes go crazy trying to feel like I’m saving the world, but I know that there’s a lot of people around me that want that same vision. Manifesting that and really seeing it come to life is my end goal.”