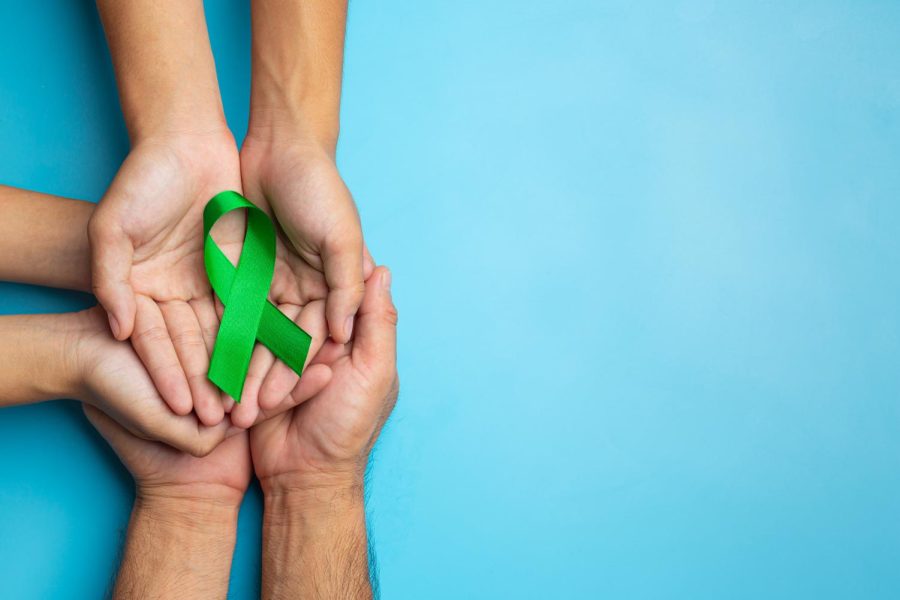 Hytken was a student at San Diego State  studying Business Finance and Political Science. He was an active member of SDSU as he was a part of the club lacrosse team, a brother of Alpha Epsilon Pi Fraternity, TAMID, and a leader in the San Diego Jewish community.

The NHMF was created to raise awareness for mental health and to give back to the community that Hytken so dearly loved. This organization has provided SDSU students with resources and handouts on where they can get help if they need it. They have held seminars as well as yoga sessions to help reduce stress and anxiety before finals. Since then, they have grown to a group of 22 directors alongside an executive board.

A two-day basketball tournament will take place on April 17 in Sol City and April 18 at SDSU’s Viejas Arena. The tournament will include 16 teams composed of various fraternities, clubs, and other organizations on campus, as well as SDSU alumni.

The goal of the tournament is to bring the SDSU community together in support of mental health awareness and in memory of Noah. There will be tabling from different mental health organizations at this tournament, as well as raffling baskets.

One of the main purposes of this tournament is to continue to raise $50,000 for the Noah Hytken Memorial Scholarship Endowment. This scholarship will be awarded to a student who shows their passion for mental health and well-being of both themselves and their peers. Once created, this scholarship will continue every year. A total of $8,000 has already been raised. Those who wish to donate to this fund can do so at the memorial fund’s website. Students who wish to reserve a ticket for the upcoming game can do so on the website as well.