So, it’s romantic to be a sexual predator now? 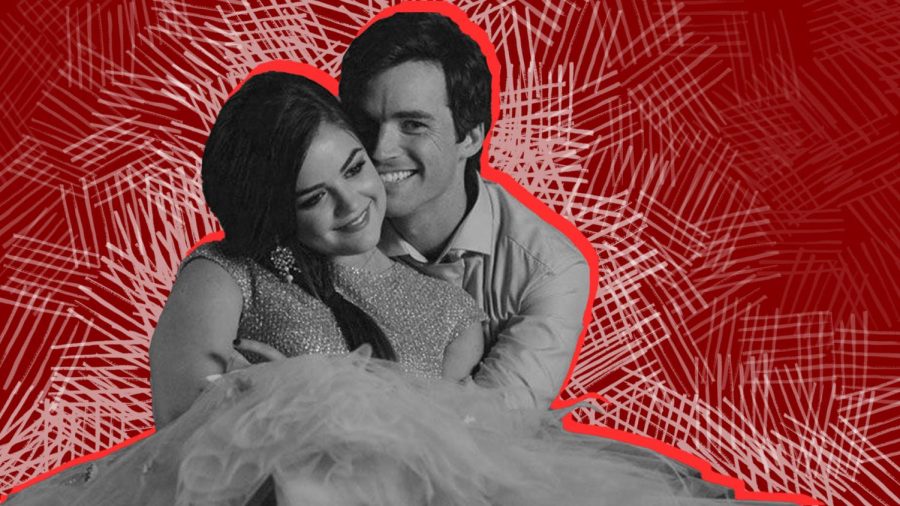 April is Sexual Assault Awareness Month, and television programs like “Pretty Little Liars,” “Riverdale” and “A Teacher” share a common theme of predatory behavior, which should not be encouraged, as this behavior can lead to conflict and sexual assault.

Statutory rape is an issue for minors involved in forceful, intimidating and fearful situations with people in positions of power. Shows should portray sexual assault victims as people using their voice to stand up for themselves and ask for help when dealing with toxic partners rather than letting authoritative figures take advantage of their obedience.

The setting of “Pretty Little Liars” takes place in Pennsylvania, where the age of consent is 16, and “teens between the ages of 13 and 15 cannot consent to sexual activity with anyone who is four or more years older than them,” according to The Pennsylvania Coalition Against Rape.

Aria Montgomery (played by Lucy Hale), one of the main characters in “Pretty Little Liars,” was 15 years old in the pilot episode when she met Ezra Fitz (played by Ian Harding), who was 22 at the time.

Ezra shows predatory and manipulative behavior in his involvement with Aria, which he uses as research to write a true crime novel based on The Liars and revealing “A,” the main antagonist.

“Pretty Little Liars” uses mysteries like an anonymous alias and murder crimes similarly to “Riverdale,” a show that uses anonymity and murder mysteries to create plot twists and suspense.

Teenagers can be sexually active, but “Riverdale” oversexualizes and objectifies its characters in a way that influences audiences to accept illegal sexual activity.

When comparing TV shows with reality, on-screen romances seem unrealistic, and the way characters portray romance does not always align with how couples handle predatory behavior in real life.

Predatory behavior should not have a place in healthy relationships, and no one should tolerate unlawful sexual activity, manipulation or gaslighting.

These shows all have a common issue of predatory teacher-student situations, and this can lead audiences to have mixed emotions about these behavior patterns. Normalizing this issue should not take place and dealing with unwanted sexual advances in real life should involve students knowing their rights and seeking professional help from trusted individuals.

Students can find support resources at SDSU Title IX for themselves and others who are experiencing or who have experienced sexual misconduct.