JAM: Celebrating the King of Soul 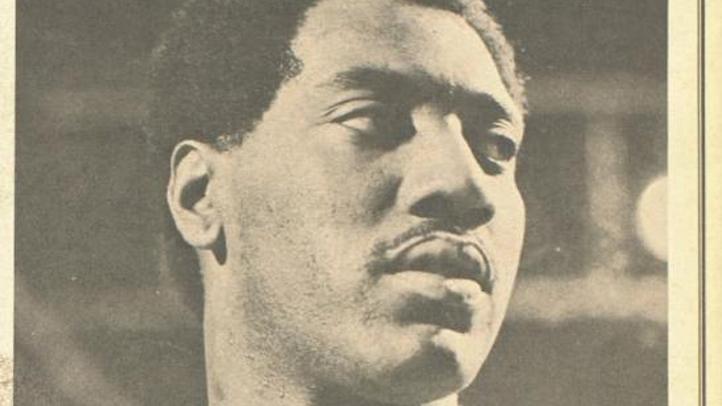 But if you’re like me, you think of Otis Redding.

Redding, who may be one of the greatest singers to have ever walked this planet, is one of several singers to be dubbed the King of Soul (search “King of Soul” on Wikipedia and you’ll find Redding is the first result).

His song, “(Sittin’ On) the Dock of the Bay,” was released posthumously about a month later and eventually reached No. 1 on the Billboard Hot 100. It sold millions of copies and was Redding’s biggest hit.

Redding is a personal favorite of mine for one reason — his music takes me back to the day. True, I wasn’t alive back in the back, but try giving it a listen and you’ll understand. Songs like “Shake” and “These Arms of Mine” make me feel nostalgic for a time I never even lived in. His songs make you laugh, cry and fall in love. There’s just something about Redding’s music that carries a sense of immortality. It feels as though time has not put a single dent in it, yet remains impervious to time, musical evolution and hipsters.

His music still lives on today, in its original form and in samples. “Otis,” the single by Kanye West and Jay-Z, heavily samples Redding’s version of “Try a Little Tenderness.”

And so I ask of you, dear readers and music lovers, to take a moment today to listen to one — just one — Otis Redding song. Think of it as a birthday gift to the great singer. Who knows, you just might fall in love.

Read J.A.M. every Tuesday and Friday and follow Mark @jacobomark!