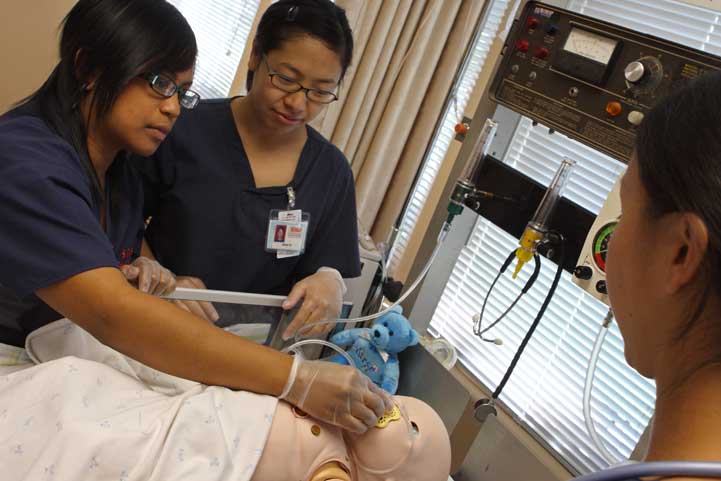 Slashes to the San Diego State budget caused the cancellation of an accelerated nursing program on June 18.

“The proposed SDSU accelerated program in nursing did not receive all required regulatory approvals,” according to the SDSU School of Nursing website. The California State University chancellor did not consent to the program despite 67 students being admitted, many of whom had made plans to attend and must now find another school. Students have voiced their concerns about the program’s elimination, worrying that it will affect the nursing school’s reputation.”

“This is hard; I definitely feel like this was unorganized on SDSU’s part and definitely not fair,” Nursing Senior Danielle Handy said. “To hear that that many people were accepted and now they are unable to attend must be so discouraging and it does not represent the nursing program well.”

Handy said she believes this will put a damper on the program’s reputation, and people who want to come to SDSU will be dissuaded to attend. Handy also thinks it makes the nursing program look unprofessional by accepting students before the program’s approval.The nursing school faculty has also been affected, as it spent the past year developing a quality program.

Dr. Catherine Todero, director of the nursing program at SDSU, said she was very disappointed to learn of the chancellor’s decision to not approve this program. “It would have been a very good thing for the people of San Diego and the state to produce more baccalaureate-prepared nurses for the health care workforce,” Todero wrote in an e-mail.

According to Todero, the intended learners were those who had already earned a bachelor’s degree and were looking to change careers or could not find jobs with their current credentials.

During a time when California is undergoing a nursing deficiency, Todero said the long-range chronic shortage of nurses is not complete and there will be a time in the near future when there will be a high demand for nurses.

“This is not on the immediate horizon, but one never says never. Providing more options for baccalaureate and higher education for nurses has been my goal since arriving at SDSU,” Todero said when asked if the nursing department will attempt to reapply for an accelerated program.

Unfortunately, those who wish to participate in an accelerated nursing program in the city of San Diego will not be able to, as the only other school that offers it, University of San Diego, has filled all of its spots, according to The CW’s website.

The admitted students will be refunded the $55 application fee or will be offered spots in the traditional nursing program, which takes twice as long to complete as the accelerated program. However, the accelerated program would have been substantially more expensive than the cost of a traditional learning program, Joanne Ling, director of undergraduate student admissions, said.

Those currently in the traditional learning program will not be affected by the cut.