Athletic jobs on the rise 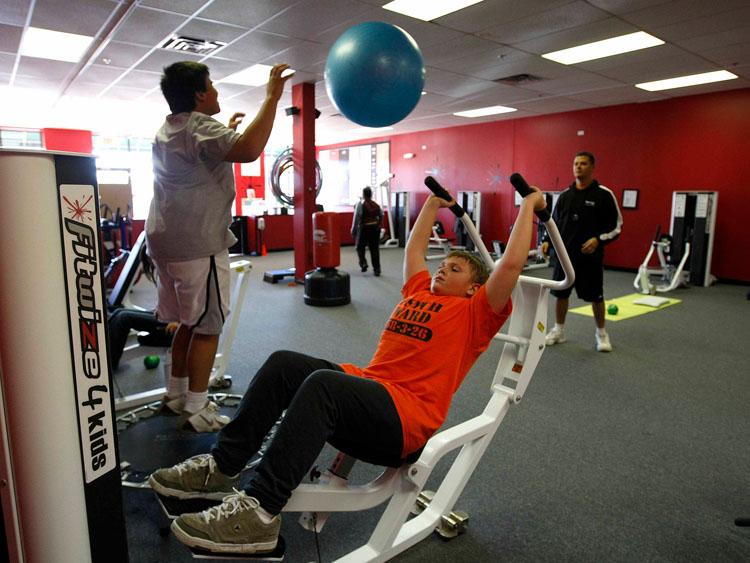 Despite the current economic slump and increase in unemployment nationwide, jobs in athletic training with increasing salaries seem to be flourishing.

The U.S. economy has lost more than five million jobs since the beginning of the current recession, according to The New York Times. Yet, the athletic training business is projected to grow 24 percent from 2006 to 2016, according to the U.S. Department of Labor Web site.

According to the 2008 National Athletic Trainers’ Association salary survey, the national average salary for a full-time athletic training position is $44, 235, marking a 21 percent increase from 2006. In California, the average athletic trainer salary is even higher, at $52,667.

Michael West, president of the California Athletic Trainers’ Association said the employment increase of athletic trainers is a result of more businesses understanding what skills the athletic trainers have and exactly what they can do.

“From now to 2016, athletic training is going to be the emerging field as opposed to the health care niche,” West said.

West, who has been a certified athletic trainer since 1992, said opportunities for athletic trainers have grown and awareness regarding the trainers’ skills and expertise is increasing. Athletic trainers now work in clinics, hospitals and the military because more people are realizing that “it’s not just about fitness training,” he said.

“Military is an emerging field from five years ago,” West said. “In the military, you’re usually doing what athletes are doing … and getting similar injuries,” he said.

Injuries are becoming more prevalent in high schools and thus making the presence of athletic trainers highly beneficial as well. There has been a reduction in lawsuits since the incorporation of trainers in high schools, West added.

Kessler, who has been working in the athletic training field for 37 years, said when he started in the field there were very few facilities and supporters, and he is glad to see opportunities expanding.

“It means we’re finally taking care of people, and that’s a great and important thing for a health care provider,” Kessler said.