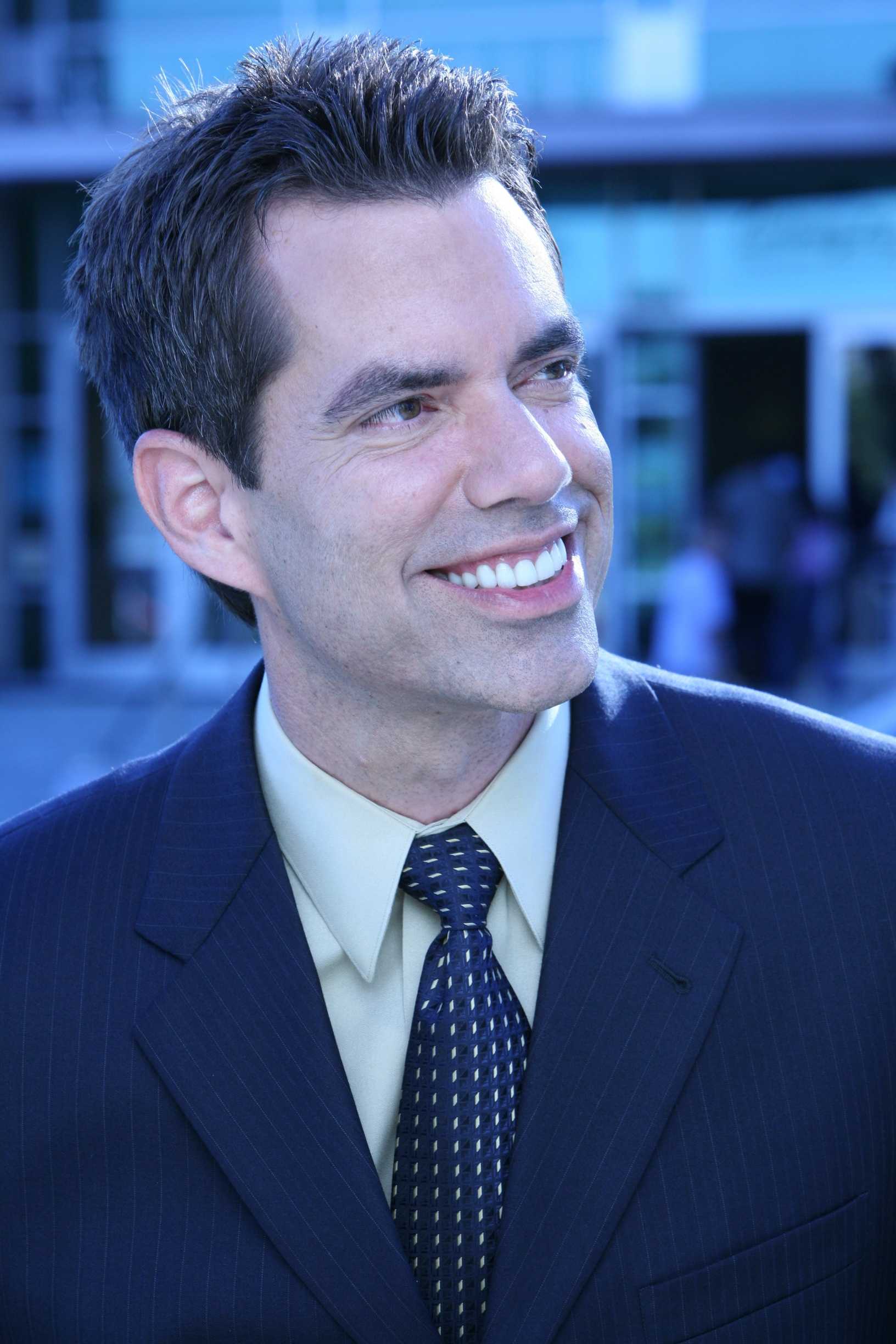 College students are infamous for being unaware of our neighborhoods and what important social services are needed to keep our community healthy and safe. This needs to change now.

If students don’t participate in our local government, then we allow others to make decisions for us. Sure, in recent months, students have taken a bigger interest in the legislative process that produces the state and federal budgets our social and public services function on, but local offices have a much larger impact on us and the issues we care about.

At San Diego State, we have organizations that bring attention to social services issues such as homelessness, hunger and lack of health services for the needy. These are issues we care about, yet we have not connected our grassroots efforts with those who are responsible for the allocating funds and implementing these social services.

Take the San Diego County Board of Supervisors. Most students don’t think of the board when they think of local government 8212; largely because most don’t even know what these elected officials do. We have had the same five people representing us on the board for about 15 years or more 8212; five white Republicans. Part of the ignorance is because there is never any dialogue with young voters. The board is composed of the same like-minded individuals who are not responsive to the needs of our community.

The Board of Supervisors oversees and administers state laws, land use and social and health services for the county. The important social programs and services students are fighting for are often controlled by our supervisors. Their delivery on important services such as food stamps, CalWORKs and Medicare is pathetic. They have gotten comfortable with their jobs and aren’t trying hard to improve our communities.

Reform is needed. This election cycle, voters will have the opportunity to change the board of supervisors. SDSU is in district four, represented by Ron Roberts. District four includes the mid-city neighborhoods, University City and Miramar to the north, and Paradise Hills to the south. This district has a Democratic registration advantage. A strong challenger could step up and make sure Roberts doesn’t win this seat outright in June.

This heated five-person race should definitely be the one for college students to watch and get actively involved in and fight for change. My donkey in the race is openly gay community activist Stephen Whitburn. (Full disclosure: I have been involved in campaigning for Whitburn in the past.)

As an award-winning journalist, Vice-Chair of the North Park Planning Committee and an employee of the American Red Cross, Whitburn has the right skills and experience to administer the disbursement of resources that deal with land use and health and human services.

Whitburn supports Proposition B, which will be on the San Diego County ballot to place term limits on the board of supervisors and put an end to the entrenched incumbents we are facing now.

He has also taken a pledge to not accept any gifts when elected; people should be running for office to do the right thing, not for special perks. Whitburn understands that … something his incumbent opponent may not grasp. Roberts made at least six trips to China financed by the San Diego World Trade Center, which in turn has received more than $850,000 in county funds that were under Robert’s discretion. See, the board’s budget includes $10 million that is divided evenly among the five supervisors; basically, a $2 million slush fund for each to disperse as he or she sees fit. Roberts’ use of these funds 8212; labeled as intended for “neighborhood reinvestment” 8212; for what appears to be trading favors should be more than enough to raise a few eyebrows around the county, yet nothing is being done to stop it.

Whitburn knows how to ask the tough questions and put citizens first. The progressive issues college students care about most are often administered by the board of supervisors. If we really want to make a change in our community, we should help elect Whitburn as our next supervisor.

With so many budget cuts and social services being underfunded, we need to have at least one supervisor who will fight for those who don’t have a voice. As students, we should be part of this fight.

8212;Allan Acevedo is a political science and comparative literature junior.8212;This column does not necessarily reflect the opinion of The Daily Aztec. Send e-mail to opinion@thedailyaztec.com. Anonymous letters will not be printed. Include your full name, major and year in school.