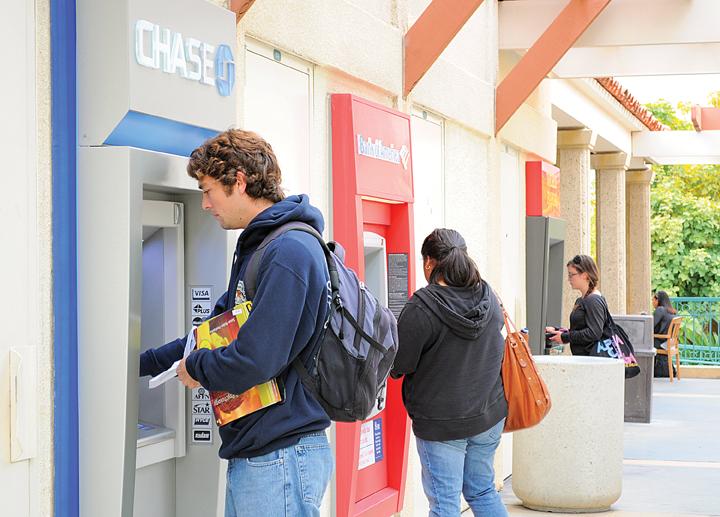 It was thought that a student?s credit card had been scanned by a device, resulting in an ATM advisory.

A crime report was released last week, advising students to be vigilant in their ATM use. Although there has yet to be a reported case of ATM theft on campus, this issue has become prevalent in today’s increasingly electronic society.

The report, released Oct. 12, indicated an incident in which a student’s credit card had likely been scanned by a skimming device. Account information can be read from a credit or debit card and stored on skimming devices without the victim’s awareness. The report also states these devices are often accompanied by a small camera used to record pin numbers as they are entered onto the keypad.

After the incident, all ATMs on campus were inspected, but none had been tampered with. Regardless, SDSU Police Capt. Lamine Secka insisted students exercise caution when using any ATM outside of their banks. The crime report, which has been distributed around campus, contains helpful information for identifying machines altered to steal account information.

While there has never been an ATM theft reported at SDSU, it is difficult to catch someone using a skimming device, as the device is usually removed before detected. The police force has advised students to closely monitor their bank accounts and not hesitate to report any unusual account activity.