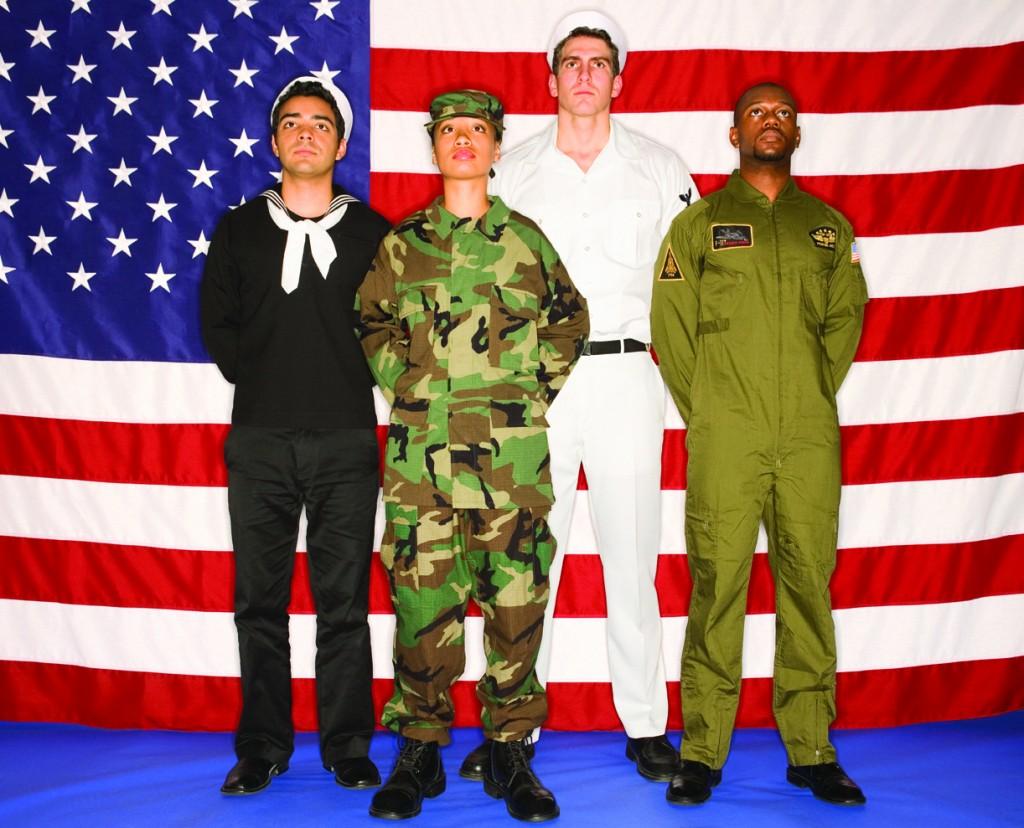 The Stolen Valor Act is deplorable. It’s a form of speech that misrepresents one’s background by falsifying the decorations received in the line of duty serving the United States. Currently, the Supreme Court is in the midst of contending a Stolen Valor case involving Xavier Alvarez, a man who blatantly lied about receiving a Congressional Medal of Honor in 2007. In actuality, he never served in the military. While the actions of Alvarez were in horrendous taste, the case goes well beyond his individual deception. At the heart of the issue is free speech, and whether lying shall remain protected by the First Amendment. I’m here to tell you it should.

The gist of the Stolen Valor Act reads, “whoever falsely represents himself or herself, verbally or in writing, to have been awarded any decoration or medal authorized by Congress for the Armed Forces of the United States … shall be fined under this title, imprisoned not more than six months, or both.”

Prior to passing the Stolen Valor Act, numerous protections were already in place to achieve the same intent. Fraud is extensively defined under U.S. law, and remedies exist if proved to cause damages or harm. Résumé fraud refers to an act where a potential employee deceives an employer through falsifying portions of a résumé. Résumé fraud is currently classified as a felony in five states, and a misdemeanor in the other states. In addition, U.S. Code Section 771 prohibits the wearing of a “distinctive part of the uniform” or “any part which is similar to a distinctive part” unless “a member of the Army, Navy, Air Force or Marine Corps.” Essentially, in concept these laws make the impersonation of a military member for personal gain be illegal.

The letter of the law of the Stolen Valor Act merely refers to false representation in the verbal or written forms, meaning the entirety of the law resides within the limits of the First Amendment. It is essential to understand freedom of speech protects the entire spectrum of speech, both useful and useless, which includes lies. For those forms of speech that are not protected by the First Amendment (including libel, slander and obscenity) a legal recourse is already in place, if said speech occurs and damages ensue. And as discussed previously, forms of legal recourse already exist for fraud or acts relating to impersonation of a member of the military.

From the context of the law, one could reasonably presume the Stolen Valor Act is clearly an impediment to First Amendment rights. The act empowers the government to act as a polygraph test in the regulation of speech — something entirely contradictory to the First Amendment. It restricts a person’s ability to exercise the freedom of speech and is just another form of unnecessary and restrictive legislation that inhibits constitutionally guaranteed liberties.

Prior to current review by the Supreme Court, a federal judge in Denver struck down the Stolen Valor Act in 2010. U.S. District Judge Robert Blackburn ruled the act was “facially unconstitutional” and “invalid as violative of the First Amendment.”

The Act was also struck down in 2010 as a violation of free speech by the Ninth U.S. Circuit Court of Appeals; Federal Judge Milan Smith gave the following support for the decision:

“The right to speak and write whatever one chooses — including, to some degree, worthless, offensive and demonstrable untruths — without cowering in fear of a powerful government is, in our view, an essential component of the protection afforded by the First Amendment.”

Smith has a valid point. What reality would exist if the freedom of speech begins to be limited in such a manner of truthiness. What other forms of lying could be deemed to be illegal under the precedence established through this act? Could a person face criminal charges for lying about their age or weight? What about lying about financial status or a credit score? When your grandmother asks what exactly occurred last Friday night, could lying about that night’s events be deemed a criminal offense?

Chief Judge Alex Kozinski sided with Smith and offered a more direct warning about the implications of limiting free speech, “If false factual statements are unprotected, then the government can prosecute not only the man who tells tall tales of winning the Congressional Medal of Honor, but also the JDater who falsely claims he’s Jewish or the dentist who assures you it won’t hurt a bit. Phrases such as ‘I’m working late tonight, hunny,’ ‘I got stuck in traffic’ and ‘I didn’t inhale’ could all be made into crimes.”

That’s the chief problem with the Stolen Valor Act. How far is too far? At what threshold can the government begin to intervene into all aspects of a citizen’s life? And even more startlingly what will the allowance of such an act establish as permissible actions of the government?

In the end, Stolen Valor actually harms the essential right to free speech and could prove to be the influence of even more unconstitutional legislation in the future. The intent may be noble. However, other forms of legislation exist to remedy when such damaging actions occur. Respecting the sanctity of the First Amendment is of incredible importance and the act stands as a serious threat.