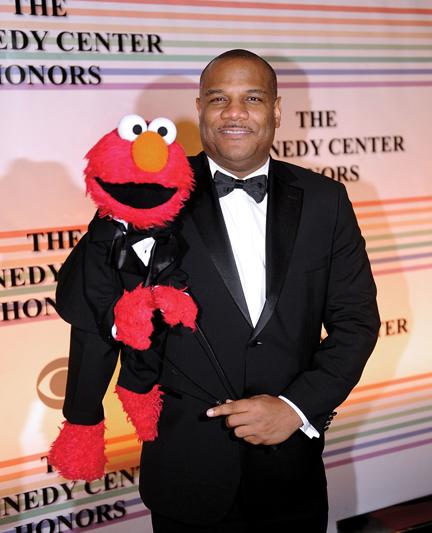 Yesterday, President Barack Obama met with business leaders at the White House to discuss tax increases on the wealthy and to alleviate the so-called “fiscal cliff,” which is expected to hit on Jan. 1.

According to BBC, Obama’s plan is to persuade Republicans to accept tax increases on the wealthy and pass a tax cut for families earning less than $250,000 anually.

Obama also said he will not sign any deal that will extend tax cuts for the wealthiest Americans before the tax cuts passed during President George W. Bush’s presidency expire on Jan. 1.

If the U.S. fails to avoid the fiscal cliff ahead, it could plunge the world back into recession, according to the Organisation for Economic Co-operation and Development.

Airlines get sued for ‘too fat to fly’ incident

Delta Air Lines Inc. and Dutch airline KLM are currently being sued for refusing to seat a woman who weighed 425 pounds.

Vilma Soltesz eventually died from kidney failure after being unable to find a suitable flight and after refusing treatment from local doctors in Hungary. Soltesz suffered from diabetes and kidney disease and was supposed to continue her treatment back in the U.S. before she was denied by three flights.

According to the lawyer representing Soltesz’s husband, it was the airline’s responsibility to return her home because it took on the responsibility by transporting her to Hungary.

Yet Delta said it was “physically unable” to get her aboard, even though the staff did everything in its power to accommodate Soltesz.

“Our records indicate Delta staff in Prague made repeated attempts for nearly an hour to board the customer, but they were unable to get her on board the aircraft,” Delta claimed.

Soltesz’s husband is seeking $6 million for damages by Delta and KLM.

A week after the iconic “Sesame Street” Elmo puppeteer resigned from the TV children’s program while facing allegations  of misconduct with an underage boy, Kevin Clash is being accused again of having sex with another underage boy.

The lawsuit, which was filed on Tuesday in U.S. District Court in Manhattan, alleged Clash engaged in oral sex and sex acts with a man identified as “John” when he was 16 years old.

“I’m only coming forward as support for the two victims that were accused as liars. I too at first thought it was a money thing and wanted to stay silent … Just say sorry so we can all move on with our lives,” John said in a public statement.

This is the latest of several charges made against Clash after nearly 30 years on the show.