The grossest show on Earth returns to San Diego 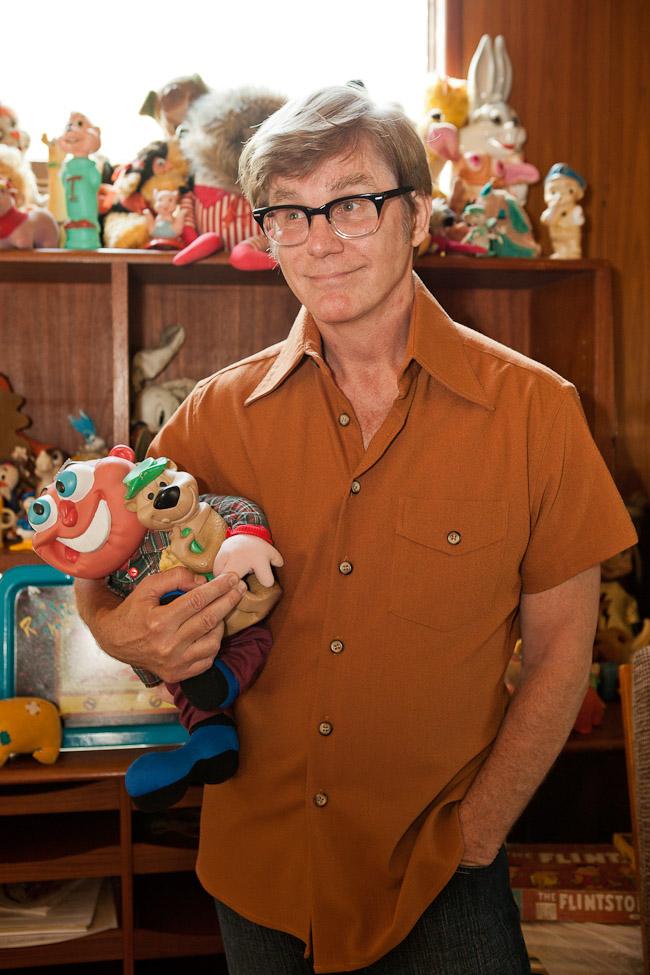 Oh boy! The festival is back. Spike & Mike’s Sick & Twisted Festival of Animation features many edgy shorts from well-respected and talented animators. The selections are so vulgar, disgusting and visually tasteless, enough to make the creators of “Family Guy” and “South Park” squirm in their seats.

Looking at the program will give fans of cartoons the impression that there will be plenty of gratuitous sex and violence, but that does not mean that these flicks have no artistic merit.

Many famous animators and celebrities from Robin Williams to Seth Green have praised the festival in the past. In fact, a couple of popular cartoon icons are involved this year with the program.

John Kricfalusi, also known as John K; The creator of “The Ren & Stimpy Show” and the original voice of Ren, stopped

by the Museum of Contemporary Art San Diego, on Aug. 24 to sign autographs. His music video for a Tenacious D song with a title that cannot be printed in this article is one of the movies at the show.

Fans of voice acting will be happy to know that Billy West is coming on Sept. 13 and 14 to sign autographs. Even if you don’t know his name, you have heard his voice in all kinds of TV series and commercials, including “Futurama,” “Doug,” “The Ren & Stimpy Show” as well as the current M&M’s ads.

The list of films this year will include plenty of new selections with smile-inducing titles such as “Captain Awesome” and “Dumb Ways to Die.” A few classics will be sprinkled throughout including Tim Burton’s “Vincent,” an acclaimed homage to legendary actor, Vincent Price.

Anyone 18 and older, who can handle shocking visuals, should find out why Spike & Mike’s Sick & Twisted Festival of Animation is still popular after 20 years. Bring a friend and get ready for a crazy night.