Insidious Chapter 2: A decent spook for the 13th 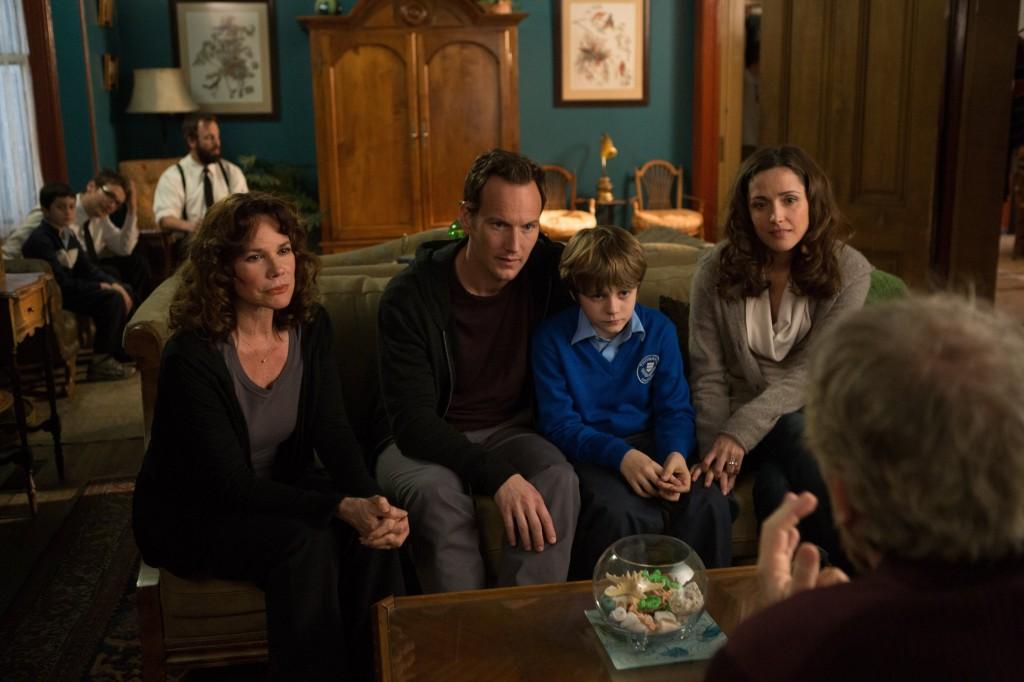 Horror movies, often reserved for dates for an excuse to touch the person on the side, become worth a while when the spooks are not faked. On Wednesday night my squirmy roommate and I sat and watched 120 minutes of Insidious: Chapter 2, and despite the awkward hugging, the spooks were worth our buck.

The first chapter’s ending was enough of a shock to two girls sit alone through nonstop suspense and “ghosts” with too much makeup on. Although the suspicion that Josh Lambert, the mysterious family man which is played by Patrick Wilson, was possessed by an old bride was a given away from the start, director James Wan helps the storyline by mastering the use of low-budget effects throughout the movie, which keep the audience interested in the labyrinth that is the plot.

Although the supernatural scares were enough to entertain, the sequel doesn’t match the innovative spook of the original. The spell cast at the end of Chapter 1 was broken at the end of Chapter 2 when every single puzzle piece is put together and nothing is left to the imagination for a restless night—a virtue that horror fans look for.

Every character was brought back for the movie, and when I say everyone, I mean everyone including Elise, the murdered psychic played by Lin Shaye, who is revived to help combat demons. She comes back along with her two hipster-looking ghostbusters, who win awkward laughs from an overly tense audience.

Some characters, who appeared briefly on the first chapter, are developed more in the sequel and give the audience a never-ending feeling of deja-vu. In addition, one new characters give goosebumps to those who fear psychotic mental disorders.  But the second new addition, Carl, is one of the most boring characters since Ben Affleck on Gigli. If there was a character in need of some demon-murder action, it was Carl.

But ladies, gentlemen and 13 year-olds or older interested in watching a jumpy ride on Friday the 13th: Prepare for an enjoyable heart attack that will be soothed in the end after all the mysteries and possible scenarios are explained.

Information about “Insidious: Chapter 2” can be found at insidiousch2.com.