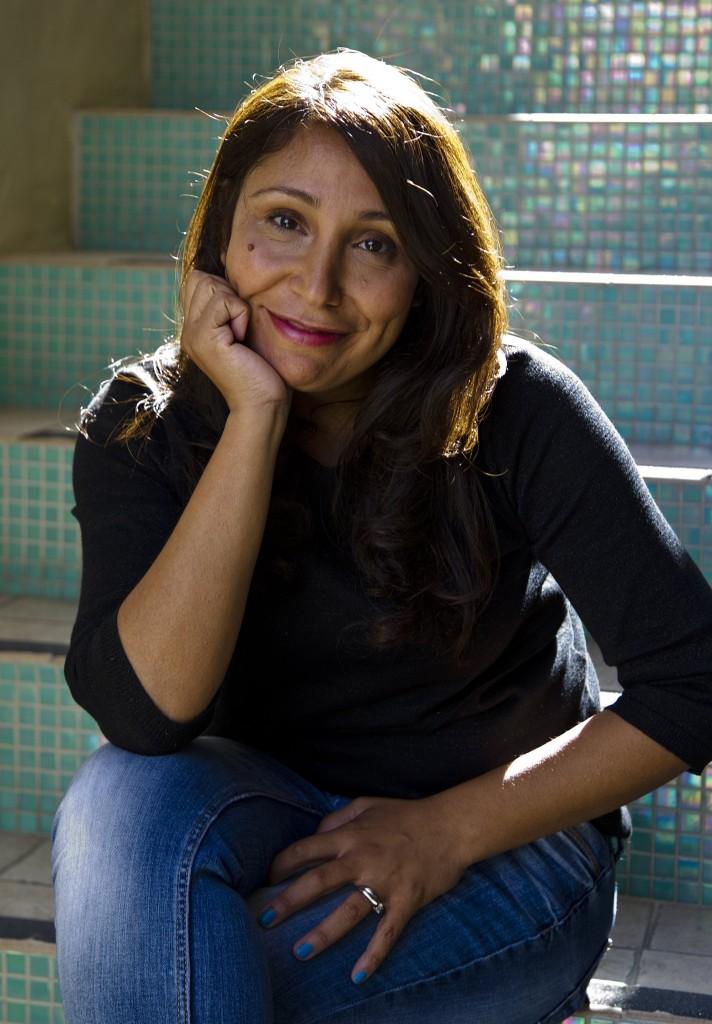 Straight out of Holland, electro-house duo Firebeatz has been lighting the electronic dance music scene on fire for the past few years. It will be playing an exclusive show in San Diego’s own Fluxx nightclub.

Forming back in 2008, Tim and Jurre got on the map as Firebeatz with their club hits “Where’s Your Head At” and “Miniman.” Throughout the past couple of years, the duo has had the opportunity to collaborate with headlining artists such as Snoop Lion and Calvin Harris. Known for its diverse sound of heavy, intense electro synths to mesmerizing house beats, it has been a main staple in the online music store Beatport’s Main Chart Top 100 list and Firebeatz shows no sign of slowing down.

Firebeatz has been on a worldwide tour this year, where it has the chance to play one of the biggest hits, “Dear New York” at the main stage for this year’s Electric Zoo music festival on New York’s Randall Island Park. Another notable performance for the duo was at this year’s Tomorrowland festival. This three-day festival in Belgium is one of the biggest EDM festivals in the world and brought in more than 180,000 attendees. In the past year, Firebeatz has toured from Australia to Ibiza. Now, the duo is coming to San Diego.

Tickets and more information about Fluxx available on its website: fluxxsd.com/event/2013-09-26/edm-w-firebatz.

Director Haifaa Al Monsour’s film “Wadjda” is a special film that will be released for limited screening at Landmark Theatre’s La Jolla Village Cinemas this Friday. Al Monsour is the first filmmaker from Saudi Arabia, a country where movie theaters are outlawed. Her new flick is also unique because its the first Saudi feature filmed entirely within the country. “Wadjda” has already been nominated for the best foreign language film category, a first for a Saudi motion picture.

“Wadjda” is centered around title character Wadjda (Waad Mohammed) trying to obtain a beautiful green bike by competing in a Qur’an reciting contest for the prize money. Bicycles are strictly for boys in Saudi Arabia, but despite societal challenges, Wadjda shows no sign of quitting.

“Wadjda” is a tale that opens up about the personal culture and experience living in Saudi Arabia. The simple story about a girl wanting a bike opens up into a young girl beginning to find out the bitter world she lives in and trying to break apart from the confines of her society. In the end, “Wadjda” is a story about a girl with a dream, and Al Monsour knows people need more of that instead of violent scenes coming from the Middle East.

More information about the film available on the film website: sonyclassics.com/wadjda/