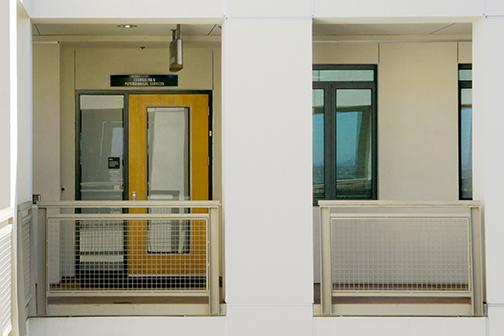 Earlier this month, the California Senate approved Senate Bill 330, which is now facing a final vote by the governor. The bill, written by Sen. Alex Padilla, aims to improve mental health education in California’s public schools.

The bill would lead the California State Board of Education and the Instructional Quality Commission to promote the possible adoption of mental health education into the pre-existing subjects at public schools. The governor will have until Oct. 13 to sign or veto the bill.

The bill is targeted at children in K-12, where one in five are directly impacted by a mental illness, Padilla said in a statement.

“One of the things that happen with a lot of children, especially young people, in general, when it comes to mental illness, is the lack of knowledge of what to expect. That could not only be pretty scary and isolating, but stigmatizing,” doctoral candidate Luis Medina said.

Medina said the bill aims to educate children on the characteristics of different mental illnesses to replace the preexisting notions that they have in mind.

“A really core part of the bill is to help destigmatize,” Medina said. “Stigma, a lot of times, comes from a lack of knowledge and education,” Medina said.

When children are able to note the warning signs of different mental illnesses, it creates a higher chance of them seeking help for themselves or for those closest to them, peer educator and psychology senior Aerial Cetnar said

“There are so many reasons any individual would be hesitant to seek help for their mental illness. Especially in elementary schools, children are often bullied for being different while being seen as weird. Mental illness at times falls under this category and they won’t want to admit this at a young age,” Cetnar said.

SB 330 also requests that mental health resources be made available within the school system as well as surrounding areas. Medina said this would benefit children from lower socioeconomical backgrounds who may not have access to resources outside of the school.

Although the bill encourages the strengthening of mental health education in California public schools, it is not mandated.

“I think the schools that implement the curriculum being proposed will greatly benefit because it will open up discussion for students who are confronting these issues, and hopefully reduce the stigma surrounding mental illness,” psychology senior Michelle Bateman said. “The bill is non-state mandated though, so unfortunately low-income schools are unlikely to see these changes.”

In attempts to reduce stigma surrounding mental health on campus, the San Diego State Counseling & Psychological Services has made it possible for students to speak to a mental health professional while remaining anonymous.