One Day in ‘Grand Theft Auto 5’ 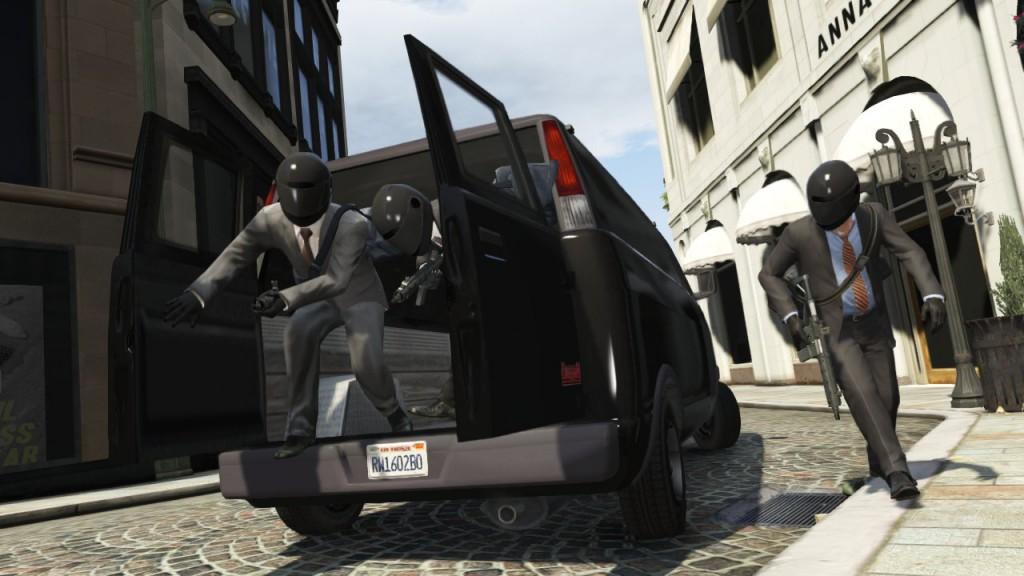 First off, this is not a review of Rockstar North’s “Grand Theft Auto V.” In order to properly critique a game, an adequate amount of time should be spent with it before anyone can think about analyzing it. In my case, I’m only less than 30 percent through the game, and I already have around 12 hours of gameplay under my belt.

“GTA V” is not a video game you can comprehend after ten hours of playing. There’s so much content included in the game that it’s almost impossible to do everything. Not only that, but everything in the game is procedural generated. This means that if you and five of your friends play “GTA V,” you could walk down the same streets and all have completely different experiences. One person could come across a man dressed as Uncle Sam who yells about how the U.S. is being taken over by immigrants. Another gamer could act as a getaway driver for a couple of random convenience store robbers who forgot to bring one. My personal favorite is helping out a man who is tied to a light post and getting him get to his wedding on time.

In one three-hour sitting with “GTA V” I managed to get myself into all sorts of trouble. I’m not usually the kind of person that relishes in causing chaos in a sandbox game like “GTA V.” Sure, I have the freedom to do so if I really want to, but I don’t exercise that freedom. No, I’m the kind of player that drives around and explores just what the sandbox world has to offer.

A lot of my time in “GTA V” is spent participating in one of the many optional side activities that are featured in the game. I’ve done the same street race circuit multiple times with the full intention to do it a few more for fun. Playing Franklin, one of the main characters of the adventure, I’ve walked around his neighborhood and climbed on top of the various buildings in the area just to see what was up there. With Trevor, I’ve flown over Los Santos and Blaine County and went skydiving without a parachute. I’ve shot a near-perfect score at the shooting range while playing as Michael.

Of course, some of the time was spent playing through the story missions, but that’s kind of the thing you have to do to progress the plot.  I do have to stress this, however, you really don’t have to do any of that. “GTA V” is a game that works perfectly well without any need for narrative elements. Granted, the plot is important to me, so I do complete story missions on occasion. As in, when I’m not doing any of the other ultra-fun things in the game.

Again, this is not a review of “GTA V,” It’s simply a recounting of one of my three-hour sessions with the game. But I must say, “GTA V” is definitely a game to play and is easily a contender for game of the year.

Information about “Grand Theft Auto V” can be found at rockstargames.com/V