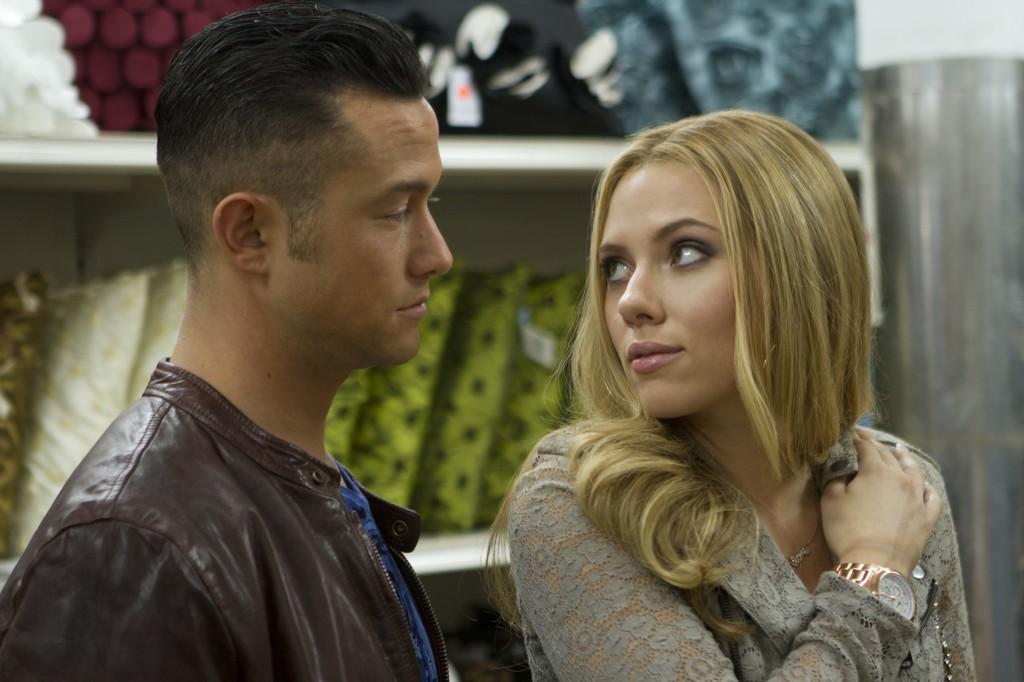 Joseph Gordon-Levitt captured our hearts as the pretty boy in “(500) Days of Summer,” he warned us of the troubles of time travel in “Looper” and now takes his talent on both sides of the camera with his directorial debut, “Don Jon.”

Gordon-Levitt surrounds himself with an all-star cast consisting of Scarlett Johansson, Tony Danza and Julianne Moore, with Gordon-Levitt playing the title role of macho man womanizer, Jon. He seems to have it all: the car, the nightlife, the girls; and yet, there remains an underlying obsession with pornography that he can’t seem to outgrow.

The man-who-has-everything finally meets his match when he runs into the girl-who-wants-everything, Barbara (Scarlett Johanson). On the surface they may appear to be the perfect visually appealing couple, but underneath it all, they’re unable to see eye-to-eye. Jon’s sex-crazed and emotionless view of women clashes with Barbara’s over-the-top dramatization of how a man should cater to a woman’s every need.

Barbara’s skewed view of men gained through romantic movies pushes her to shape Jon into a piece of arm candy that will love her regardless of the sacrifices he has to make. His girlfriend nitpicks all of the qualities she doesn’t like about him, and even tries to ingrain some of her own into Jon’s personality. The relationship is unhealthy for both of them, but they don’t know it.

Stylistically, “Don Jon” is cut well, looks clean and emphasizes repetition to highlight Jon’s growth throughout the movie. One of the film’s biggest strengths is its ability to connect with the audience. Young adults of either sex can relate to many of the situations portrayed throughout the comedy. I found myself cracking up at the snarky one-liners and awkward situations, just because of how easily I could see my friends or myself in that exact same place. Mixing the right amount of attitude, charisma, and sex appeal, “Don Jon” is a fantastic flick to see with your friends. Though it’s only the first feature film he’s directed, Gordon-Levitt has set the bar high for himself, and I can’t wait to see what else he has in store.

Information about “Don Jon” can be found at donjonmovie.tumblr.com/

ALSO READ: ‘Prisoners’ is not an ordinary crime thriller