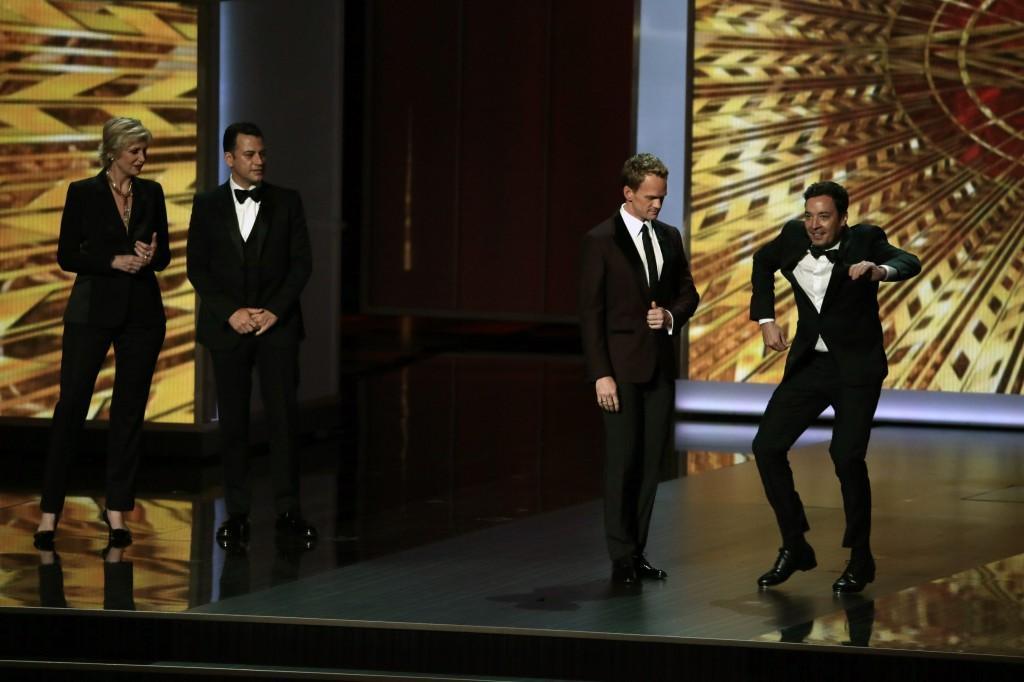 Celebrity of the week: Neil Patrick Harris took the top spot for celebrity of the week for hosting the 65th Primetime Emmy Awards last Saturday night at the Nokia Theatre in Downtown Los Angeles. The “How I Met Your Mother” actor opened up the show along with previous Emmy hosts, including Jimmy Kimmel, Jane Lynch, Jimmy Fallon and Conan O’Brien, who kept the audience and viewers at home entertained with many jokes as well as song and dance numbers. Hosting any award show is seen as an honor in the entertainment industry. This year the Emmys had at least 17 million viewers, the most viewers the program has had in almost a decade.

Miley Cyrus has received a lot of attention recently. First, with her infamous MTV Video Music Awards performance and then following her breakup with fiancé Liam Hemsworth, but none of that is hindering the “Wrecking Ball” singer’s career. Cyrus performed at the iHeartRadio music festival in Las Vegas on Friday and Saturday nights and even chatted backstage with Kardashian sisters Khloe, Kourtney, Kylie and Kendall from “Keeping Up with the Kardashians.”

While Cyrus has been busy performing, her ex-fiancee, Liam Hemsworth seems to have moved on from the breakup. Photographs of Hemsworth kissing a new lady have recently circulated all over the Internet and news. So who is this new girl? It turns out, “The Hunger Games” actor was kissing Mexican actress Eiza Gonzalez outside her Beverly Hills apartment just days after meeting in Las Vegas.

Love may be rekindling between actor Michael Douglas and Catherine Zeta-Jones. The couple, who have been married for 13 years, recently made it known to the public that they are “separated.” However, Douglas thanked Zeta-Jones in his Emmy acceptance speech saying, “I wanna thank my wife, Catherine, for her support.” Zeta-Jones was absent from the show, opting to go to a red carpet event in China instead.

1. This female pop star started out her career as a Christian singer, but many wouldn’t believe this considering all the girls she’s kissed. She has continued to drop chart topping singles and also released a documentary and a perfume line.

2. This Canadian-born comedian got his start dong stand-up comedy but got his break playing Ken Miller on the TV show “Freaks and Geeks,” where he met fellow actors James Franco and Jason Segel. Now this comedian is known for his stoner roles in blockbuster movies.

3. This A-list actress was voted as “most likely to brighten up your day” by her high school classmates; on film she was voted Miss Congeniality. She’s considered to be America’s sweetheart, especially after she was blindsided by her cheating husband.

ALSO READ: Insidious Chapter 2: A decent spook for the 13th