‘Desolation of Smaug’ wows crowd, and sets up final movie 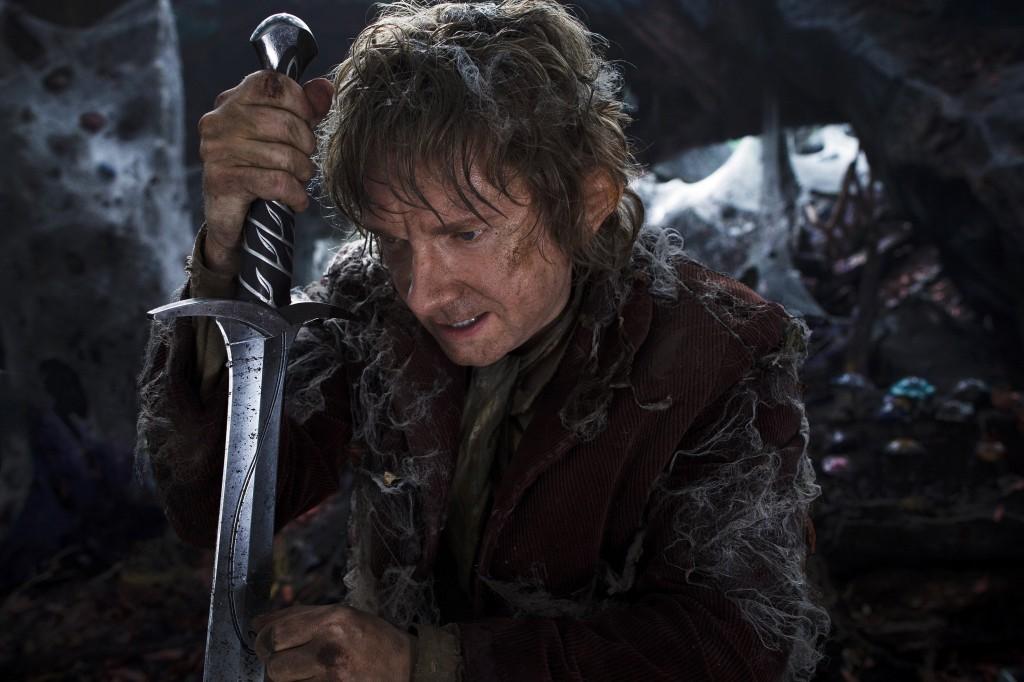 Jackson’s flicks have a certain standard of excellence to them and it’s apparent by the way he tells his stories. I went into the screening without ever finishing the novel, and the first part of “The Hobbit: An Unexpected Journey” lodged somewhere in my memories from this time last year. And yet, I found myself thoroughly engrossed with Bilbo’s (Martin Freeman) quest. Picking up where the first adventure ended, Bilbo, along with a group of dwarves, led by Thorin Oakenshield (Richard Armitage) journey to reclaim the dwarves lost kingdom of Erebor, grabbing it straight out from under the claws of the maleficent and evil dragon Smaug (voiced and motion captured by Benedict Cumberbatch).

Along their journey they encounter a forest full of gigantic spiders, angry orcs following their every move and even an Elven kingdom. Orlando Bloom reprises his role as the deadly marksman Legolas, and Evangeline Lilly adds a new love interest to the story as the sweet but deadly Tauriel.

As the story unfolds, Jackson bounces around different plots and gorgeous sceneries. Along the way, spectators are treated to gorgeous backdrops, ranging from wide-open lush fields to treacherous white water rapids, to mountains and mountains of gold guarded in Smaug’s lair. “The Hobbit: The Desolation of Smaug” is beautifully shot and I had the pleasure of watching the film in 3-D. Though I’m not a fan of 3-D “gimmicks,” Jackson has filmed “The Hobbit: The Desolation of Smaug” in 3-D, along at a blistering 48 frames per second (twice as much as the usual film), and I can say the results are beautiful.

The silver-screen experience as a whole looks unbelievably surreal, and this movie magic helps bring the dragon, Smaug, alive to the big screen. Aptly voiced by Cumberbatch, the exchange between him and Bilbo can be a little bit long-winded, but the list of complaints for “The Hobbit: The Desolation of Smaug” are few and far between. The epic brings the series back to speed with a slightly shorter length and faster pace, audiences can’t wait to see what Jackson has in store for the third installment. Full of witty humor, frightful scares and frantic action scenes, “The Hobbit: The Desolation of Smaug” is a beautiful sight to behold, and a wonderful addition to the Middle Earth saga.