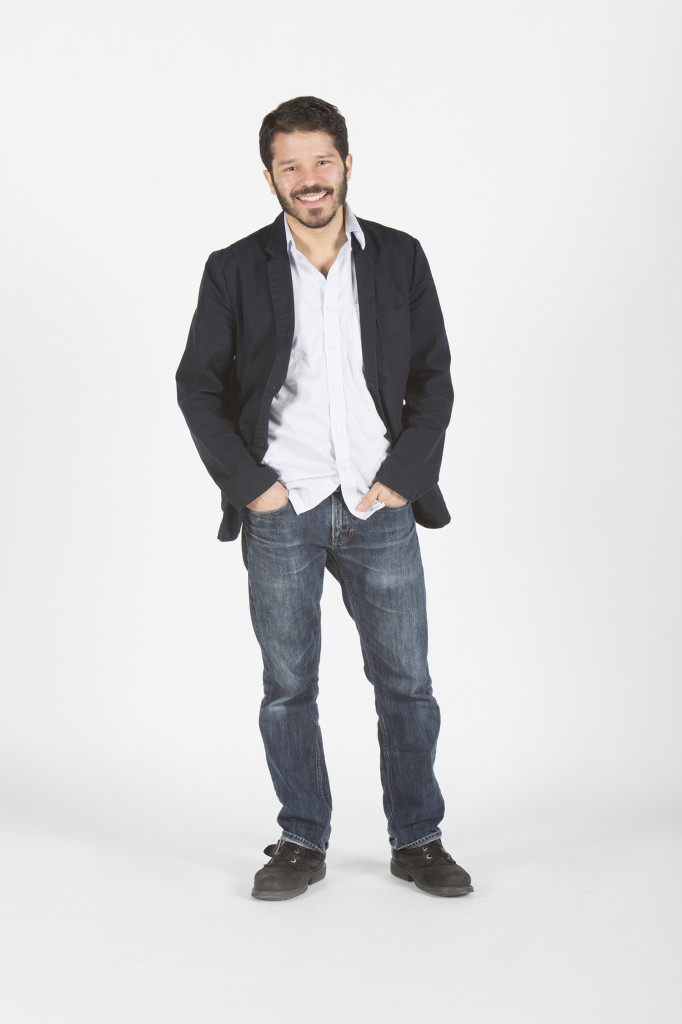 Carlo Alban is the male lead actor in a new production of “Bethany” at The Old Globe. The play follows Crystal (played by Jennifer Ferrin), a woman who lives in a suburban home with a mysterious stranger, Gary (played by Alban). Alban is known for his roles in “Sesame Street,” “Whip It” and “Prison Break.”

The Aztec: Can you tell readers a little bit about the character you’re playing in “Bethany?”
Carlo Alban: I play Gary. I don’t want to give too much away, but he is affected by the real estate crisis of 2009. He is a homeless squatter who lives in the home where the show takes place.

TA: What are some of the most memorable productions and/or films and television shows you have been a part of, and why?
CA: I was on “Sesame Street” for five years and it was my first job. That was pretty memorable, because it is such an iconic series. There’s a play I did several years ago called “Lydia.” I was in three productions of it at The Denver Center for the Performing Arts, Yale Rep and the Mark Taper Forum. It is an incredible story and made a very strong impression on me. Recently, I was in another play at the Mark Taper Forum, “A Parallelogram,” and it was one of the best experiences I ever had.

I grew up as an undocumented immigrant when I first entered the country. My family and I were undocumented for many years. That made a huge impact on my life, so anything that has to deal with immigration I’m typically a big fan of. I wrote a one-man show, “Intringulis,” which deals with those experiences.

TA: Do you have a preference in working in television, film or theatre, and why?

CA: They’re similar, because all of them involve storytelling and I love telling stories. I don’t particularly have a preference. One of the great rewards of theater is that it is immediate. The audience is right there with you and they experience it with you. With film or television, everything is broken up. The plot is shot out of order and you are not sure how the final product will be. That being said, I don’t prefer one over the other. Film and TV tends to pay more, but I would never want to do any one of the three exclusively.

TA: What roles would you like to play in the not too distant future?

CA: Since I’m Latino, I’d like to play roles that present a positive image of my culture. I feel responsible, because if Latino actors always play criminals or gangbangers, it takes its toll not just on the performer, but on the people who see these stories.

TA: You’ve worked with some pretty famous actors and actresses. Who are some performers you’ve always wanted to work with?

CA: I’m a huge fan of John Ortiz. He’s a friend of mine and we were in a play together. I would love to work with him again. I’m a huge fan of Guillermo del Toro, Robert Rodriguez and Alfonso Cuaron. Those guys are amazing and I love what they are doing with cinema.

TA: Any advice for students pursuing acting?
CA: It’s a long game. It can be really easy to be discouraged, especially for actors who are just starting out. Some are successful right away, but that’s not often the case. Becoming successful requires luck, and you need to be in it for the long haul. If you stick to it and are true to yourself, I think that you may not get rich but you will be satisfied and happy.