Dating apps—for the desperate and love-starved or the smart and savvy? 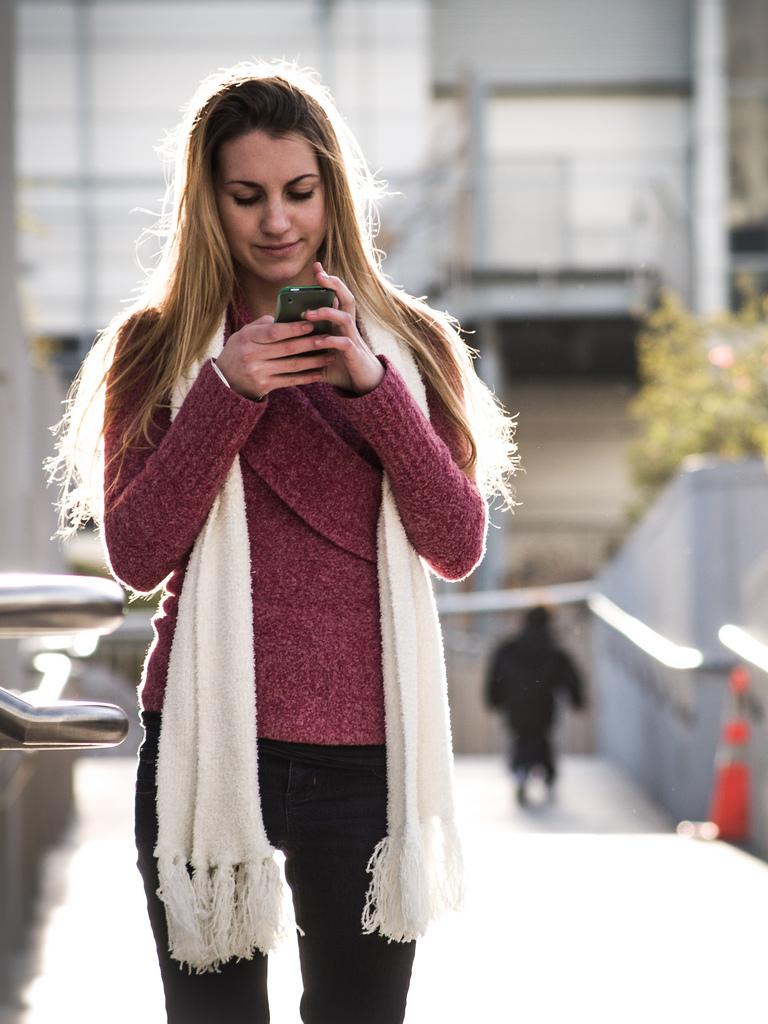 Zoosk. Tinder. Hot or Not. That’s right, I’m talking about those apps that you might have hidden on your phone that you don’t want your friends or family to know that you secretly use. Whether you are sincerely seeking a significant other or just want someone to warm your heart (or your bed) for the night, dating apps seem like a practical solution. Most of us lead busy lives and don’t have the time to devote to finding love—or we resort to online dating when our efforts outside of cyberspace aren’t successful.

As a past and pretty recent user of dating apps, I’ve found so many reasons why they don’t work. Sure, you might hear of success stories about how your cousin’s friend’s brother met his wife on a dating app and they lived happily ever after—but that is the very rare exception. That hardly ever happens, and I’m sure online dating works for some people—though it’s the kind of rarity that’s up in the ranks with winning the lottery or being struck by lightning.

I hate dating apps. My personal favorite? Tinder. For those of you who don’t know the premise, I’ll break it down for you. After creating a quick account on the app that links to your Facebook, you can swipe through photos of men or women that are selected based on their proximity to you. Sounds convenient, right? Here’s the fun part. You swipe left to signify that you’re not interested, and right to indicate that you are. If you swipe right on a person’s profile, and they swipe right on yours, you are considered a “match”. Only then will the app allow you to communicate with this person. This process is completely based on looks alone. It’s shallow—which, if you’re being honest with yourself, is usually what attracts you to a person in the first place. Their personality, sense of humor or quirky tendencies might spark your interest later on, but their baby blues or pearly whites are initially what draw you in. I’ll be the first to admit it.

Here is where my beef with this service comes in. Usually when I am “matched” with someone, nine times out of ten the entire operation comes to a halt. I could have a list of matches and not receive a single message. And when I do, they are usually cheesy pick-up lines or pathetic attempts to say something witty to capture my attention. If not one of these, the message will be pretty clear that the sender wants a hook-up. Which, sadly, is to be expected. Dating apps are the easiest way to find willing sex partners with no strings attached. You know, for people who can actually stomach those kinds of encounters without a conscience.

I’ve actually had some good conversations with men on very rare occasions on dating apps. More often than not, though, the conversation quickly turns to establishing a meeting. I’m usually not surprised when it happens within the first ten minutes of talking. Most guys that I’ve talked to don’t want to waste time on their phones searching for dates—they want to get out there and experience the person in real life.

Meeting people from online dating services is awkward and downright creepy. First of all, you have to plan to meet in a public place (for safety reasons). Second, you have to keep in mind that the person you’re meeting only has your photos for reference of you. Do you wear a similar outfit in your main picture? If you style your hair differently, will they recognize you? Another thing is the expectation of what this person will be like in real life. Pictures aren’t exactly accurate—you’ll have to assume that they are using recent photos and not ones from 2008. Unless you have talked to them on the phone, you’ll also find out what their voice sounds like in person—which might be a big shocker. Point is, you don’t know exactly who you’ll be meeting when you sit inside Starbucks and wait for the man or woman of your dreams to come strolling in. And even if they are what you imagined, the conversation might not flow like it did when you had time to craft your responses over messenger.

I actually took a chance and met a guy who I talked to for a few weeks over a dating app. I gave him my number and we texted constantly. He was funny, sweet, and attractive—promising enough to consider taking our friendship outside of the virtual world and into the present one. We had great conversation—at least, I thought we did—and then we parted ways. I woke up the next day to a text message that basically said that while he had a good time, things just didn’t “click” for him. While he was gracious and kind about it, which I appreciated, I felt like I’d been punched in the stomach. Like, what were the signs that the meeting went south? I hadn’t gotten the impression that he wasn’t feeling it.

Bottom line—having conversations with someone in person is not the same as over texts. It’s a completely different ball game, which is why online dating in general is pretty unreliable. It’s best to meet someone in person to begin with—that way, you can get a feeling for them right off the bat.

Maybe, above all odds, it’ll work out for you. Perhaps the Online Dating Gods will take pity on you and bring you a mate. But whatever you do, don’t tell people how you met. Now that’s just embarrassing.