Don’t binge and purge your education 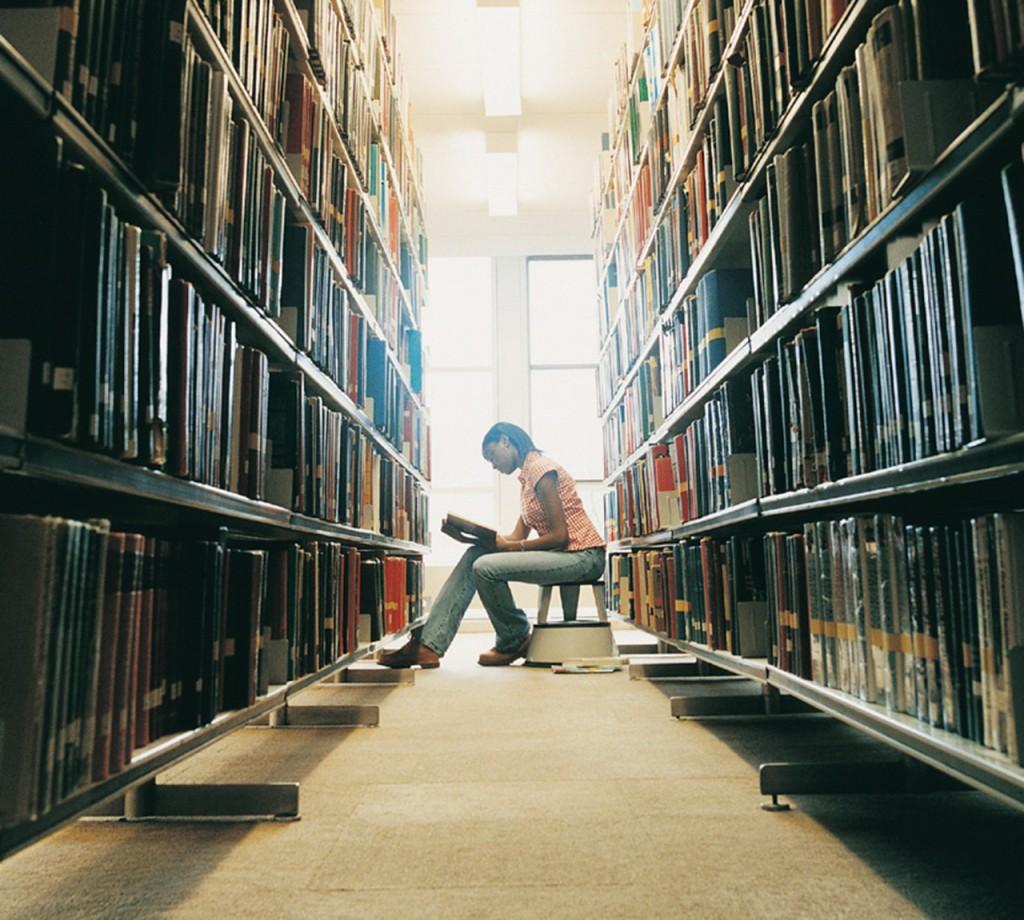 I do what is expected of me. I always aim for the highest grade. I set aside copious amounts of hours from my leisure time to continue studying. If a high GPA is remuneration for my studying, let’s just say I’m well-paid. You would assume I’m learning a lot right? But I would say otherwise. There are unspoken thoughts lingering in the back of my mind I never wanted to materialize, a truth that I never wanted to surface–I don’t feel as if I’m learning much in my college experience.

In 2011, The Huffington Post reported that in a study of more than 2,300 undergraduates, 45 percent of students didn’t improve much in terms of critical thinking by the end of their sophomore year, and 36 percent didn’t improve much after four years. The numbers come from the book “Academically Adrift: Limited Learning on College Campuses,” in which researchers analyzed the standardized tests of 24 different schools.

I’m not a big fan of quantifying knowledge and I don’t think we’ll ever be able to numerically measure our learning, but I will say that I identify with this finding.

I live in fear that I will graduate from San Diego State without feeling as if I have learned much in my time here. Much of what I’ve learned hasn’t been retained in my mind. It packs up and leaves me like an estranged lover by the end of the semester. I’ve tried to find the source for this discontent. Is it my fault? Is it the professor’s fault? Is it the system’s fault?

Albert Einstein once said, “The only thing that interferes with my learning is my education.”

I won’t go as far as to say the education system is counterproductive to learning, but I will admit it’s left me disconcerted. After spending hours wondering what could be causing my frustration, I boiled it down to memorization and how most of what I memorize simply dissipates.

“What separates memorization from learning is a sense of meaning,” high school teacher Ben Orlin said in a piece for The Atlantic. “When you memorize a fact, it’s arbitrary, interchangeable–it makes no difference to you whether sine of π/2 is one, zero, or a million. But when you learn a fact, it’s bound to others by a web of logic. It could be no other way.”

Truthfully, I may feel like I’m not learning because I’ve never applied the facts I worked laboriously to memorize in real life. Even worse now, all those facts have seemingly left my system without ever being properly digested. [quote]I hate to use this metaphor, but a large dose of my educational experience has been nothing but binging and purging.[/quote] I binge study hundreds of facts for a couple of days and when the test comes around, I simply expel them out of my body, vomited from my system and never properly consumed.

However, there’s at least one redeeming quality of memorization.

In The Atlantic article, Orlin managed to explain the significance of memorization. He said it lays down the foundation for critical thinking; there can’t be any critical thinking without information to base our reasoning off of.

I’m sure others can relate. It’s taken some time to get used to not simply parroting facts, but it’s pertinent to realize any student would be unable to engage in critical thinking without that basis of knowledge that we work so hard to memorize.

[quote]It’s been easier to breathe ever since I reassured myself I wasn’t wasting my time by memorizing what I thought were trivial facts.[/quote] But still, most of the information I’ve retained applies only to my major and minor, which makes me question the usefulness of general education courses.

While I’m relieved to know upper division courses promote critical thinking, I lament on those poor, useless facts that served no real purpose other than being an answer on a multiple choice exam. Facts that scientists and researchers devoted countless hours of studying only end up being memorized but not understood; they are once learned and now forgotten.

I highly doubt there will be large-scale education reform in the near future, as badly as we may need it now. While memorization is an integral part of learning, it can never and will never be a substitute for learning. I’m saddened to say most of what I’ve learned was only to pass a test, to meet a standard, to get a grade. That’s my unfortunate reality.

Facts I learned through binging were vomited right after finals, yet I’m still hungry to learn. But I can’t learn as long as I keep memorizing trivial facts without understanding their implications to real life.