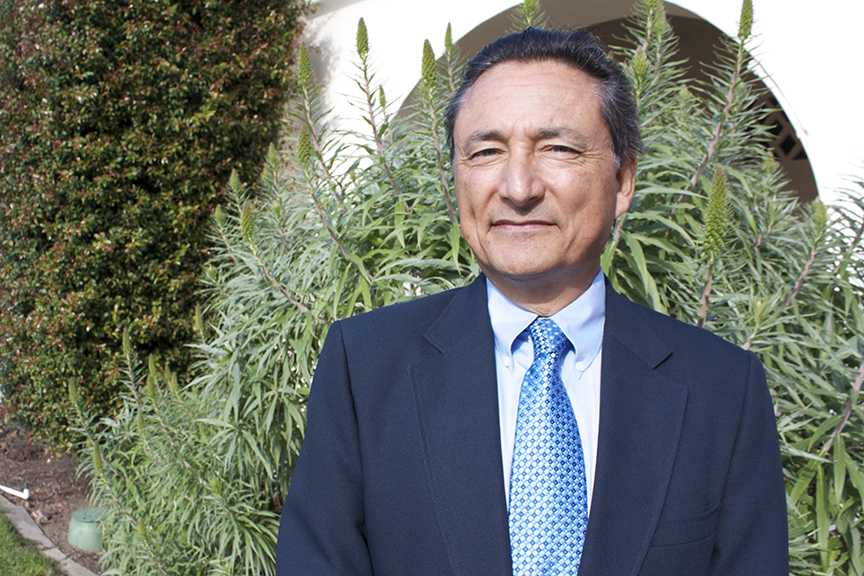 An SDSU professor led the largest research study ever conducted on Hispanic and Latino health.

Graduate School of Public Health professor Gregory Talavera, is the principal investigator for the study.

The National Institutes of Health’s Hispanic Community Health Study Data Book hopes to understand the prevalence of disease and identify risk factors facing one of the largest minorities in the U.S.

The study is unique because it tracks 16,415 Hispanic and Latino adults over two to four years. The study tracked participants in San Diego, Chicago, Miami and the Bronx, N.Y.

The study includes five of the major Hispanic/Latino groups such as Cuban, Dominican and Puerto Rican in the study, allowing for comparisons between the heritage groups.

“Given that Latinos became the largest racial ethnic minority in the United States it’s critically important that we understand their health status and health profile as it changes over time,” Talavera said.

“It offers unprecedented insight into the specific, distinctive needs of individual groups and should enable the development of much needed and tailored practices and policies to enhance the health and well-being of the nation’s largest minority,” said Ortiz.

After the initial examinations, participants were interviewed on an annual basis and released any other medical visits and checkups to the investigators.

“Latinos have one of the largest lifespans compared to the general population… helping to understand that finding is really important and our study will be able to help explain that in the future,” Talavera said.

Talavera said that their research highlights areas of improvement.

“We are finding that the rates of diabetes among the Latino population is actually higher than previously reported in the literature,” Talavera said. “That’s an important public health message to get out to the community.”

Chicana and Chicano Studies assistant professor Victoria González-Rivera said knows some participants involved in the study because she lives in South Bay where Talavera conducts his research.

“The information is going to be key in allowing public health decisions to be made that respond to the actual needs of the population as opposed to perceived needs,” González-Rivera said.

The study found one in three individuals were not aware they had diabetes. Obesity was also highly prevalent across all backgrounds, but highest for Puerto Ricans.

“The most striking finding is not one problem, but the fact that 71 percent of women and 80 of men have one of more of the heart-disease risk factors,” Talavera said.

According to Talavera, it suggests that almost 80 percent of the Latino community has a risk factor for heart disease and need either clinical attention or changes in their diet.

He urged participants to reach out to contribute to their knowledge of Latino health in the U.S. as they received more funding for the study and are getting ready to begin a second round of physical examinations.